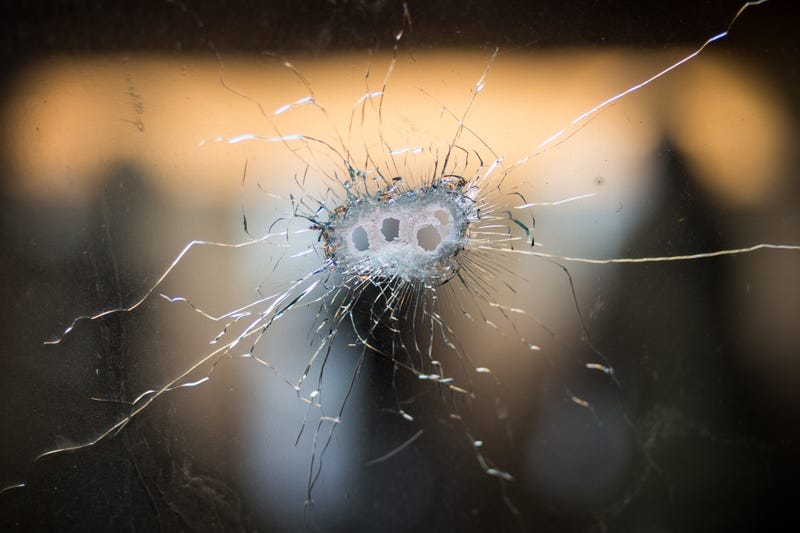 HOLLY TOWNSHIP (WWJ) - One man was injured after a spray of bullets struck his vehicle window in a suspected freeway shooting on I-75 in northern Oakland County Friday night.

State police said the driver was not hit in the incident, which occured shortly after 11 p.m. while the man was driving in the southbound lanes of I-75 near Lahring Road in Holly Township.

The male victim told troopers when they arrived on scene that he was driving along the freeway when a "random vehicle" -- which police said was described as an SUV -- came up beside him and and opened fire.

The bullets struck the diver's side window, shattering the glass and causing lacerations to the man's arm. 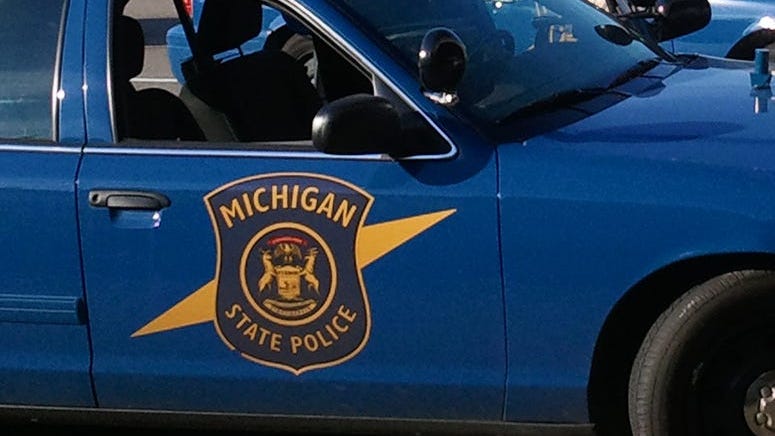 The driver immediately pulled off the freeway and altered 911.

State police canvased the area with assistance from MSP Canine units and were able to find shell casings.

The victim was taken to a local hospital for treatment of his injured arm.

MSP said the incident is currently under investigation with pending interviews to learn more about the alleged freeway shooting.

No other details were released. MDOT lifting most traffic restrictions for holiday weekend travel, but these are the closures you'll still need to know about