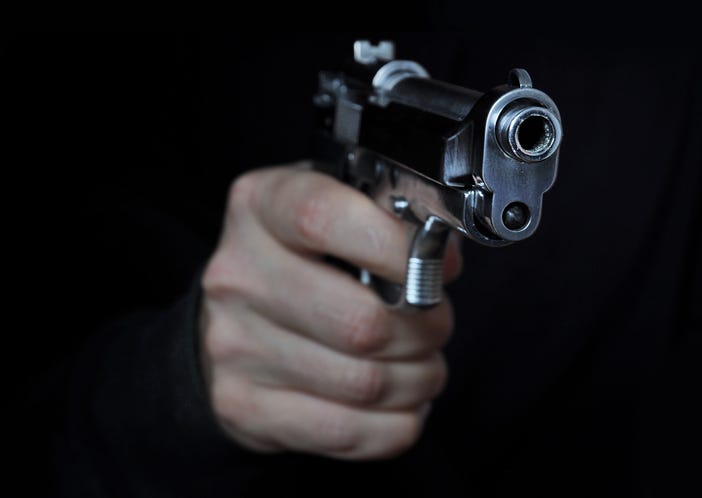 (WWJ) Expected charges are pending in yet another case of someone pulling a gun on the freeway in Detroit.

Michigan State Police responded Tuesday to a report of a "road rage" incident on the freeway near the downtown area.

At around 11:30 a.m., investigators say those involved were traveling northbound I-75 near Grand River Ave. when a suspect in a black pickup truck pointed a silver over black pistol at another driver.

The victim was able to provide troopers with information on the suspect, and the person was interviewed by police.

Although there were no injuries or shots fired, pointing a gun in a case like this could result in a charge of felonious assault. 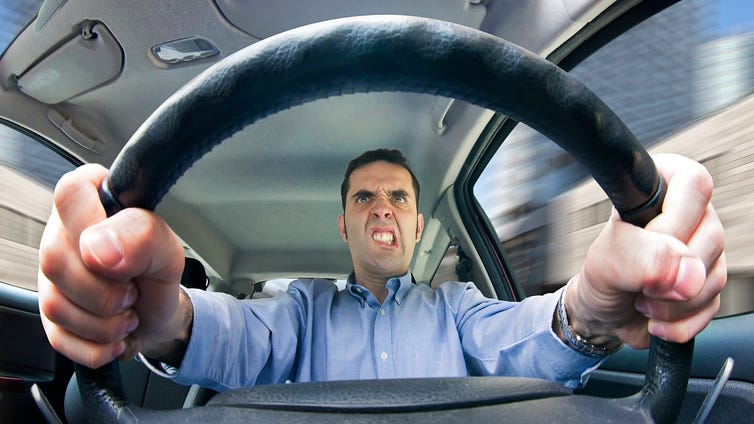 Is road rage out of control in metro Detroit? State Police seeing more of it than ever

MSP said troopers are continuing to investigate this incident and will submit a report to the prosecutor’s office for review.

This incident comes following a string of shootings and other road rage incidents in and around Detroit in recent weeks and months. State Police urge everyone to stay calm when encountering issues with other drivers, and don't engage in road rage.

"You've just gotta let this stuff go," said MSP First Lt. Mike Shaw. "We can't keep going on as a society and keep doing things like this, just over a little thing as driving." 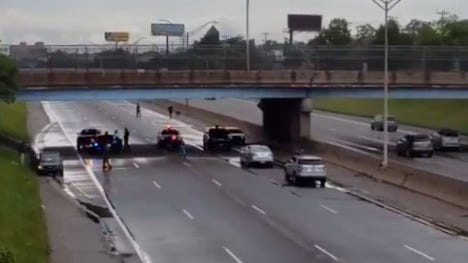