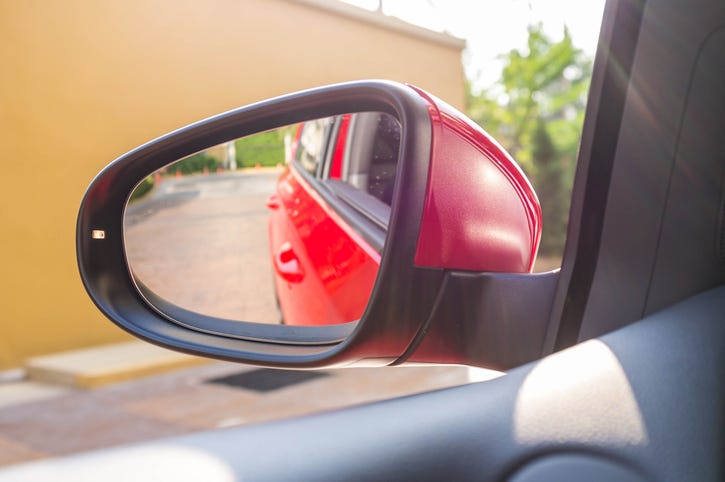 (WWJ) A Macomb County mother was cited by police after leaving her children unattended in her vehicle in a Troy parking lot.

Officers said two young kids were seen sleeping in car seats, without supervision in the 2019 Dodge Ram pickup that was parked, locked and still running.

While officers were searching for the mother, the woman came out and said she had an appointment, couldn't find a babysitter, and the children weren't allowed inside the doctor's office because of COVID-19 restrictions.

The kids were left alone for just under an hour, according to police, who did not disclose the children's ages. 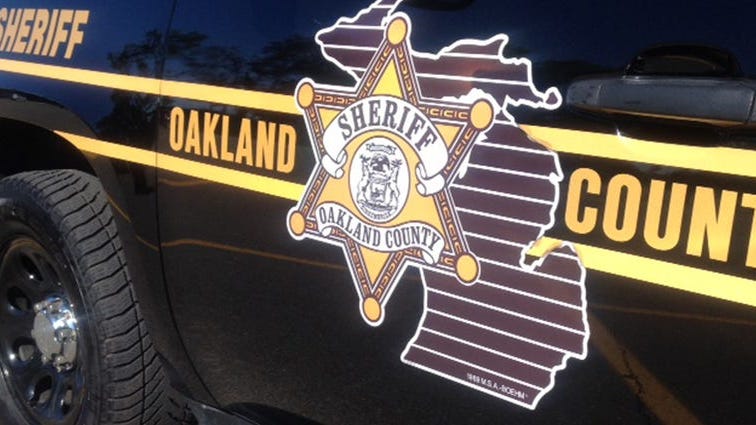 The ticket the woman received was a misdemeanor citation for child neglect, and she was allowed to leave the scene with her kids.