TAYLOR (WWJ) The Taylor North Little League Team will be competing for the Little League World Series title in the tournament's final game.

RECAP: Michigan wins the Hank Aaron Championship and moves on to the #LLWS Final! pic.twitter.com/72rfcu7bwC

Cam Thorning, 12, was one of the players who lead the team to victory.

“You lead the world series in homers and RBIs, you’ve been crushing it on the mound, you play in about every position on the field as well...” The broadcaster asked Cam during the postgame interview. “…Is there anything you can’t do, Cam?”

We're all rooting for you back in Michigan. pic.twitter.com/XDVN9cCQKJ

“Not really,” he responded.

He told her the win “felt good.”

They will play against Hamilton, Ohio Sunday in the Little League World Series Title game, the final game of 30 in the Hank Aaron World Series. See the full bracket here.

The last time a Michigan little league team won a World Title was in 1959—the Hamtramck Little League Team.

“You got to remember they’re 12 years old…” Coach Thorning said. “…And at times they feel like they let people down not just themselves…. So, I tell them to keep their heads and not to take it out on the field.”

The team has received the support of the whole metro Detroit community, and a shoutout from the Detroit Tigers and even Governor Whitmer.

"Wishing the best of luck to Taylor North today," the Governor said in a tweet before the semifinals. "Michigan is so proud of you!" 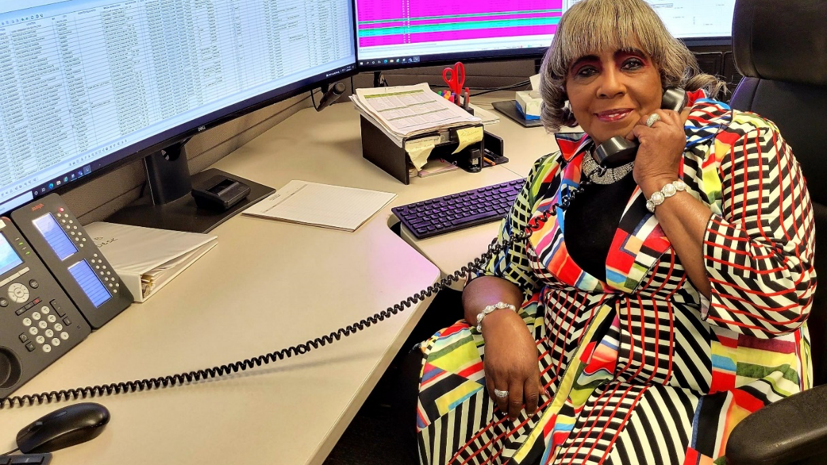