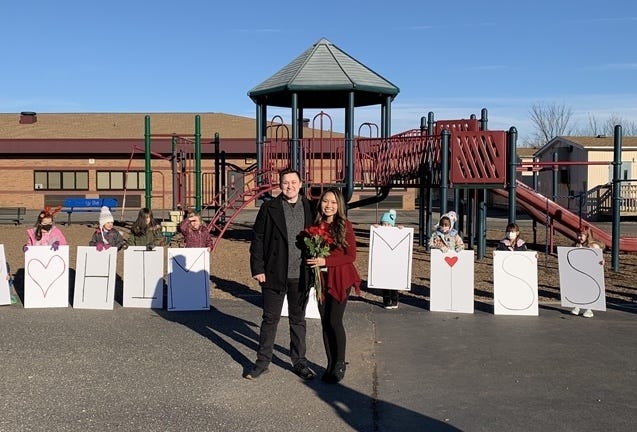 (WWJ) A Shelby Township elementary school teacher received a little encouragement from her kindergarten students when her boyfriend popped the question on Thursday afternoon.

Duncan Elementary School teacher Jolie Huynh and her then-boyfriend, Tim Donoher, got in engaged in a surprise proposal on the school's playground in front of Huynh's students and school staff.

The kindergartners all held up signs spelling out "Marry Him Miss Huynh" as Donoher got down on one knee, surprising Huynh. 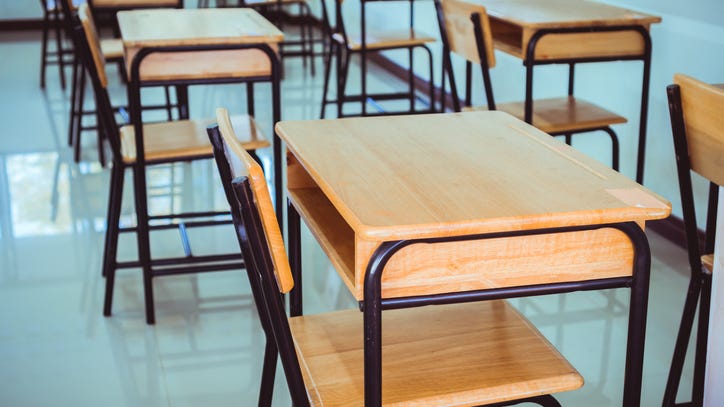 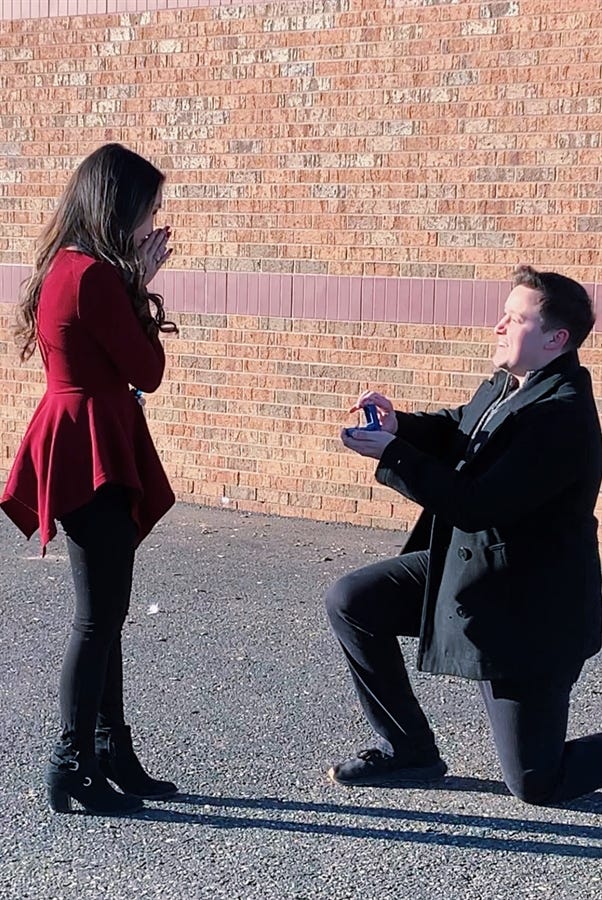 The students each gave their teacher a rose afterward.

"I love you!" the children can be heard telling Huynh as she hugged them in a video posted on YouTube.

The newly engaged couple first started dating nine years ago when they were students at Stevenson High School in Utica. 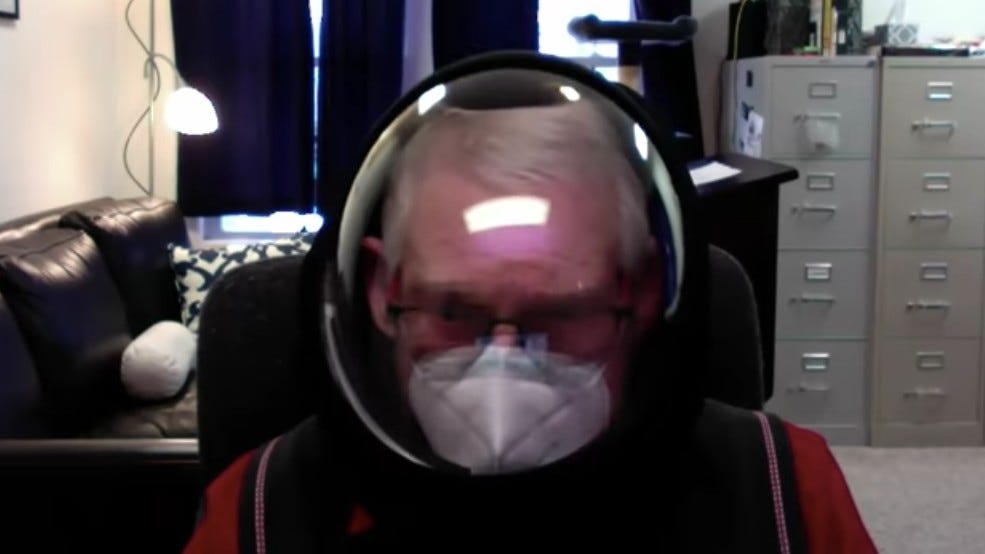