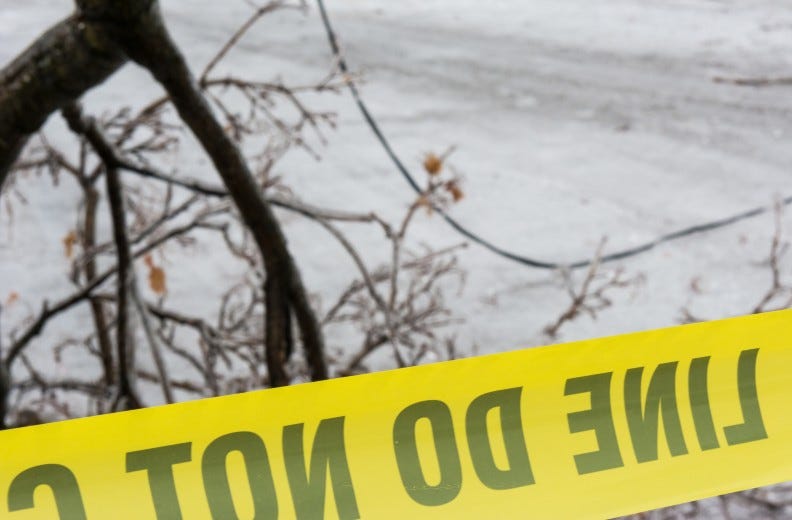 (WWJ/AP) An investigation is underway after a pair of Michigan teens discovered a human foot while fishing.

First reported by the Saginaw News on Thursday, the foot was found last Friday, Feb. 26, along the banks of the Flint River, in Saginaw County's Taymouth Township.

According to authorities, the boys spotted a boot and retrieved it — only to find that the boot wasn't empty.

Saginaw County Sheriff William Federspiel said the food has been sent to the state police Crime Lab where DNA taken from the detached appendage will be compared to other collected DNA. He added that that the foot was in a size 10 1/2, lace-up work boot; and judging by the degree of decomposition, it could have been in the water anywhere from six months to two years. 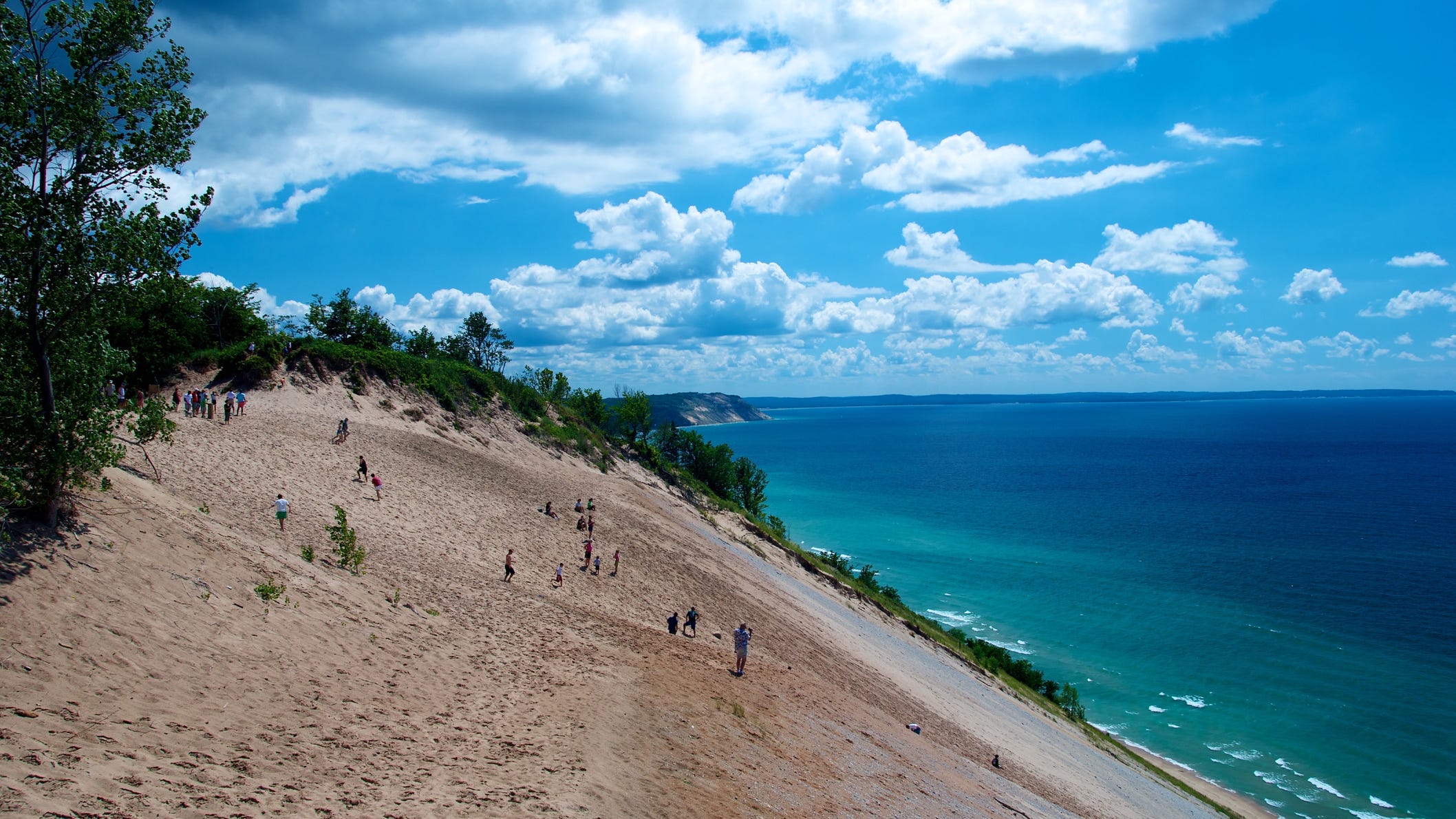 As for to whom the foot belonged and what happened to the rest of the person, there are few clues at this time.

For now, investigators cannot say for certain whether or not foul play was involved, the sheriff said.

“Your first thought is, ‘Oh my God, someone got their foot cut off,’” Federspiel told reporters. “We simply don’t know that.”

So far, no other human body parts have been found in the area.

Taymouth Township is located south of Saginaw and about 100 miles northwest of Detroit. 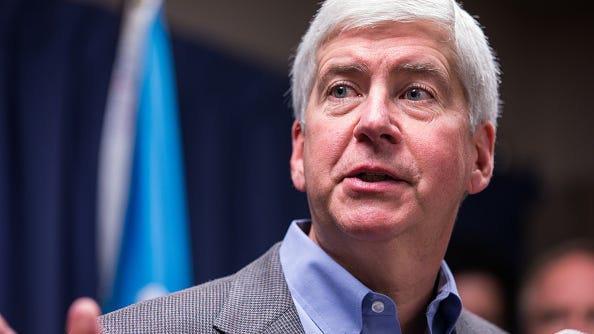