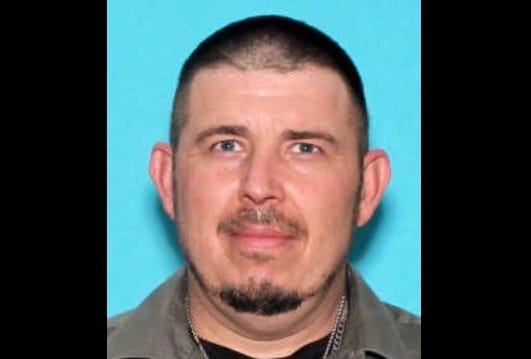 (WWJ) Authorities are on the hunt for an alleged killer in Mid Michigan.

The Clare County Sheriff's Department on Wednesday asking for the public's help to track down Ronald William McClure, II, a resident of the Harrison area, which is north of Mt. Pleasant and just west of Gladwin.

The 43-year-old, who should be considered armed, is wanted in connection with a homicide Tuesday, at around 8 p.m., near the 7500 block of S. Harrison Ave.

The sheriff's office said it has a warrant for open murder for Ronald at this time. Further details about the alleged crime, or the victim, have not been released.

Anyone who has seen McClure or who has any information about this case is is urged to call the Clare County Sheriff's Department at 989-539-7166, or dial 911. 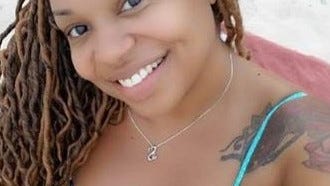