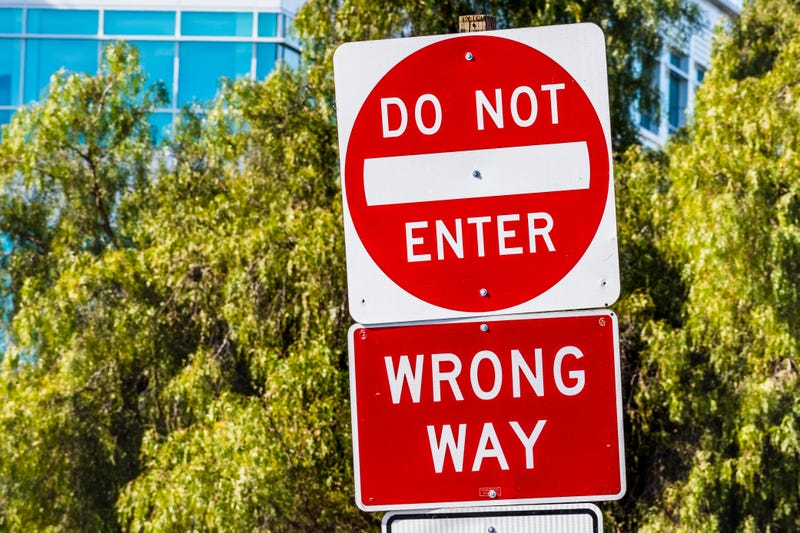 Michigan State Police said the Detroit Regional Communications Center (DCC) received a call around 2:30 a.m. Thanksgiving about a wrong-way driver heading east in the westbound lanes of M-14 near Beck.

While troopers were heading to the scene, the DCC received another call about a crash in the area.

The vehicles had struck head on in the middle lane, State Police said.

Both the at-fault driver and the driver of the second vehicle were pronounced dead at the scene.

The at-fault driver was identified as a 28-year-old Belleville man; and the driver of the second vehicle, a 44-year-old Canton man.

The passenger in the not-at-fault vehicle, a 35-year-old man, was rushed to the hospital with critical injuries, State Police said.

Alcohol is believed to be a factor, according to State Police.

The crash is being investigated by the MSP crash reconstruction team and the Metro South post.