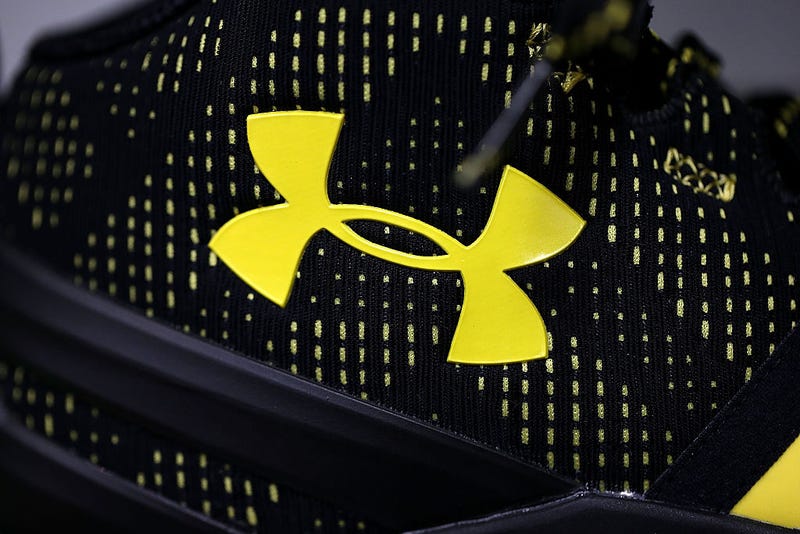 DETROIT (WWJ) -- The downtown Detroit sportswear store, Under Armour, is closing its doors for good this weekend.

The Under Armour store at 1201 Woodward Ave. will have their last day on Friday, the sportswear brand said in a statement released on Wednesday.

Under Armour said after a detailed evaluation of its multi-year direct-to-consumer strategy, it determined that the downtown Detroit location no longer aligns with its long-term plans.

It's unclear how many employees will be impacted by the store's closure. 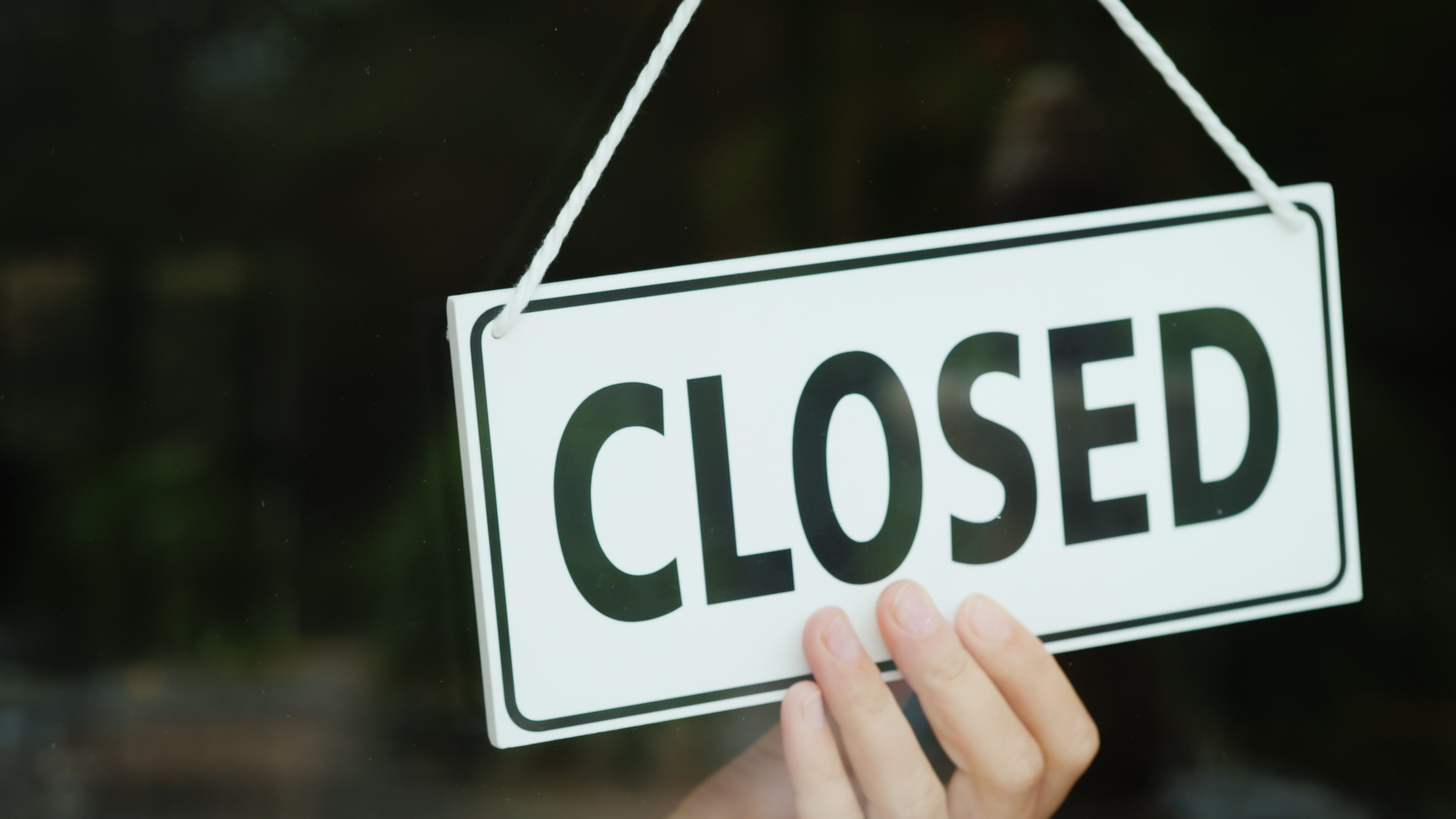 The Under Armour store opened in April 2017 and occupies the basement, first and second levels of the nine-story Kresge Building.

Despite the closure, downtown is still left with some national retailers, including H&M, Nike, Moosejaw, Lululemon, Madewell, Bonobos and Warby Parker. 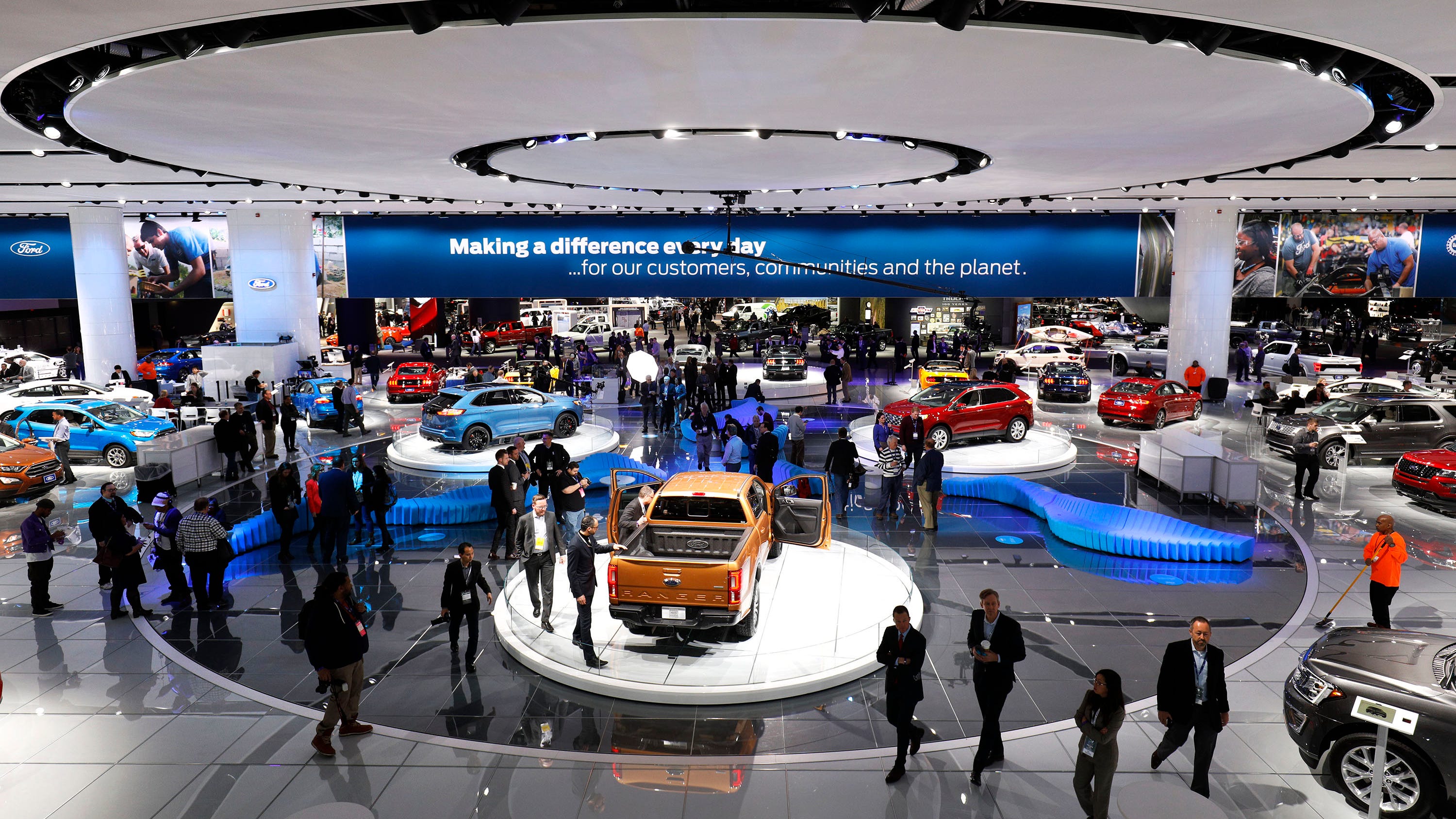