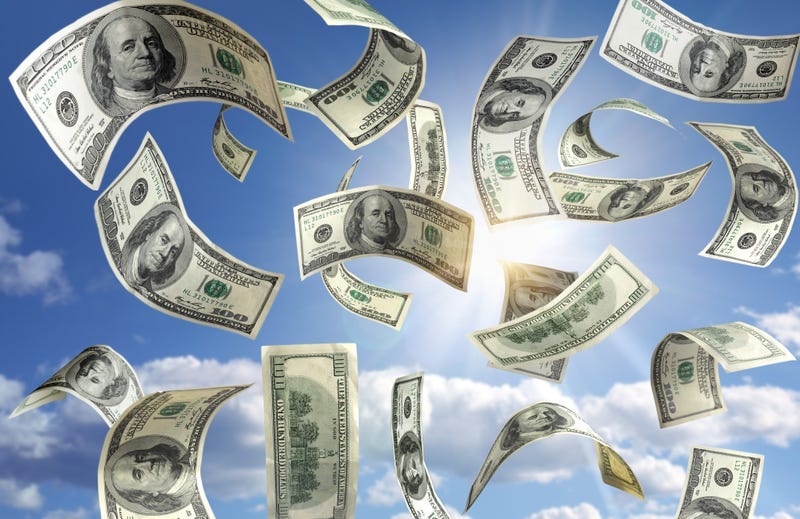 LANSING (WWJ) -- The latest round of winners have been announced for the MI Shot to Win Sweepstakes.

The second round of lottery winners are:

LG Gilchrist will join Highland Park native and former Saturday Night Live star Tim Meadows to announce second round of winners in the ‘MI Shot To Win Sweepstakes,’ including the $1 million prize.

Posted by Michigan Department of Health and Human Services on Wednesday, July 21, 2021

Since launching on July 1, the MI Shot To Win Sweepstakes has received a total of two million applicants for the prizes.

The incentive contest -- which runs through Aug. 3 -- is aiming to help the state reach its goal of 70% of Michiganders vaccinated.