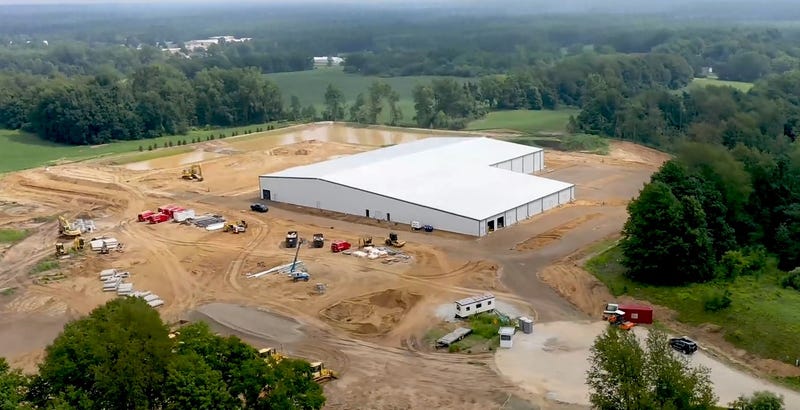 Plans for the largest artificial light marijuana grow operation in Michigan are coming into fruition with an opening date coming this month.

The $100 million grow facility in Lawrence, just west of Kalamazoo, announced Monday that it's nearing completion on its first phase of construction of the company's campus.

305 Farms, the Van Buren County facility, sits on 40 acres and is being constructed in three phases, with the first phase comprising 44,000 sq. ft. of cultivation rooms and a 16,000 sq. ft. operations center with a dedicated space for trimming, processing, commercial kitchens and a warehouse.

The second and third phases are planned to be completed later in 2022 and 2023 respectively, adding two additional buildings over 200,000 sq. ft. total.

“305 Farms will be the largest completely artificial light marijuana grow in Michigan,” said Matthew Peon, CEO of 305 Farms. “Our state-of-the art facility will revolutionize the industry in both size and technology."

Peon said the opening of their first building which serves as the "heart" of their campus is a "major" step.

"We're beyond excited," he said. 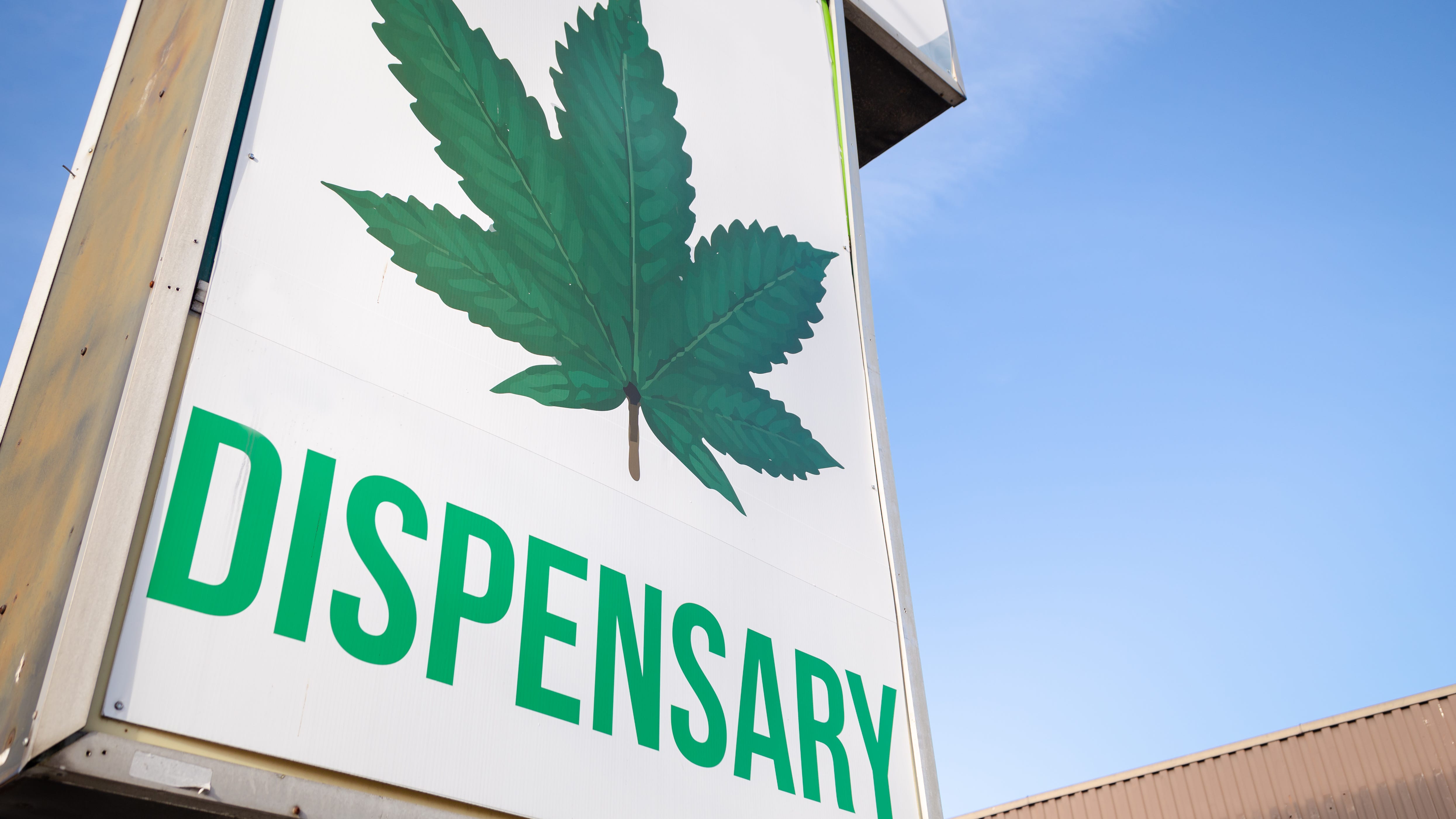 Their second building, which is already in the works of being constructed, will feature high ceilings to accommodate two tiers of lighting that will "double the canopy size of every flowering room," said the VP of horticulture at 305 Farms, Mikkarl Jettere.

“In the end, the campus will comprise over 300,000 square feet of plant-canopy, completely lit by LEDs," said Jettere. "We’re thinking between fifty and eighty thousand pounds of cannabis flower a year.”

When all three phases are completed, Peon said they will have more than 350,000 square feet of indoor cultivation and supporting operations on their campus, costing them nearly $110 million.

Peon said their campus is intended to be built over time and when the company has reached maturity there will be a total of three buildings, along with a daycare building as well as space for a restaurant or café. 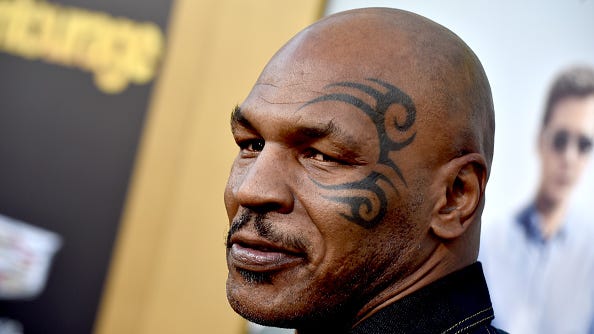 305 Farms will include the use of LEDs in all areas of the building, not just in the grow rooms. There will also be a water treatment system that recycles 95% of all wastewater as well as its own power plant of natural gas generators "capable of supplying almost half of the campus’s electricity needs."

As far as the location of this massive space, Peon said 305 Farms negotiated with four other cities before choosing Lawrence as their home-base, due to the available land, proximity to I-94 and access to needed utilities.

“Another key factor was the excellent working relationship with Lawrence officials," Peon said. "This project would not have been possible without their assistance and support."

The president of Lawrence Village, David Quick, said the 305 Farms project has brought some "major positive" changes to the area. 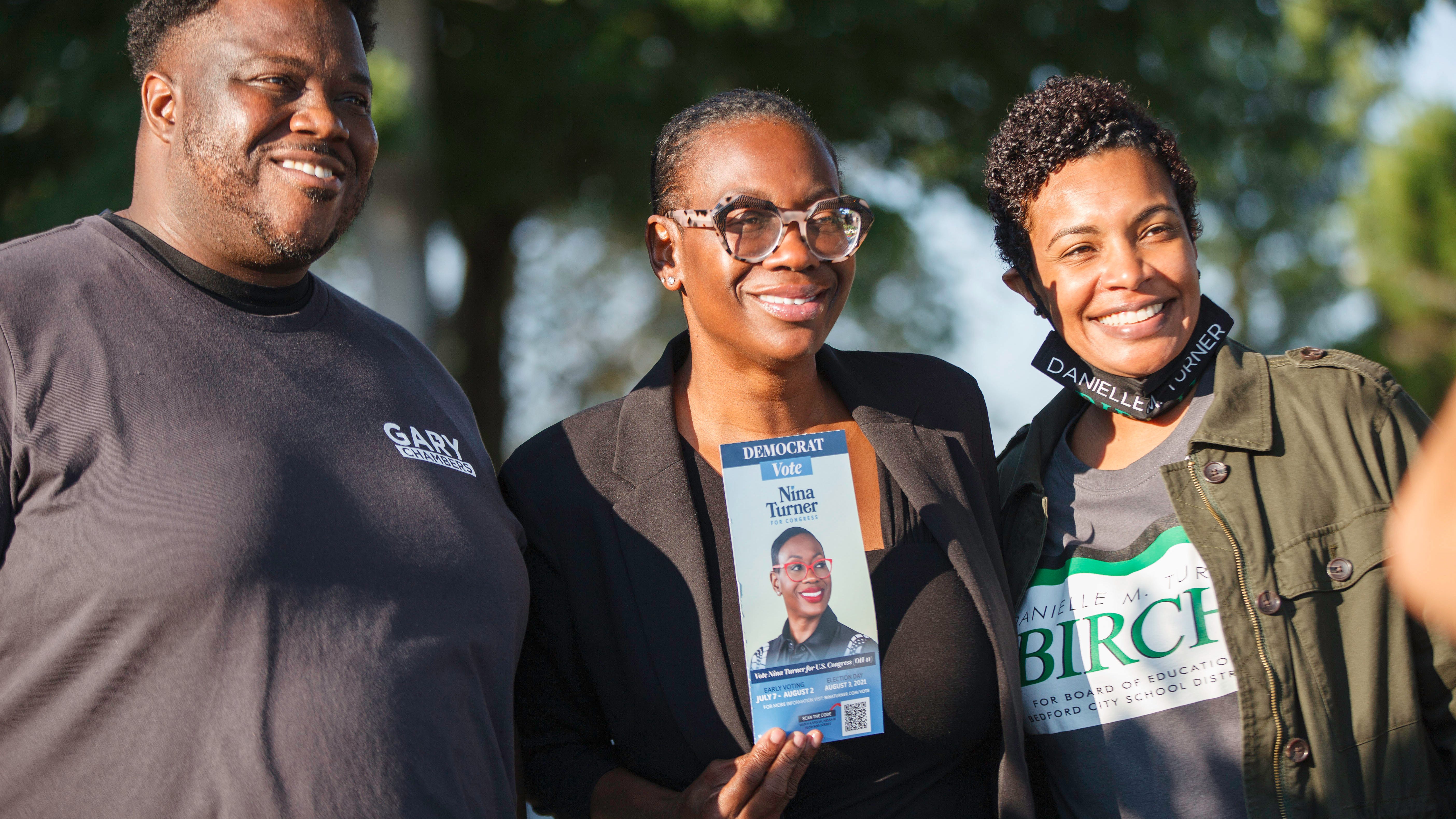 “The most notable change is -- thanks to the licensing fees from 305 Farms -- we have been able to fund much needed programs and projects important to the residents of Lawrence," said Quick.

Over the next 36 months, they have plans to hire at least 200 full-time people, and "the more we can find in the local area the better,” Peon added.

They have jobs available in multiple areas, including management, security, cultivation, processing and trimming positions.

The company states that entry-level employees will earn a campus minimum wage of $20/hour plus paid vacation and benefits.

Peon stated that the company and all of its employees plan to "work hard and play hard" as a recipe for success in the state.

If you're interested in working at 305 Farms, email your resume to talent@305farms.com