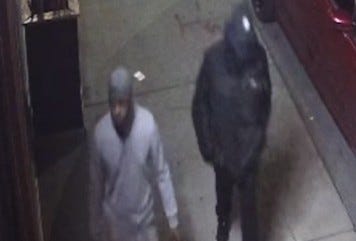 Police are looking for these two men in connection with an armed robbery and attack in Detroit. Photo credit Detroit Police Department
By WWJ Newsroom, WWJ Newsradio 950

DETROIT (WWJ)-- The Detroit Police Department is asking for tips from the public as it investigates an armed robbery and assault on the city's east side.

According to investigators with the DPD's Seventh Precinct, the crime happened at 2 a.m. on Saturday, Sept. 24, in the 1400 block of Fischer.

Police said two male victims, ages 25 and 29, were leaving a local bar when two armed suspects approached them at the corner and robbed them of their cell phones, wallets and cash.

Police said one of the victims was struck on the back of the head with a pistol.

The injured victim was taken to a local hospital where he was treated and released. 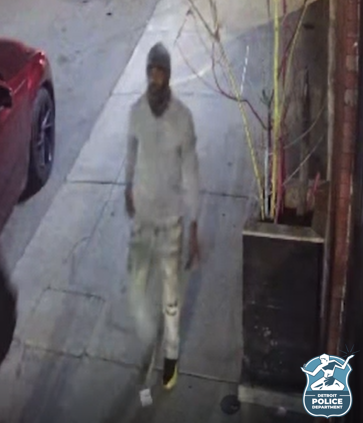 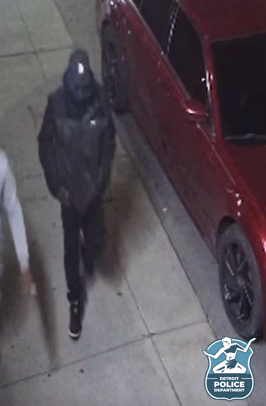 Police released surveillance photos of two suspects, in hopes that someone can help investigators to identify them. They remained at large as of Wednesday.

As always, all those who call Crime Stoppers will remain 100% anonymous and will not be required to speak to police. Tips may also be submitted anonymously online at this link. 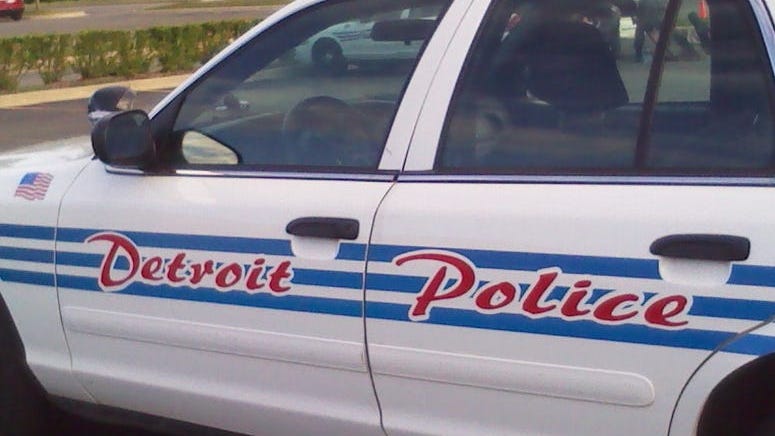