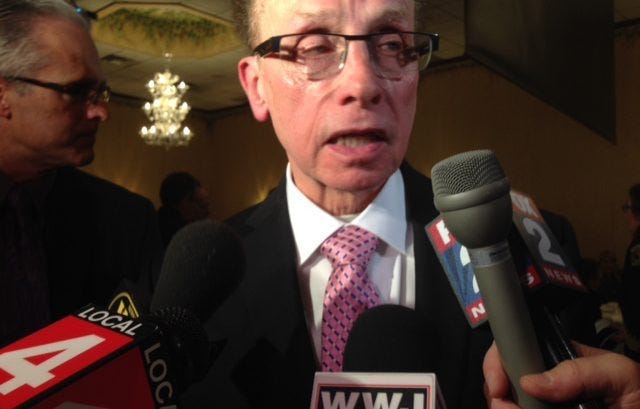 (WWJ) Warren residents have passed a ballot measure requiring the office of mayor to have the same term limits as the other city elected offices.

These are the "unofficial" results as of 9 a.m. Wednesday, according to the Macomb County Clerk's Office, with all precincts reporting.

"A proposal to require the office of mayor to have the same term limits as the other city elected offices The proposed amendment would require all city elected offices to have the same term limits of three (3) terms or twelve (12) years. Currently the office of mayor has a limit of five (5) terms or twenty (20) years and the offices of city council, clerk, and treasurer have a limit of (3) three terms or twelve (12) years. Any terms or years served prior to this amendment are included.

PROPOSAL: Should the office of mayor have the same term limits as the other city elected offices, which is the greater of three (3) complete terms or twelve (12) years?" 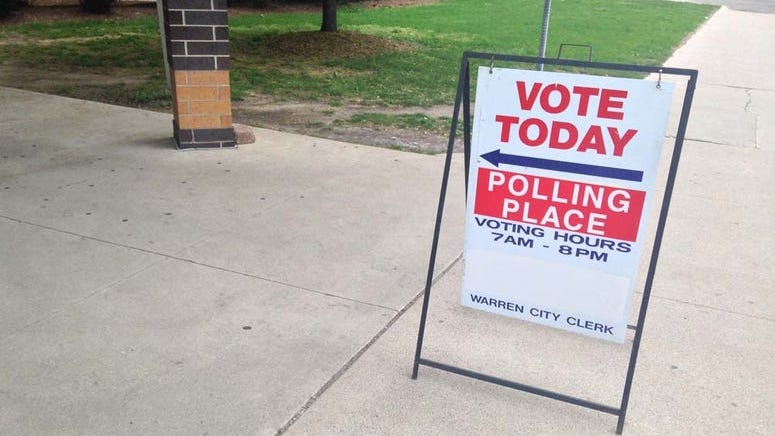 Undercover cops were on patrol at Warren polling places Tuesday

While some supporters of the amendment have said it's not aimed at Warren's longtime mayor Jim Fouts, it's understandable he may take it personally.

While he did not immediately comment on the results, the 78-year-old mayor took to Facebook on Sunday to urge his constituents to vote, "No."

Fouts called the measure an "attempt by special interests to take over the city," nothing that disregards a 2016 vote by Warren residents to allow the mayor to have additional terms.

"IF THIS PROPOSAL PASSES HOLD ON TO YOUR WALLET!" Fouts added.

Fouts was reelected in 2019. That term, which it appears will be his final one, will expire in 2023.