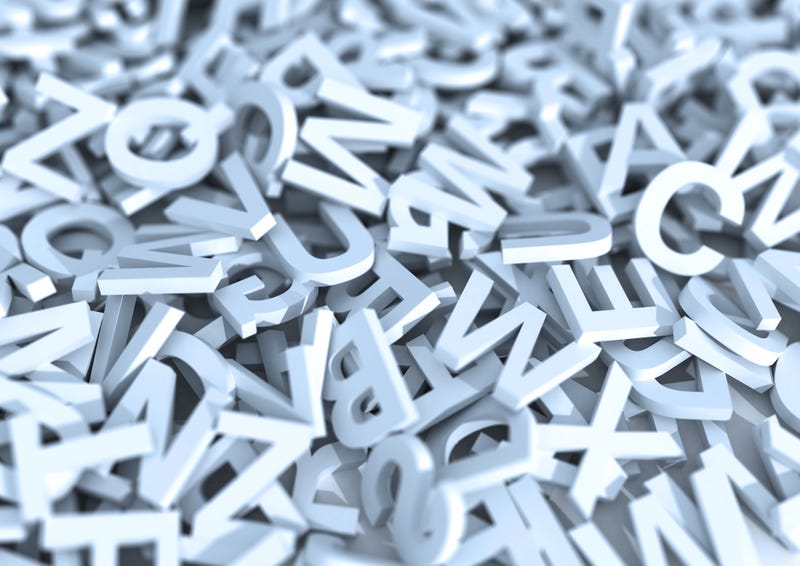 (WWJ) -- There's plenty of talk about what words we use too much, but what about the words that have fallen out of usage and haven't been used in a few decades -- or centuries?

The Wayne State University Word Warriors have compiled a list for 2022 of the top 10 words that have fallen out of usage and that make the English language a little bit more eclectic.

The words are chosen from a years' worth of submissions from administrators of their website and the public.

Chris Williams, assistant director of editorial services for Wayne State Marketing and communications and head of the Word Warriors program, said that it's more fun and productive to think of the words that have fallen out of usage that would be great to bring back into our writing and speaking, instead of thinking about what words to get rid of.

Word Warriors is in its 13th year of accepting words and picking 10 to be re-released, including "collywobbles" -- Williams's favorite -- which is "to fumble, bungle, or make a mess of."

The most popular word this year was "scurryfunge," which is to "hastily tidy a house." 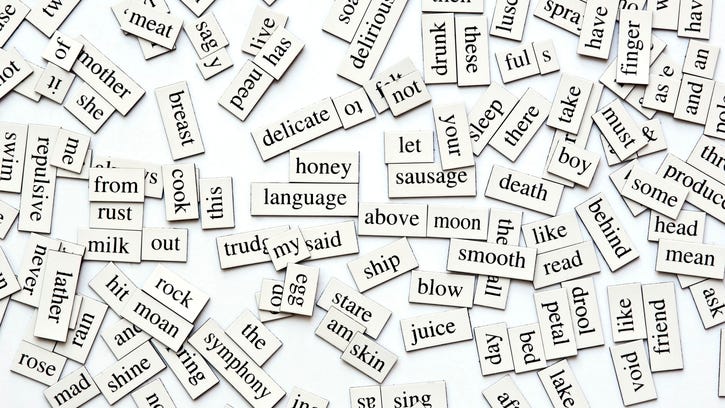 What words and phrases should we leave in 2021?

“Each year, I’m surprised by the variety of the submissions we receive from around the world,” said Williams. “Our Word Warriors once again provided a batch of words that make our language richer. The English language is so versatile and unique, and we’ve ended up with another list of 10 great words.”

The top ten words are listed below:

• Cacoethes -- An irresistible urge to do something inadvisable
"My commitment to weight loss was derailed by my cacoethes to eat the entire pizza."

Collywobbles -- Intense anxiety or nervousness, especially with stomach queasiness
"While he was confident in rehearsal, performing before a crowd sent him running to the restroom with a case of the collywobbles."

Desiderata -- Things that are required or wanted
"The committee met to discuss the various desiderata of a successful village fete."

Elflock -- Hair matted as if by elves
"She woke up in the morning with her hair knotted in elflocks."

Foozle -- To fumble, bungle or make a mess of
"I thought that I had the skills to complete that exercise, but instead I completely foozled the whole thing."

Fudgel -- To pretend to work when in reality one is not doing anything
"He fudgeled at his desk, a comic book hidden inside his history text."

Grandiloquent -- Pompous or extravagant in language, style or manner, especially in a way that is intended to impress
"His grandiloquent affectations, meant to endear him to the elite, instead made him an object of ridicule."

Malapert -- Boldly disrespectful to a person of higher standing
"He had skill, but his malapert behavior put him at odds with executives and prohibited any chance of promotion."

Otiose -- Serving no practical purpose or result
"He asked for suggestions but was met by the otiose ramblings of his disinterested peers."

Scurryfunge -- To hastily tidy a house
"Upon receiving the call that their parents were due home two hours earlier than planned, the kids scurryfunged in an attempt to hide evidence of their weekend party."

People can see all of their favorite words brought back here.