Frequenters of Detroit knew they always traveled as a pack -- the tall, rangy homeless guy known as Jesse and his black-and-white dog Baby Girl.

Now, both are gone.

Jesse was a seemingly happy man who trained Baby Girl to do tricks for an appreciative audience. He was described by the Detroit News this way: "Throughout the year, the relentlessly friendly owner charmed audiences as his canine companion rolled over, rode a skateboard in sunglasses or try to bark 'I love you.'

What exactly happened to Jesse and Baby Girl -- and why -- are yet unknown. Concerned residents who noticed him missing reached out to police only to learn Jesse had been shot to death at his usual haunt Dec. 10. It's believed Baby Girl was also injured in the attack, and died. The homeless man was both beaten and shot, police said.

Police have not released any further details about the incident. 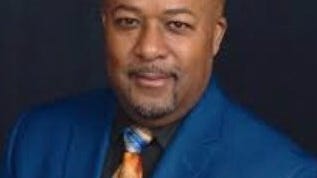 Friends and supporters of Jesse Best and Baby Girl aren't going to let it go, they say. He made friends while picking up groceries for local residents, helping out a restoration shop and junkyard, fixing the occasional car and chatting up everyone he could. He even had a Facebook page with Baby Girl in a coat and glasses as his avatar.

He'd been posting since November about a man he said was a sex offender posing as homeless in the Harbortown area.

"He was always humble, never asking for money, but did i have any work for him and months later began to tell me stories of his life," wrote friend Daphne Johnson on the Go Fund Me she launched to give Jesse Best a proper burial. "He even showed me his i.d which he kept in his service dogs vest. I learned more about homeless people then you could ever imagine.

"I often wondered if it was something i could do besides hand him a few bucks and i got my answer today when i found out he was brutally killed by 4 men and found wrapped up in a blanket and his dog hung. I am going to help with a proper burial and am asking for your help. 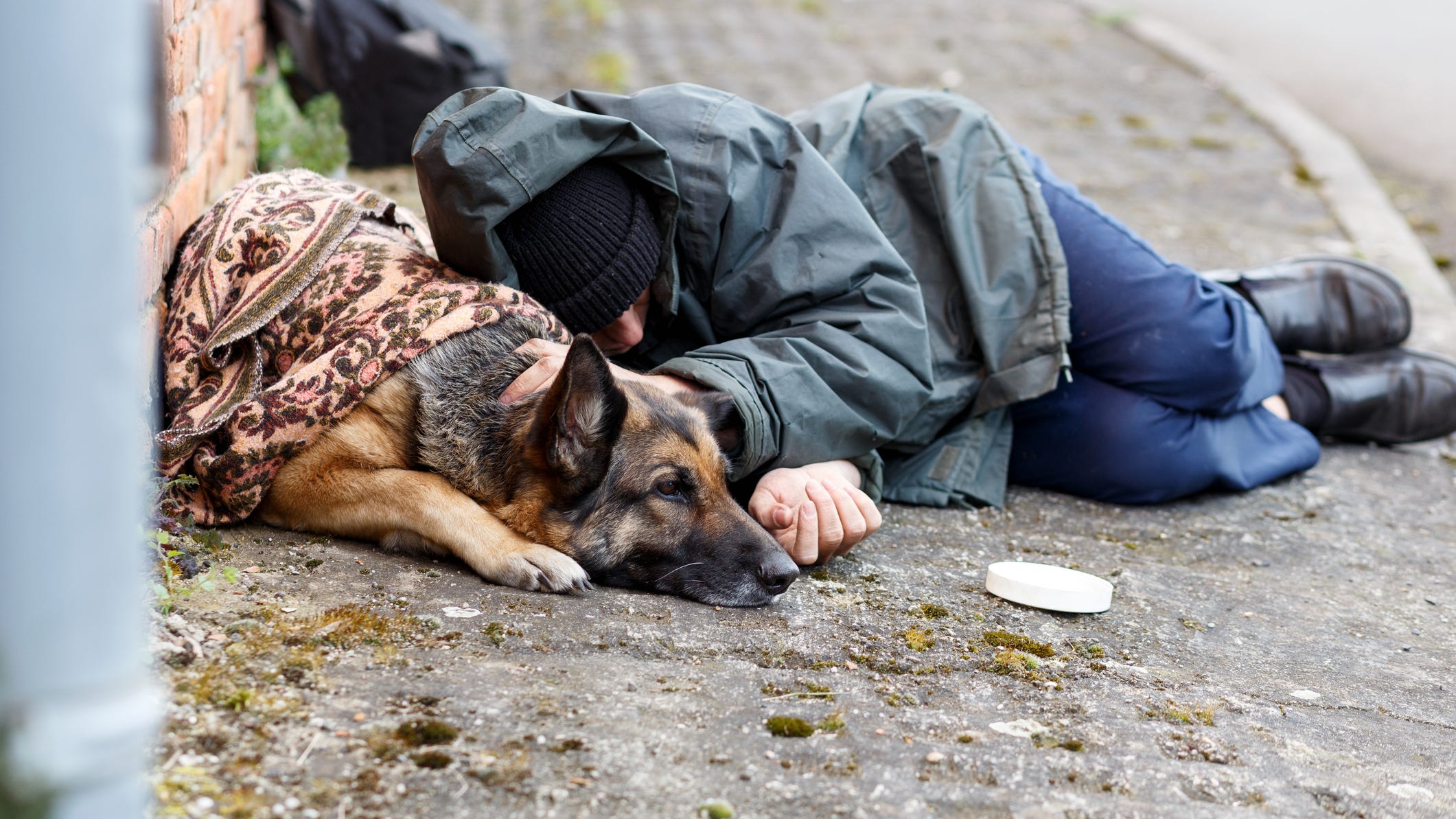