(WWJ) Police were called to a high school in Westland on Tuesday to deal with a student brawl.

Tipsters calling the WWJ Newsradio 950 Newsroom, early in the afternoon, reported a heavy police presence on the campus of John Glenn High School.

Westland Police said there was a large fight in the school, on Marquette Street near Wayne Road, and that they're investigating.

Police told WWJ that there were no weapons involved, but police are not saying much else about the incident.

It's unclear at this time exactly how many students participated in the fight, how it began, or if anyone was seriously hurt.

Police remained on the scene, late in the afternoon.

WWJ has calls out for more information. Stay with us for updates. 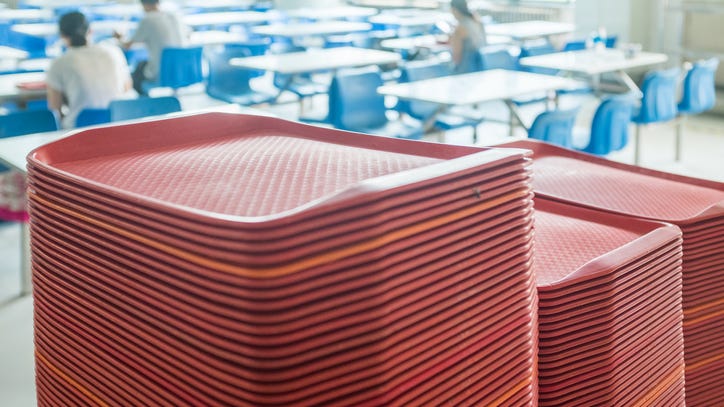 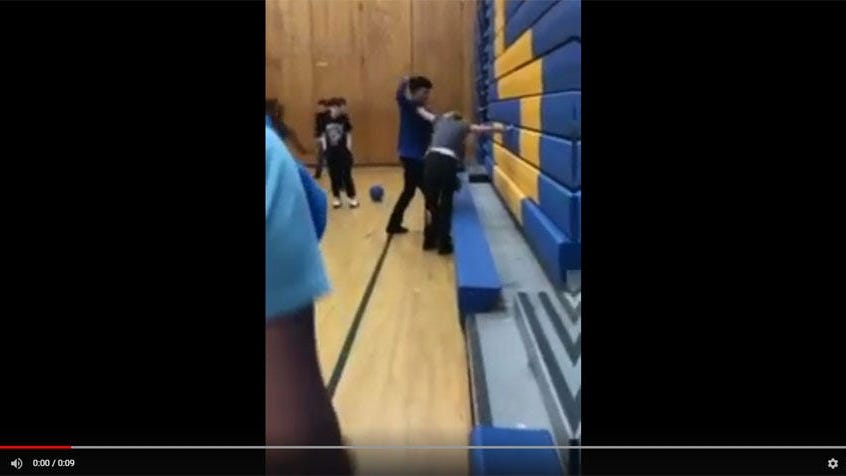