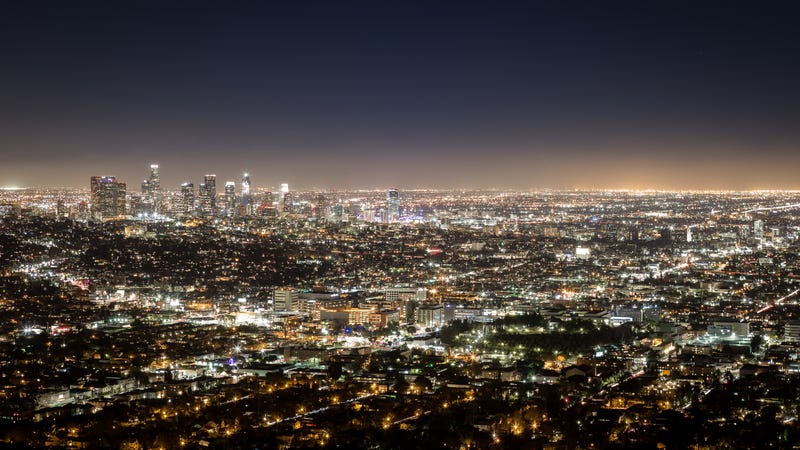 (WWJ) – Who doesn’t love lights? They help us see in the dark, and they make for dazzling city skylines.

But the amount of lights we’re using all over the world is quickly becoming a problem. A recent study shows the average night sky got brighter by nearly 10% per year from 2011 to 2022. That’s the equivalent to doubling the sky’s brightness every year.

Mike Murray of the Delta College Planetarium says the problem is only growing every year, and going to get worse. And it’s causing hazards in terms of safety, security, and even health, while also affecting animals.

“It’s getting to be a very serious situation,” he told WWJ’s Erin Vee on “All Over the Space.”

He says it can partially be be attributed to the “big efficiency craze” that came along with the advent of LED lights.

“So what we tend to do with them is to overlight. You know, we really only need the right amount of light shining in the right places and only when we need it. And we tend to way overblow how much light is put out there,” he said.

All that light that’s just pouring into outer space, Murray says, is having a huge impact on astronomy.

“The problem is, some of the biggest, most productive and expensive observatories around the world are already located in some of the most remote places we can find that have the best conditions for observing,” Murray said.

If the trend of an ever-brighter night sky continues, Murray says we’ll “lose the ability of being able to do all of that research astronomy.”

“And some of that is not just for the sake of research. A lot of what those observatories can do, too, is to keep an eye out for dangerous asteroids and things like that,” he said. “So all of those studies are being affected. We’re talking millions, if not even billions of dollars, that are at risk because of light pollution.”

Murray noted he had a friend who once shot out lights in a parking lot because they were impacting his astronomy research. His friend “got in a little bit of trouble,” he said.

Murray says "if we were to just light more effectively, it would be better for security and for safety and for efficiency.” 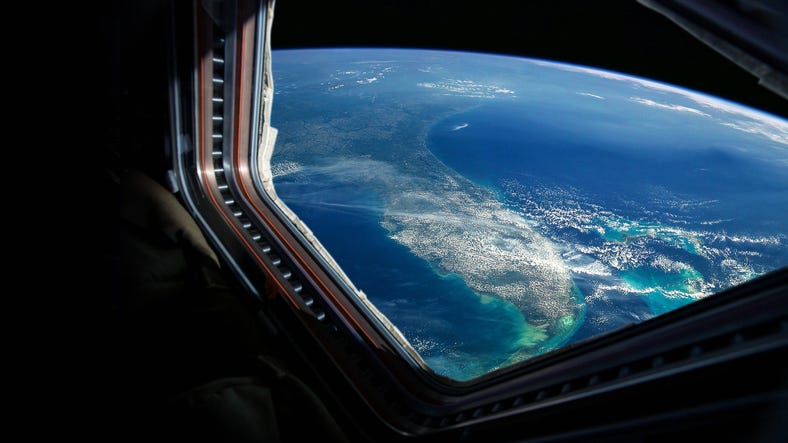 Welcome to the future: Companies are making it possible for people to be 'buried in space'
Featured Image Photo Credit: Getty Images