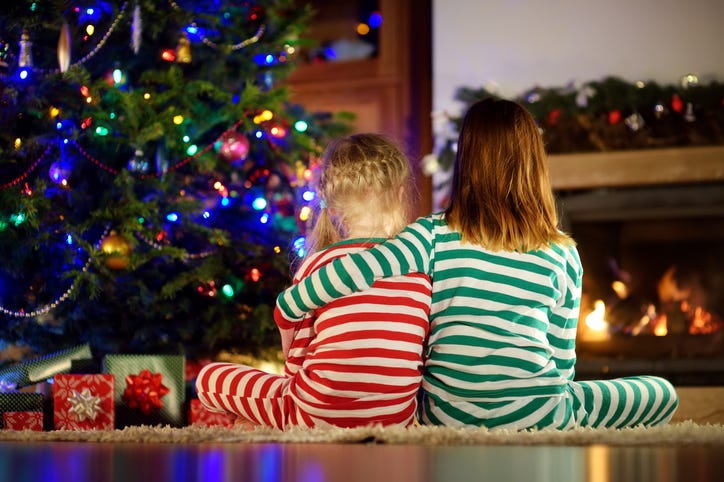 The pain of losing a loved one is incomparable -- until the next phase of mourning begins and survivors are left to figure out what to do with the belongings of the one they miss.

Michigan widow Christy Hester was faced with that dilemma after her husband died earlier this year. What to do with the glasses he perpetually wore?

Her solution drew attention from thousands of people on social media.

She got out her paints and a few craft supplies and turned the glasses into a snowman ornament for the Christmas tree that she felt captured his joyful spirit. The post with the transformation garnered 22,000 reactions and nearly 2,000 comments from people who praised her creative idea. Many said they were inspired.

"My Father-in-law passed away Nov. 30th of a massive heart attack and I have a pair of his glasses to do the same," Amy Myers wrote.

Hester told local media she couldn't believe how strong the response was after she posted her creation. "There were lots of tears, but I think it’s healing," she said. 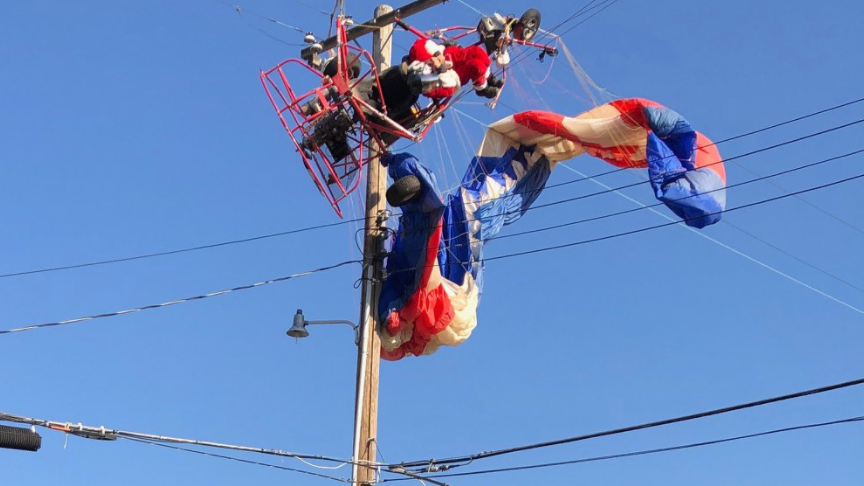 "I was kind of blown away by the response," the teacher said. She added that she went to school the next day and had a question for her students: "I said to the kids, 'am I going viral?'"