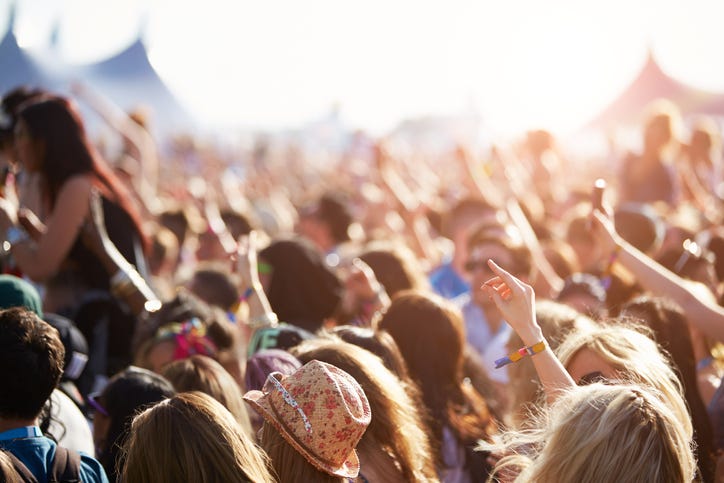 Authorities said the first body was discovered at around 7:30 a.m. Saturday at the festival site, along U.S. Highway 12 at the Michigan International Speedway in Cambridge Township.

It's unclear at this time how the woman died, or if foul play is suspected.

Police identified the woman as a 30-year-old resident of Croswell, Michigan. Her name was not released.

Separately, the deaths of three men at the festival are under also investigation.

At around 1:30 p.m., the Lenawee County Sheriff received a call about unresponsive people at a campground in Woodstock Township, Michigan during the event. 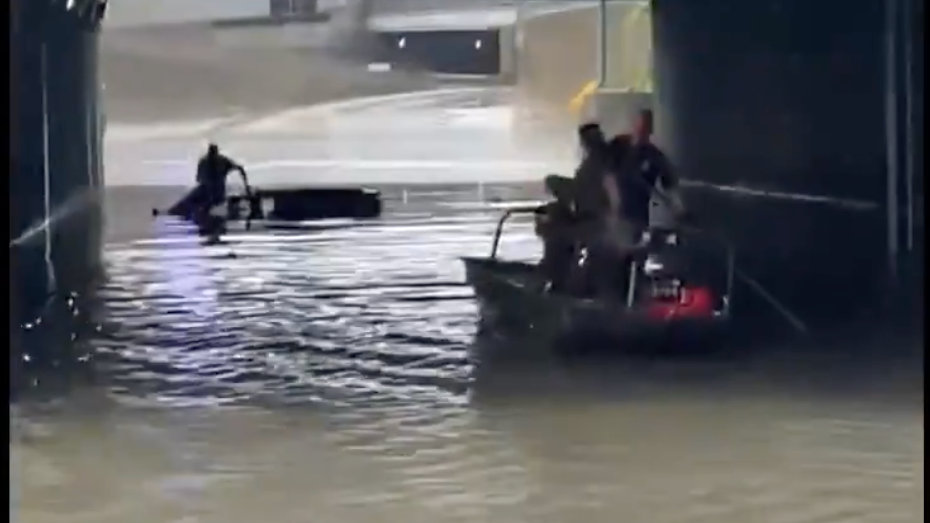 First responders and sheriff's deputies arrived to the campground, at US-12 and Brooklyn Highway, where they found five men — all in their early 20s — unresponsive. Three were pronounced dead at the scene.

The other two were rushed to a local hospital in critical condition, according to the sheriff, and were being treated for carbon monoxide poisoning.

"This tragic incident is being investigated as a suspected carbon monoxide exposure from a generator very near the travel trailer," the sheriff said in a statement.

From the Lenawee County Sheriff's Office:

On July 17th at approximately 1:27 pm Lenawee County Central Dispatch received a 911 call regarding unresponsive persons at a campground in Woodstock Township, Michigan during the Faster Horses Festival. pic.twitter.com/DBlAkX89tb

Their identities have not been released.

Faster Horses, held July 16-18 this year, typically draws more than 40,000 country music fans to the area; many of which camp out for the weekend.

Stay with WWJ Newsradio 950 for the latest updates as this story develops.