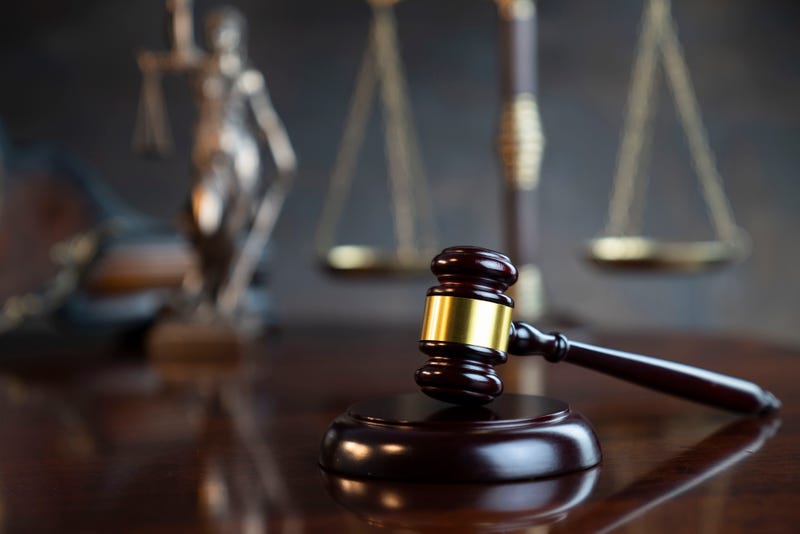 MT CLEMENS (WWJ) A Macomb County woman has been sentenced to 27 and a half to 50 years in prison for the death of her seven-week-old baby boy.

Shantavia Hayden, 29, of Warren has been tried and convicted of the second-degree murder of her son, A’Mir Griffin, who was starved to death in 2020.

“The child had been dead for a few hours when he was brought to the hospital,”  prosecutors said in a release. “A’Mir was severely malnourished and died as a result.”

The investigation revealed Hayden had access to both money and food when the baby died. Hayden had received 16 cans of food through Michigan’s Women, Infant and Children’s Program, seven of them three days before A’Mir’s death. She also received $15,000 in jobless benefits in four months, as well as food stamps and cash assistance from the state, according to prosecutors.

Medical Examiner Leigh Hlavaty testified at trial that A’Mir had not been fed for at least seven days before his death.

According to the Macomb Daily, Hayden insists she fed “her baby.”

The Macomb Daily reports she has three other children and, according to her attorney, is a recreational drug user.

Hayden had a two-week jury trial in September, during which the jurors returned a conviction in approximately two hours.

The Macomb County assistant prosecutors who tried the case, Molly Zappitell and Colleen Worden, argued for the maximum sentence according to the guidelines and received it.