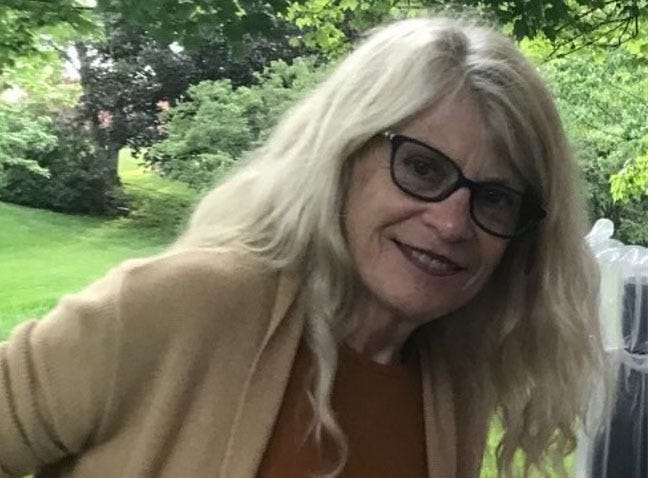 LYON TWP. (WWJ) -- A 73-year-old woman who disappeared while traveling alone from Tennessee to visit family in Oakland County has been found safe.

According to the Oakland County Sheriff's Office, Phyllis Greene was recovered before midnight on Wednesday, about 30 minutes from her intended destination: Her daughter's house in Lyon Township.

Undersheriff Michael McCabe said Greene ended up driving to the Beaumont Medical Park in Dearborn late Monday night, and told staff there that she was lost. Beaumont employees called police, who made contact with the woman's family.

Greene's daughter confirmed the good news on social media, saying the family was "going to pick her up," and McCabe said she was safe at home with her loved ones by 12:45 a.m.

Before she was found, the last time she was spotted was in Columbus, Ohio on a traffic camera driving her white Lincoln MKC SUV, at around 2 a.m. on Tuesday. 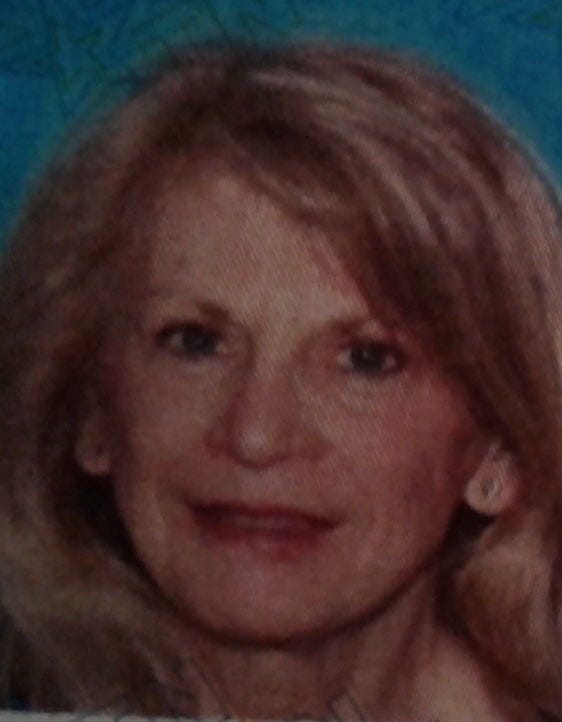 The Oakland County Sheriff's Office, which had sought tips from the public in the case, said in a statement. "The family wishes to thank the employees of Beaumont Medical Park and Dearborn PD!" 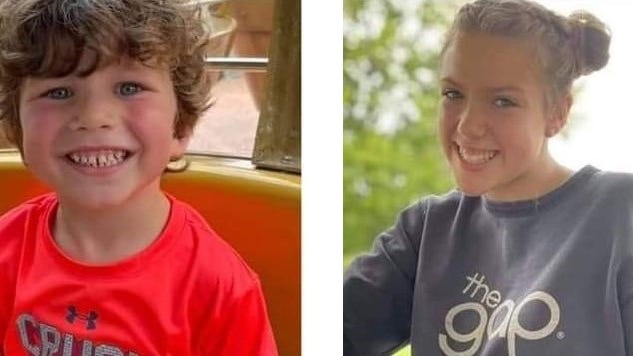 FOUND: kidnapped victims believed to be in Michigan found safe in California