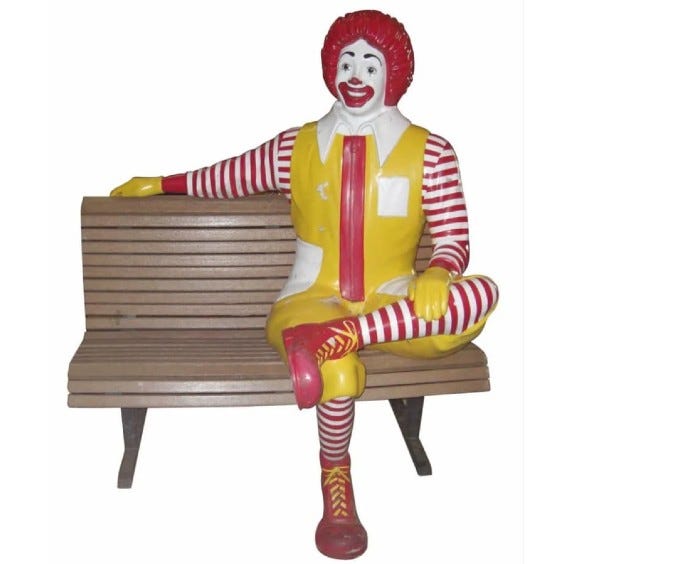 (WWJ) Police aren't clowning around as they seek to bust the person who stole a beloved landmark from a Downriver community.

Asking for help from the public, the Woodhaven Police said that last weekend — sometime between midnight Friday, March 12, and 1 a.m. Saturday, March 13 — the Ronald McDonald statue was stolen from behind the local McDonald’s restaurant.

The bench he sat upon was cut and Ronald was taken, police said, sharing photos of both the statue as it appeared prior to the theft, and the empty bench sans the smiling character on social media. 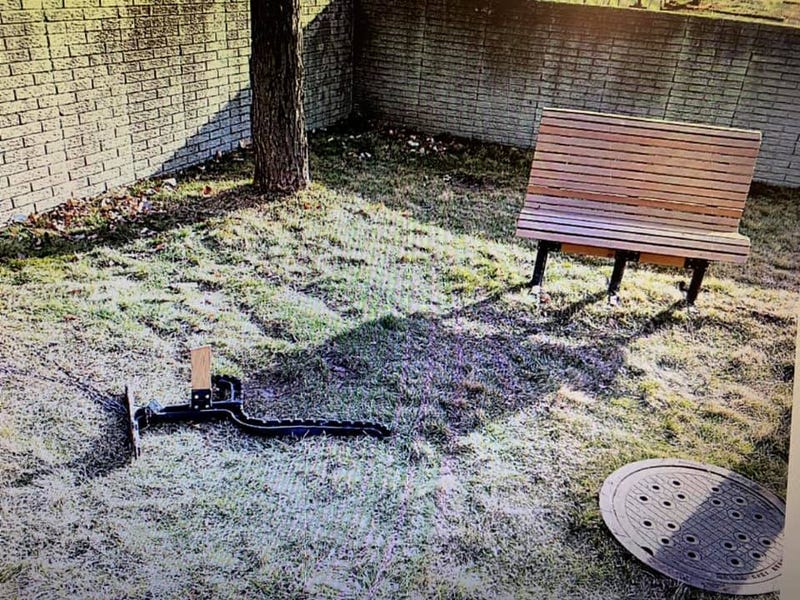 "It’s been at sad week at McDonald’s in Woodhaven!" the department wrote. "Ronald has been a big part of the Woodhaven community for many years and the Granader family is offering a $1,500 reward for his safe return."

As the investigation continues, anyone with information on the whereabouts of the statue is asked to call contact Det. Sgt. Adam Ruffner at 734-675-4929