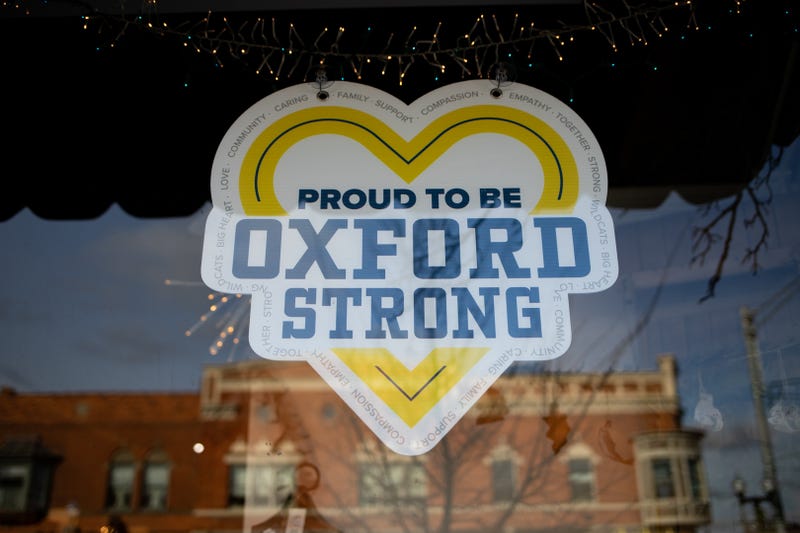 OXFORD (WWJ) – Wednesday marks one year since a student walked out of a bathroom at Oxford High School and opened fire, killing four students and wounding six other students and a teacher, forever changing the small Oakland County community.

The school was closed on Wednesday as the community paused to remember the lives lost – Madisyn Baldwin, 17; Justin Shilling, 17; Tate Myre, 16 and Hana St. Juliana, 14 – and those forever impacted by the mass shooting. The day has been dubbed “Wildcat Remembrance Day.”

A single bell tolled at 12:51 p.m. Wednesday in downtown Oxford, the time the first shots rang out on Nov. 30, 2021. On a new Daily J, WWJ’s Zach Clark reflects on the past year and hears from the parents of some of the victims.

In the year since, Buck Myre, the father of Tate Myre, told WWJ’s Charlie Langton people in the small town look at him differently now.

“People don’t know what to say to us. People don’t know how to act around us,” he said. “Just try to be real. We’re just like the guy and gal next door, raising kids, grinding through life. We just happened to be dealt the sh****est hand of cards you could ever be dealt. Don’t treat us different because of that.”

Hoping to carry on his legacy and honor the lives of the other victims, the Myre family has launched the 42 Strong Foundation, offering peer-to-peer mentorship.

Similar foundations have been organized to honor the victims. Shilling's mother, Jill Soave, hopes to create a foundation supporting conservation in Michigan, inspired by her son's love of nature, according to a story from the Detroit News. 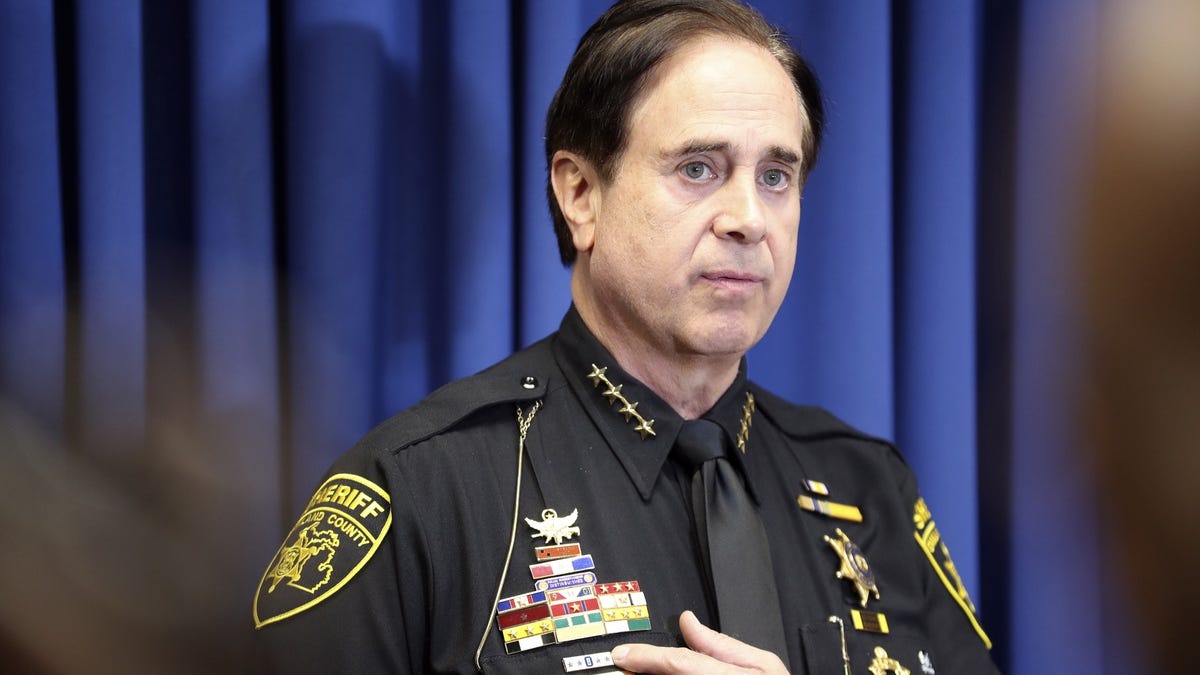 'It's the worst kind of thing that can visit a community': Oakland County Sheriff Mike Bouchard reflects on 1 year anniversary of Oxford school shooting

As the victims’ families continue to heal and learn to navigate life in the wake of the tragedy, Soave said it’s been “beyond frustrating” they haven’t had much help or support from the school district.

Attorney Ven Johnson, representing several families of the victims in a lawsuit against the school, said he has watched his clients “go through what has to be the worst possible thing that any adult parent could ever suffer.”

“And then watch the school district cover that whole thing up, lie to their very faces and say, ‘oh, we’ll be transparent,’ and do absolutely nothing,” Johnson said.

The school district is facing multiple lawsuits, including one that could reach class action status, seeking to force the school district to make the necessary changes to ensure safety plans are properly implemented and enforced, instead of monetary damages. 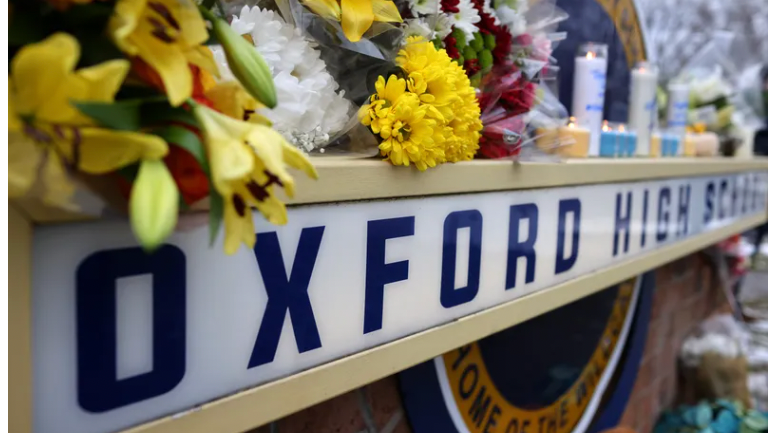