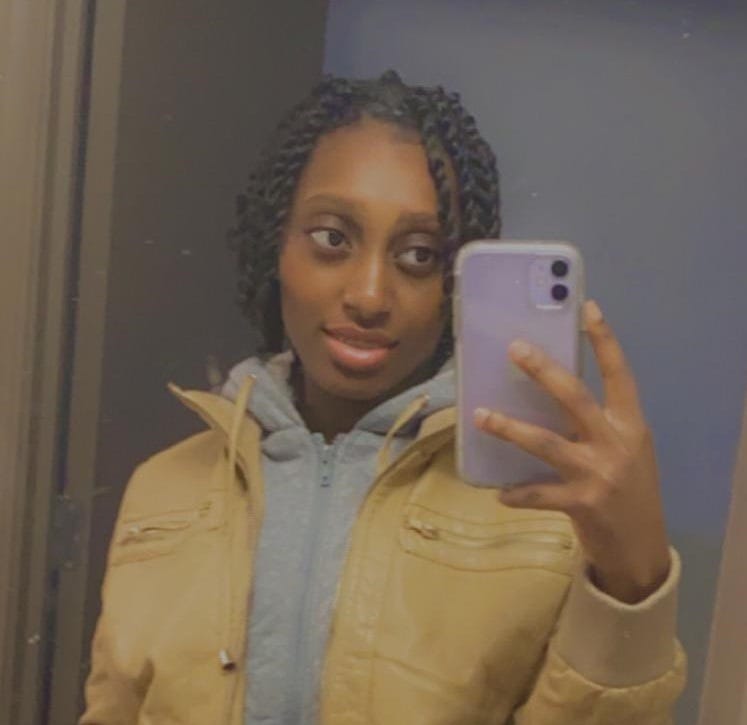 (WWJ) Detroit police say a young woman who went missing for over a week is back home safe.

According to investigators, 23-year-old Shakia Jones disappeared on Friday, Nov. 6, after she was last seen at her home in the 14000 block of Mack Ave., near Chalmers, at around 11 a.m.

Her mother was "very concerned" for her well-being, police said, due to some mental health issues.

Days after she was reported missing, police sent an update saying Jones was located on Nov. 18 and was safe.

It's unclear where she'd been. No further information was released.