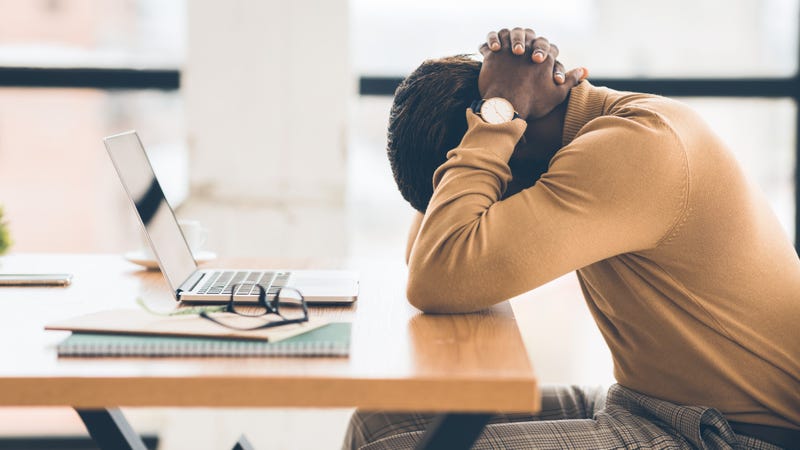 The past two plus years of the COVID-19 pandemic have been difficult on most people, as daily routines were uprooted and working from home or hybrid work became the new normal.

Due to the change in work schedules, burnout has become increasingly common among U.S. workers, as 41% say they are more burned out compared to last year, according to a recent Robert Half survey of 2,400 people.

Some companies have moved to four-day work weeks in order to combat burnout rates, as there was even a recent bill proposed in California to change the rules for the state. The bill did not pass, but many agreed it did open up people's minds to the idea of a more flexible schedule that could be beneficial for workers moving forward.

The survey showed that Gen Z professionals were the most likely to report a rise in burnout at 47%. Technology workers were the second most likely at 44%, closely ahead of women (43%) and workers who have been with their company for 2 to 9 years (43%).

The results from the survey also mentioned a few cities whose workers were most likely to report feeling burned out -- Boston and Charlotte workers were both at 50%, while despite the gorgeous weather, San Diego workers were 48% likely.

Having a conversation with your boss or manager about feeling symptoms of burnout can be difficult, and not many people feel comfortable doing so. According to the survey, "35% of workers are uneasy about expressing feelings of burnout with their manager."

Paul McDonald, senior executive director of Robert Half, suggested that bosses and managers should be having routine conversations with employees to know how they're feeling.

"It's concerning that many professionals continue to feel increased burnout, even as companies are hiring to help manage workloads and business demands," McDonald said.

"Spotting signs of burnout can be harder when employees are working remotely, so it's especially important for managers to establish regular check-ins, set expectations and encourage staff to speak up if they're feeling overwhelmed."

According to a Robert Half survey from March, 50% of workers who are currently working from home would rather quit than go back to the office full time. Although, many people who are working from home are putting in more hours than ever before.

78% of workers in the most recent survey said that they have the freedom to control their work schedules, but 70% of them are working more hours now compared to two years ago. Overall, 74% of employees with flexible schedules are working more than 40 hours per week. McDonald went on to give suggestions for employees to reduce their feelings of burnout.

"As more people stray from the typical 9-to-5, employees may feel greater pressure to be available at all hours of the day," McDonald said. "Establishing rules of engagement — such as sharing your general availability and communicating clear deadlines — can help workers re-establish boundaries and reclaim their personal time." 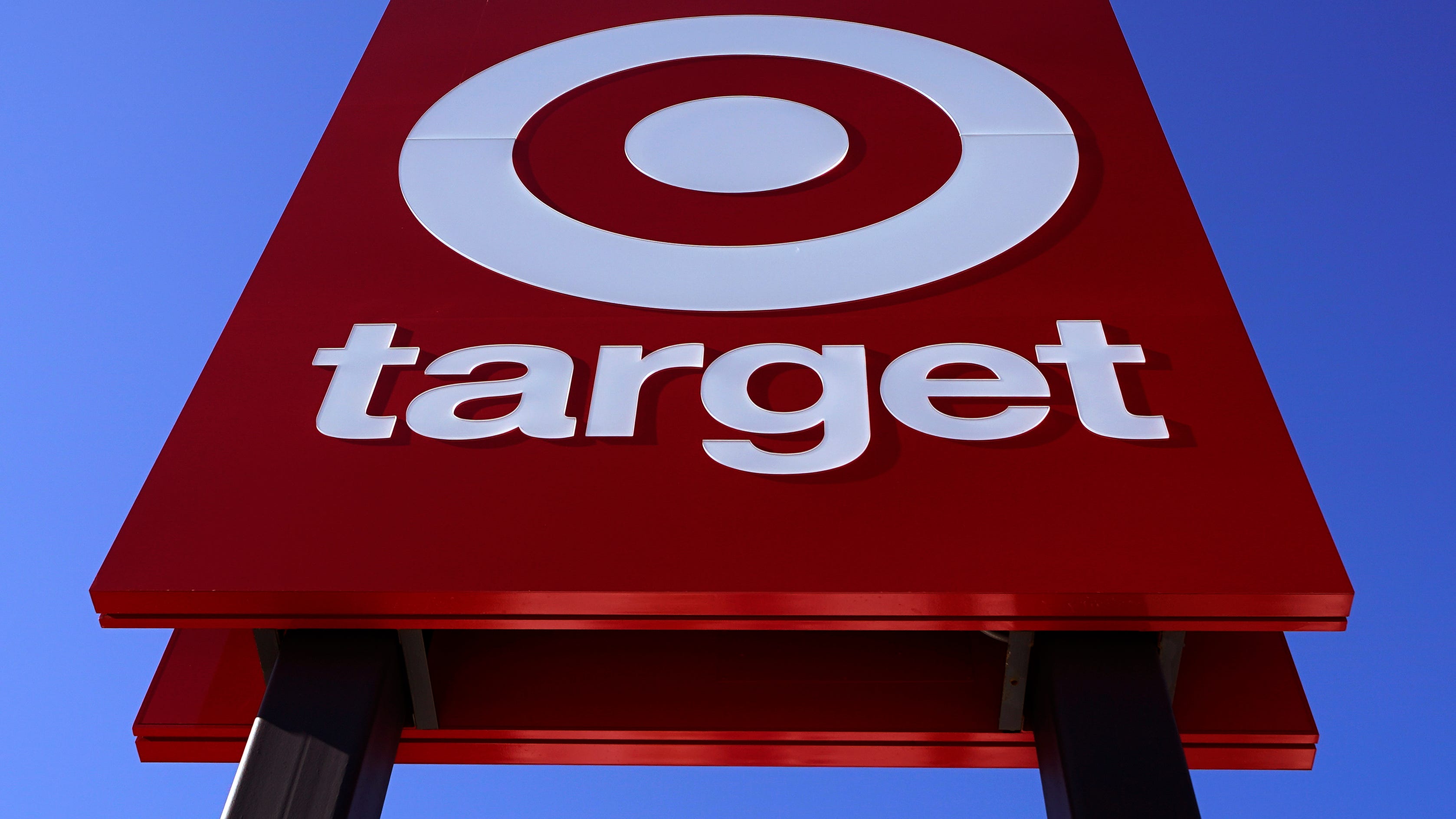 Workers at a Target store in Virginia file for union vote 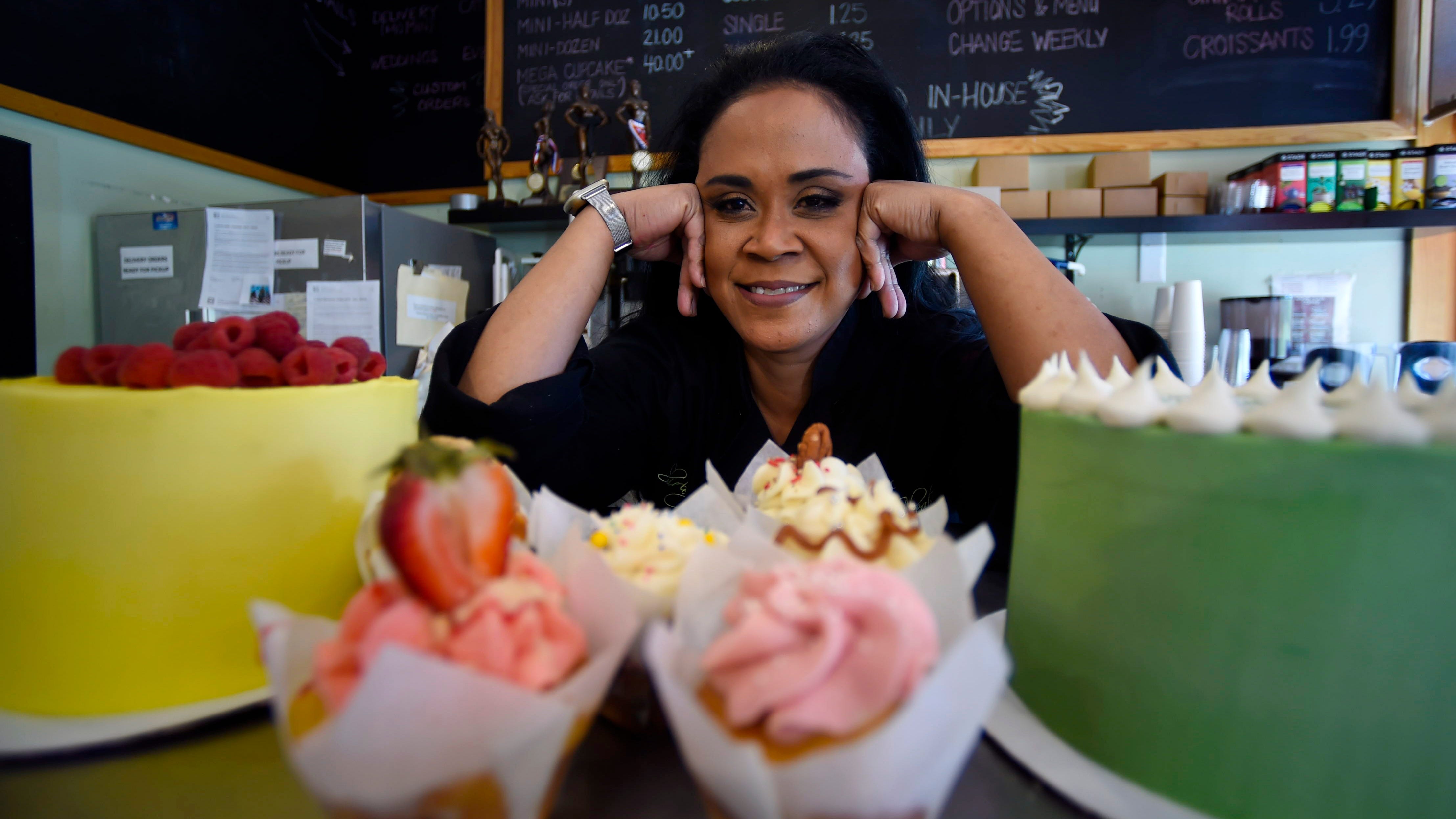