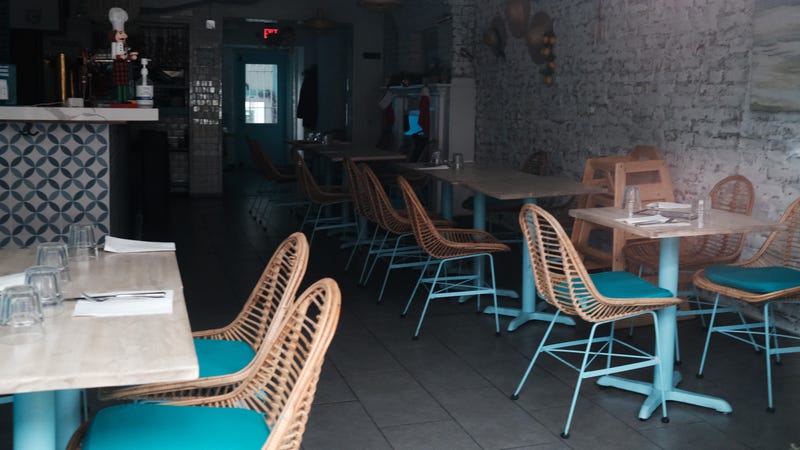 Prior to the ongoing COVID-19 pandemic, a popular 2005 study done by researchers at Ohio State said that 61% of independently operated restaurants closed within three years of opening. Meaning only 39% were able to stay open after three years, and that's without a global pandemic affecting all operations.

The omicron variant caused a large spike in COVID-19 cases throughout the country over the past few months, and now more than 80% of restaurants are in danger of closing if they don't get assistance, according to the Independent Restaurant Coalition.

"We are on the verge of an extinction event for this industry," Independent Restaurant Coalition executive director Erika Polmar told CBS News. "It's that dire."

The Restaurant Revitalization Fund, part of the Biden administration's American Rescue Plan, was supposed to provide restaurants with funds to help with their pandemic-related revenue losses. The $28.6 billion federal program said it would provide up to $10 million per business and no more than $5 million per physical location.

However, it ran out of money and ended in July after only one-third of restaurant applicants received the help they were promised.

About 105,000 businesses were approved and received an average of $272,000 in relief funds. More than 370,000 restaurants had initially applied for funding, which would have cost more than $75 billion. The Small Business Administration, who was in charge of the program, let unsuccessful applicants know in an email that they weren't going to be able to fund all that qualified because of "overwhelming demand."

Jared Riggs, owner of the fried chicken spot Bright Marten in Denver, was approved for the financial aid, but wasn't lucky enough to receive any before it ran out. During the omicron variant surge, he was forced to shut down his restaurant as his business was cut down by more than half.

According to the National Restaurant Association, it's estimated that nearly 80,000 restaurants have closed since the beginning of the pandemic. Which is actually down from the 110,000 that closed during the peak.

Riggs went on to mention how much he's struggled with with staffing during the omicron variant surge.

"Staffing was a big one," Riggs said. "I've actually been, like, the dishwasher here for the last four months."

He hopes for more COVID-19 relief from the government, but feels like restaurants and owners have been left behind.

"I think we kinda got forgotten," Riggs said. Russia-Ukraine: What to know about Europe's security crisis 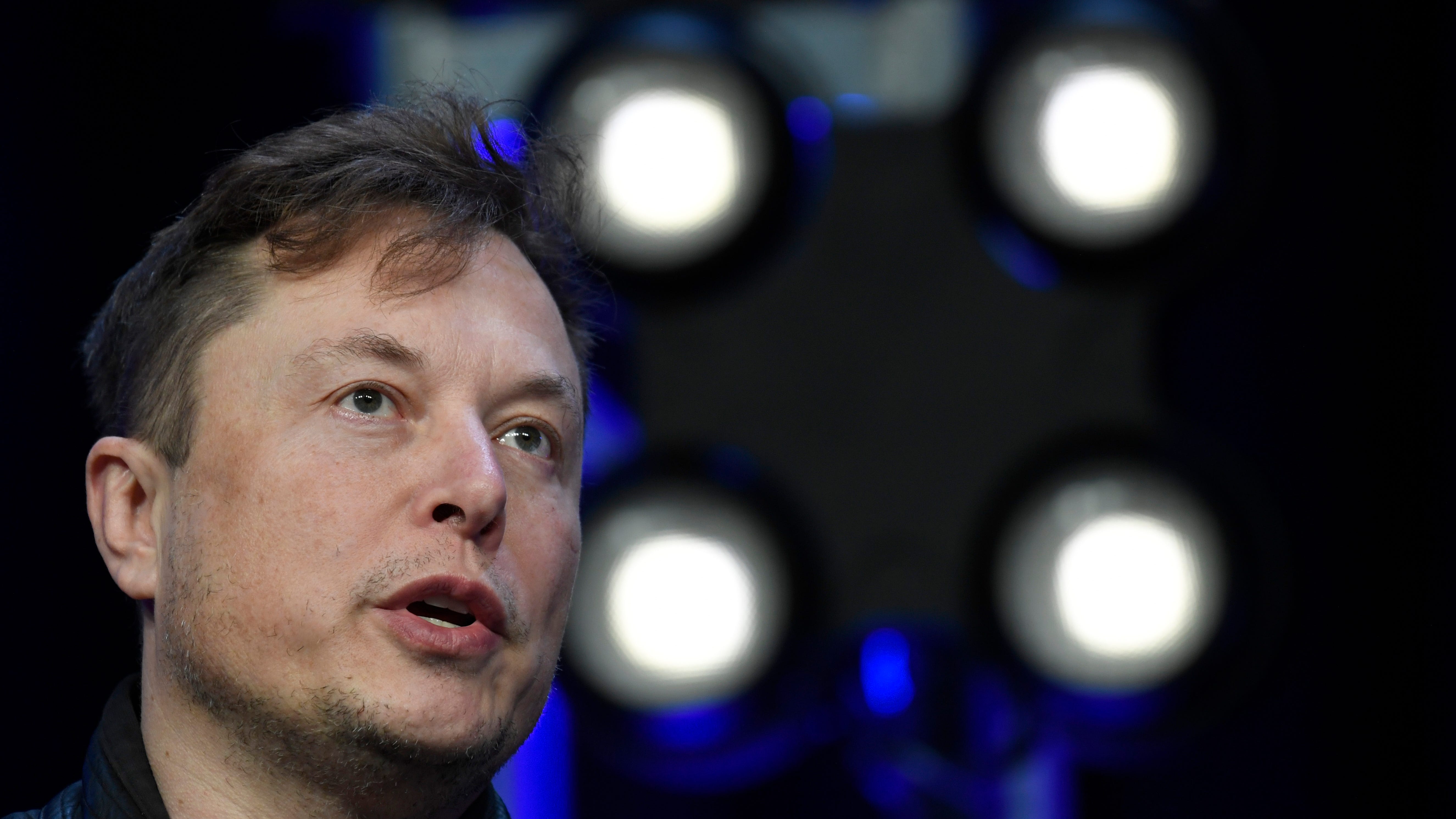