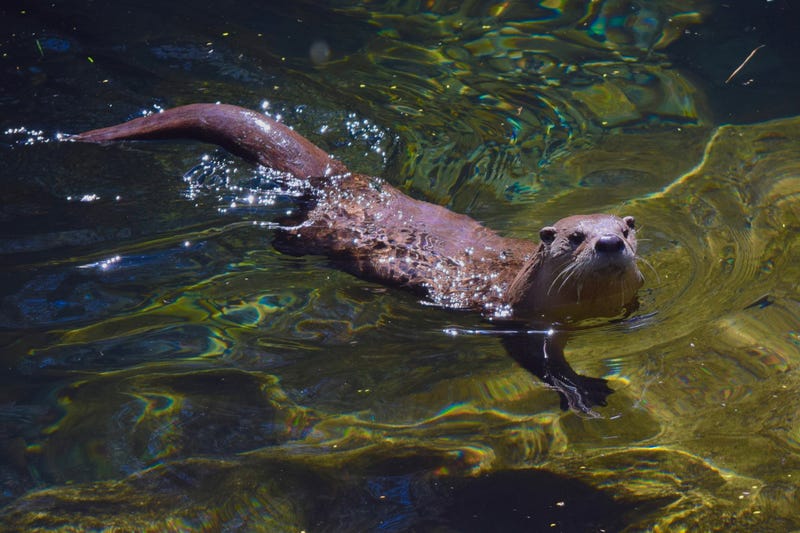 The Alaska Department of Fish and Game issued an advisory on Friday, alerting residents of Anchorage to a "group of otters" exhibiting aggressive behavior toward people and their pets.

Earlier this month, a child was reportedly "chased and bitten" by a group of four otters in the area of Lake Otis. Last week, a woman was bitten while rescuing her dog from another group of otters near University Lake. A second report of an otter attack on a dog was received that same day in a different part of the University Lake area.

The spate of attacks has wildlife officials puzzled. River otter attacks on humans are rare, but the animals are known to sometimes carry rabies, which can induce aggression.

The state fish and game department will test local animals for the disease, but so far, there have been no reports of rabid otters in the region.

"Because of the risk to public safety, efforts will be made to locate this group of river otters and remove them," officials said. "Care will be taken to only remove the animals exhibiting these unusual behaviors."