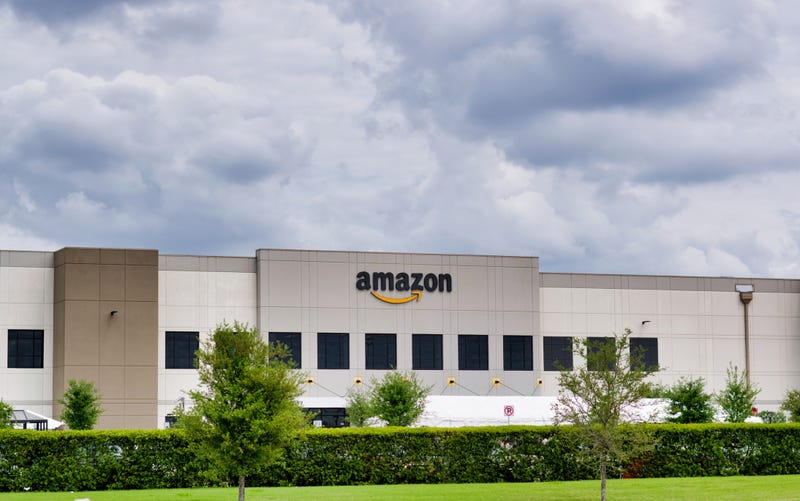 These changes to Amazon’s Leadership Principles come just days before Amazon founder Jeff Bezos is expected to step down as chief executive officer of the multinational technology company, according to Bloomberg.
Bezos is set to be officially replaced by current Amazon CEO of web services Andy Jassy on July 5. 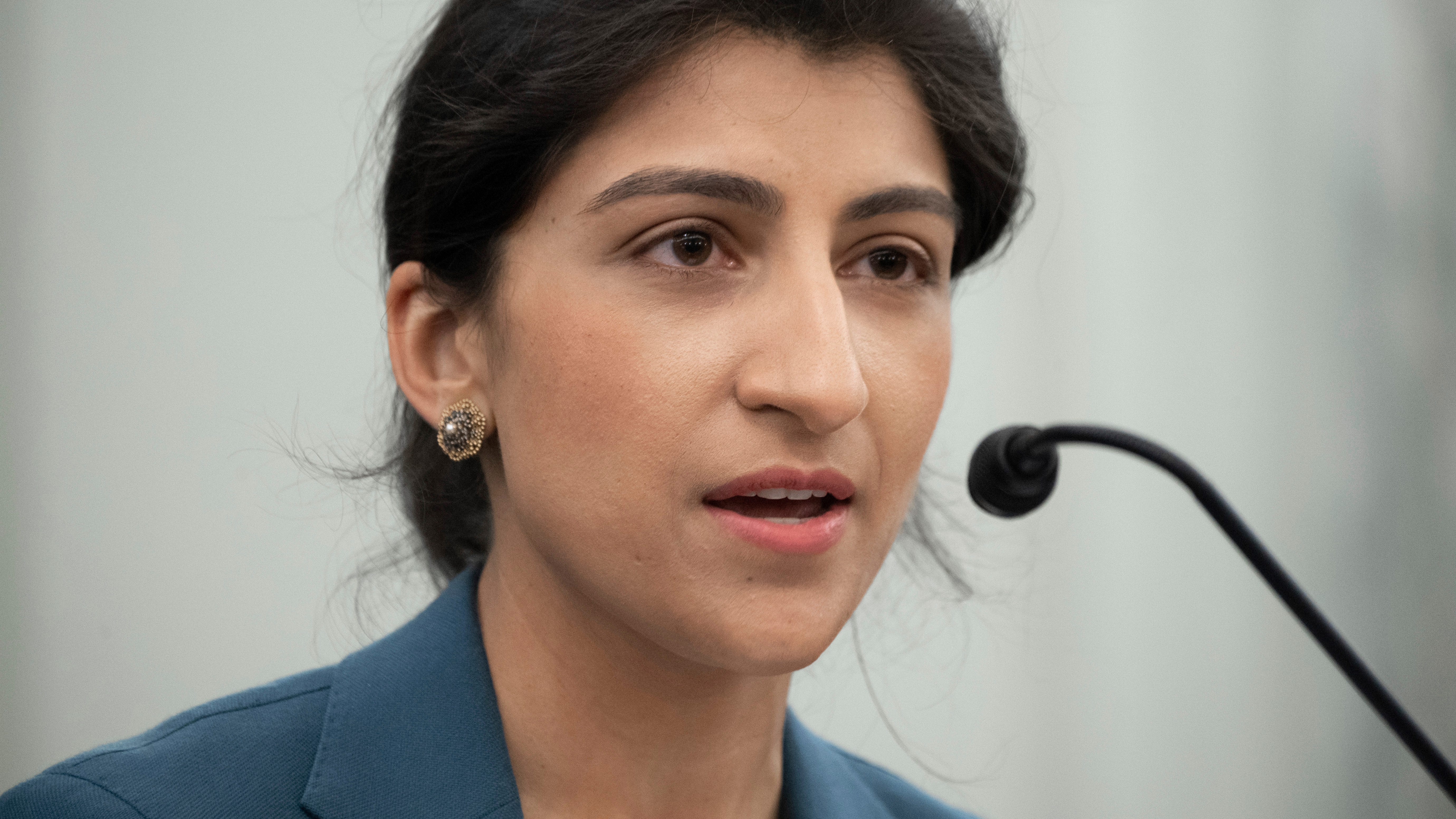 Amazon asks for FTC head to step aside from antitrust probes

The new rules add to 14 other Leadership Principles company employees were already expected to follow.

“Leaders work every day to create a safer, more productive, higher performing, more diverse, and more just work environment,” said Amazon of the first new principle. Leaders should prioritize empathy, having fun at work and a commitment to their employees’ personal success.

“We started in a garage, but we’re not there anymore. We are big, we impact the world, and we are far from perfect,” said the description of the second new principle. It asked employees to be humble and thoughtful about their actions as well as their impact on their communities, planet and future generations.

According to Bloomberg, these new stipulations “address persistent criticisms of the company as a bruising workplace and inconsiderate corporate citizen.”

Reports of everything from unsafe working conditions in warehouses to unreasonable hours and unhealthy competition have come out about the Seattle-based technology company. Amazon workers have also gone on strike to protest labor conditions and others have attempted to establish a labor union. Jeff Bezos picks female aerospace pioneer to launch with him

The first new principle is in line with a pledge to make the company a better place to work Bezos included in his final letter to shareholders as CEO, and the second addresses a longtime criticism that the company has overlooked its impact on communities where its employees live and on the environment in order to become a financial success, said Bloomberg.

As of last October, Amazon had more than 1 million employees, according to the Washington Post, which is owned by Bezos’ venture capital firm Nash Holdings.