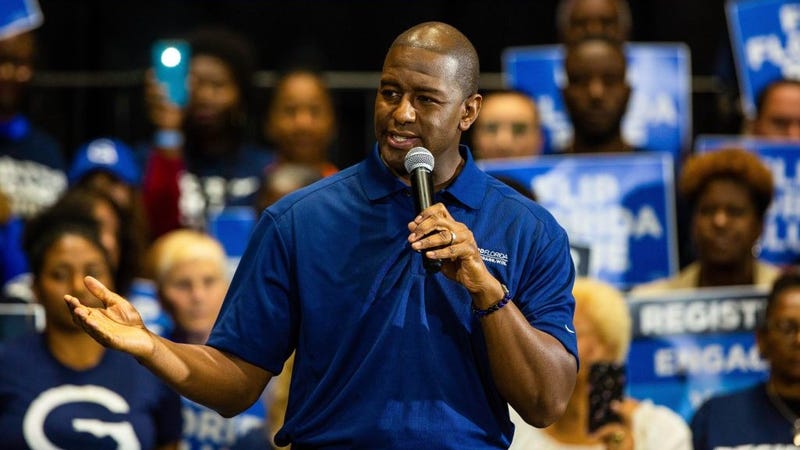 Andrew Gillum, the former Florida Democratic nominee for governor who lost to Ron DeSantis by 0.4% of the vote in 2018, was charged with wire fraud, conspiracy, and making false statements.

Gillum was charged alongside Sharon Janet Lettman-Hicks, a close associate, in a 21-count indictment, Jason R. Coody, United States Attorney for the Northern District of Florida announced on Wednesday, according to a Department of Justice press release.

"The Indictment alleges that between 2016 and 2019, defendants Gillum and Lettman-Hicks conspired to commit wire fraud, by unlawfully soliciting and obtaining funds from various entities and individuals through false and fraudulent promises and representations that the funds would be used for a legitimate purpose," the DOJ said in the news release.

"The Indictment further alleges the defendants used third parties to divert a portion of those funds to a company owned by Lettman-Hicks, who then fraudulently provided the funds, disguised as payroll payments, to Gillum for his personal use."

Gillum and Lettman-Hicks were both charged with 19 counts of wire fraud and conspiracy to commit wire fraud, as those charges each carry a maximum prison sentence of 20 years.

Additionally, Gillum was charged with two counts of making false statements to F.B.I. agents, which carries a maximum prison sentence of 5 years.

Gillum and his lawyers provided a statement to NBC News following the announcement of the indictment.

"I have spent the last 20 years of my life in public service and continue to fight for the people," Gillum said. "Every campaign I’ve run has been done with integrity. Make no mistake that this case is not legal, it is political. Throughout my career I have always stood up for the people of Florida and have spoken truth to power.

"There’s been a target on my back ever since I was the mayor of Tallahassee. They found nothing then, and I have full confidence that my legal team will prove my innocence now."

His lawyers, Marc Elias and David Oscar Markus, said in the statement that Gillum is "innocent of all charges."

"The government got it wrong today," they said in a statement, according to The Washington Post. "The evidence in this case is clear and will show that Mr. Gillum is innocent of all charges."

After losing to DeSantis in the 2018 Florida election, Gillum was accused of violating state ethics laws in 2019 and later settled on charges by "agreeing to a $5,000 fine for accepting a gift over $100 from a lobbyist," according to the Tallahassee Democrat.

Then in 2020 he was found by police in a Miami Beach hotel room in an "inebriated state" where another man was suffering from a probable drug overdose, according to The New York Times. Following the incident, Gillum entered rehab to seek treatment for alcoholism, and later came out as bisexual, The New York Times noted. 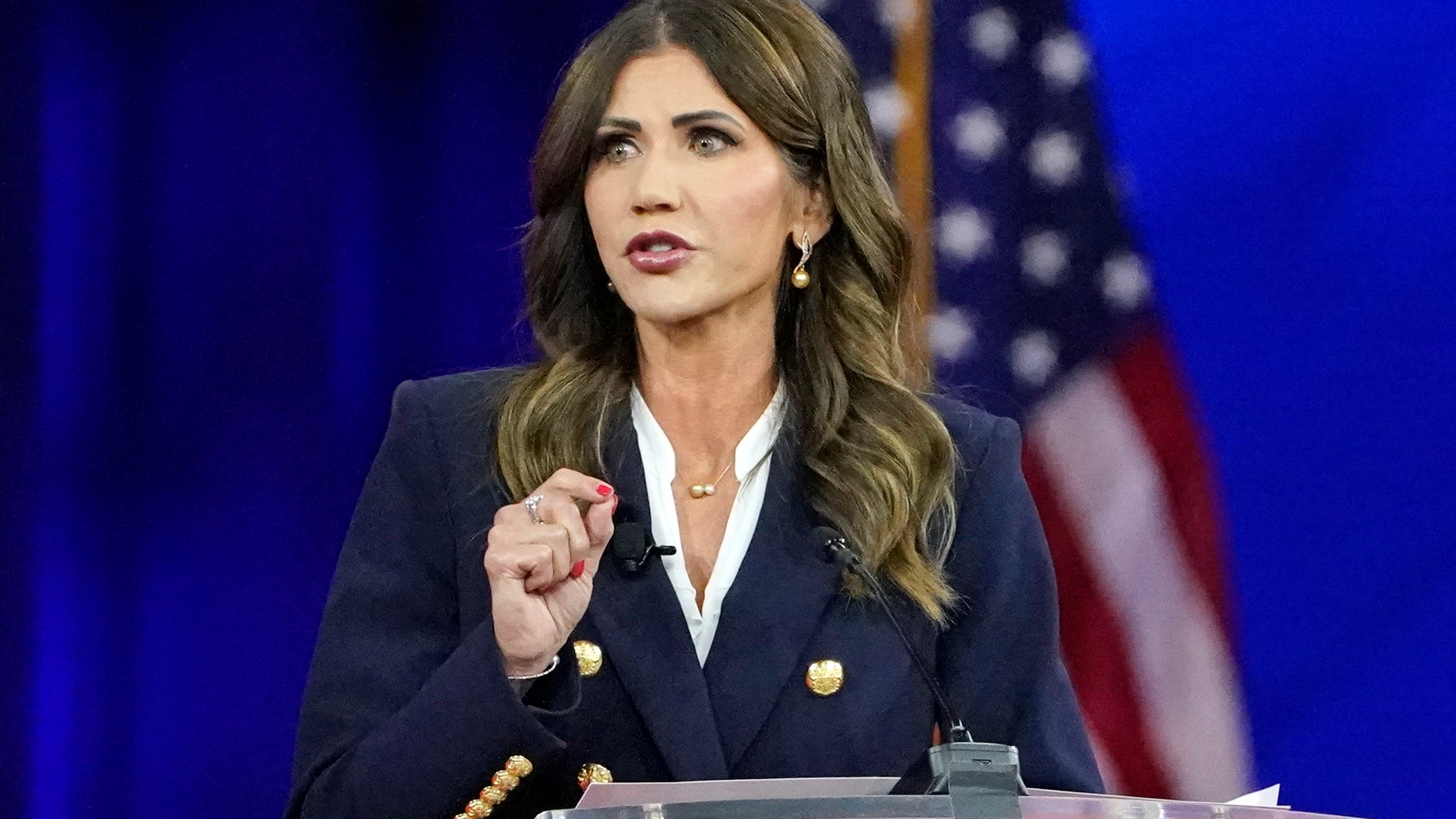