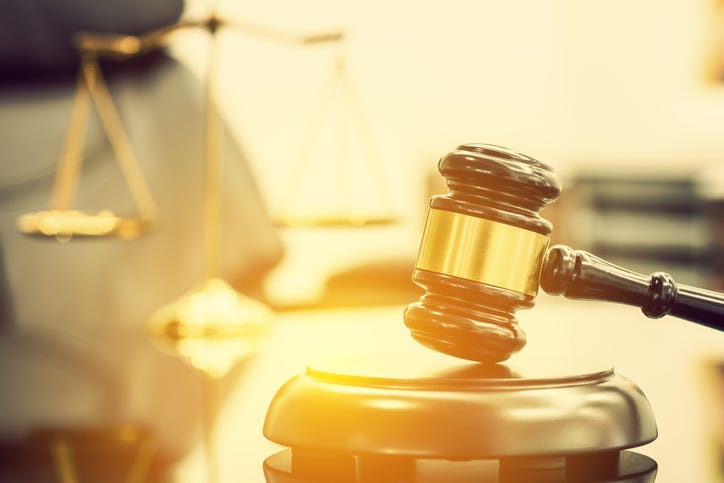 The 5th Circuit Court of Appeals in New Orleans is allowing the Texas abortion law, Senate Bill 8, to remain in effect.

The court issued a ruling late Thursday night after the Texas Attorney General's Office had submitted legal arguments in the case on Thursday. Texas is being sued by the U.S. Department of Justice, which claims the law is unconstitutional.

The law prohibits abortions once fetal cardiac activity is detected, which can be around six weeks into pregnancy. It sets up a unique enforcement measure which allows any private citizen to sue any suspected of violating the law and collect at least $10,000 dollars in damages if the suit is successful.

The Texas Attorney General's Office has argued that the federal government does not have standing to challenge the law.

The  5th U.S. Circuit Court of Appeals has ruled in favor of Texas and against the Justice Department several times in the case. The court's ruling Thursday night leaves the law in place. That ruling is expected to be appealed to the U.S. Supreme Court. 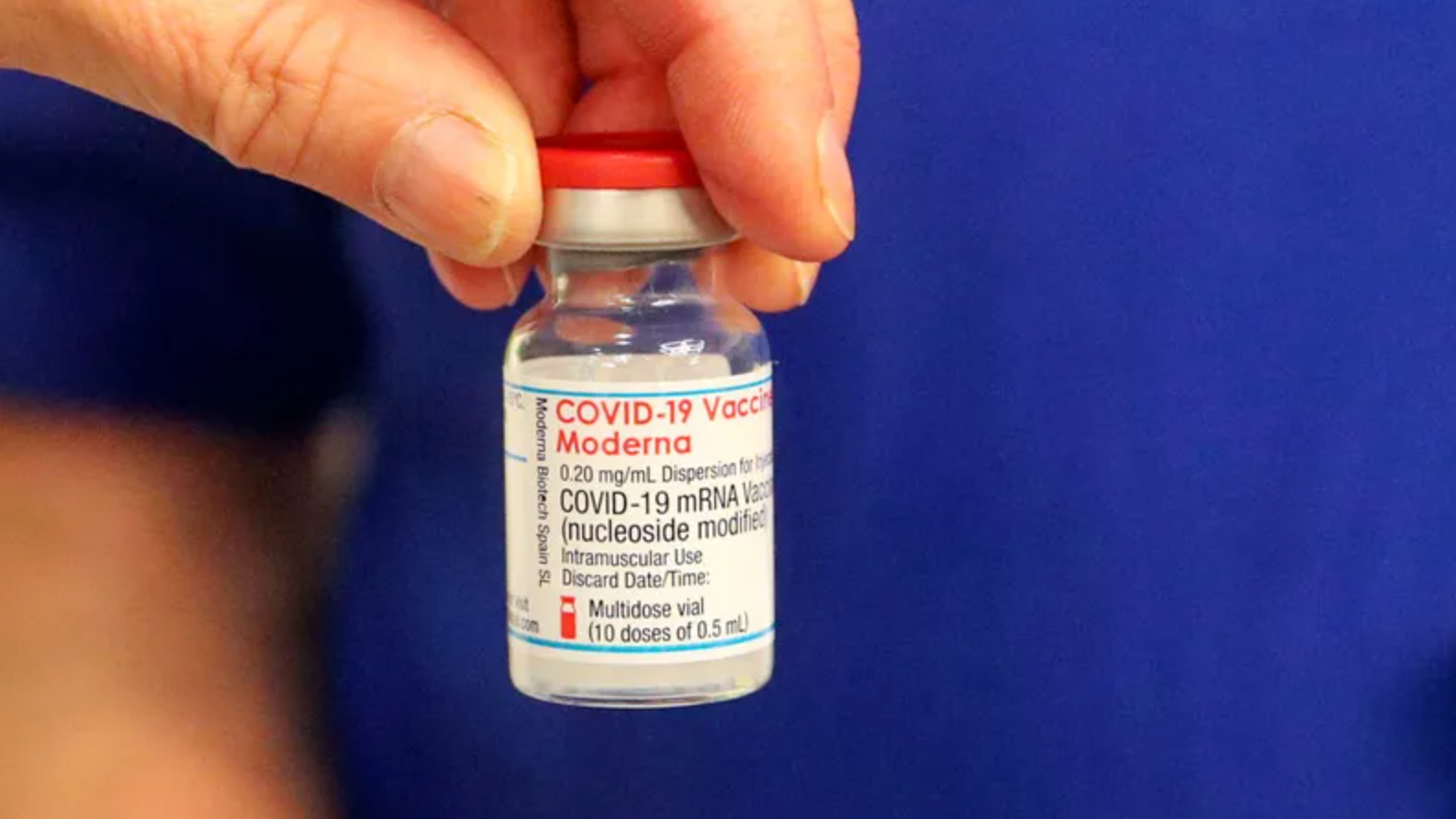