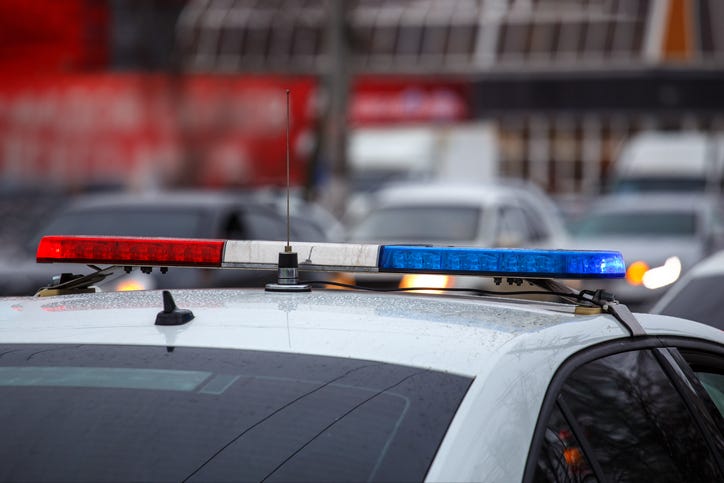 A security threat near the U.S. Capitol Building in Washington D.C. that forced police to issue an alert to shelter in place has been cleared.

The incident happened just before 8 a.m. Thursday at the Longworth House Office Building, south of the Capitol, when officers at a security checkpoint spotted the image of a handgun in a bag on the x-ray screen and started searching for the owner.

John Parkinson, a reporter for ABC, said U.S. Capitol Police sent an email warning of a security threat. The email told staff inside the building to seek cover in the nearest office or find a place to hide and remain quiet.

Earlier security guards seemed to be looking for a suspicious person. They asked one of the ABC staff members who was with me if she had just entered the building or not. pic.twitter.com/JhNtocU6gu

Four minutes after the gun was spotted, police said officers tracked down the man, identified as as 57-year-old Jeffrey Allsbrooks. Police said Allsbrooks, a staffer with the House Chief Administrative, told officers he forgot the gun was in the bag. He's now facing charges of carrying a pistol without a license.

An investigation is ongoing. Police said they are looking into "what happened before, during and after those four minutes" between when the gun was discovered and Allsbrook was located. 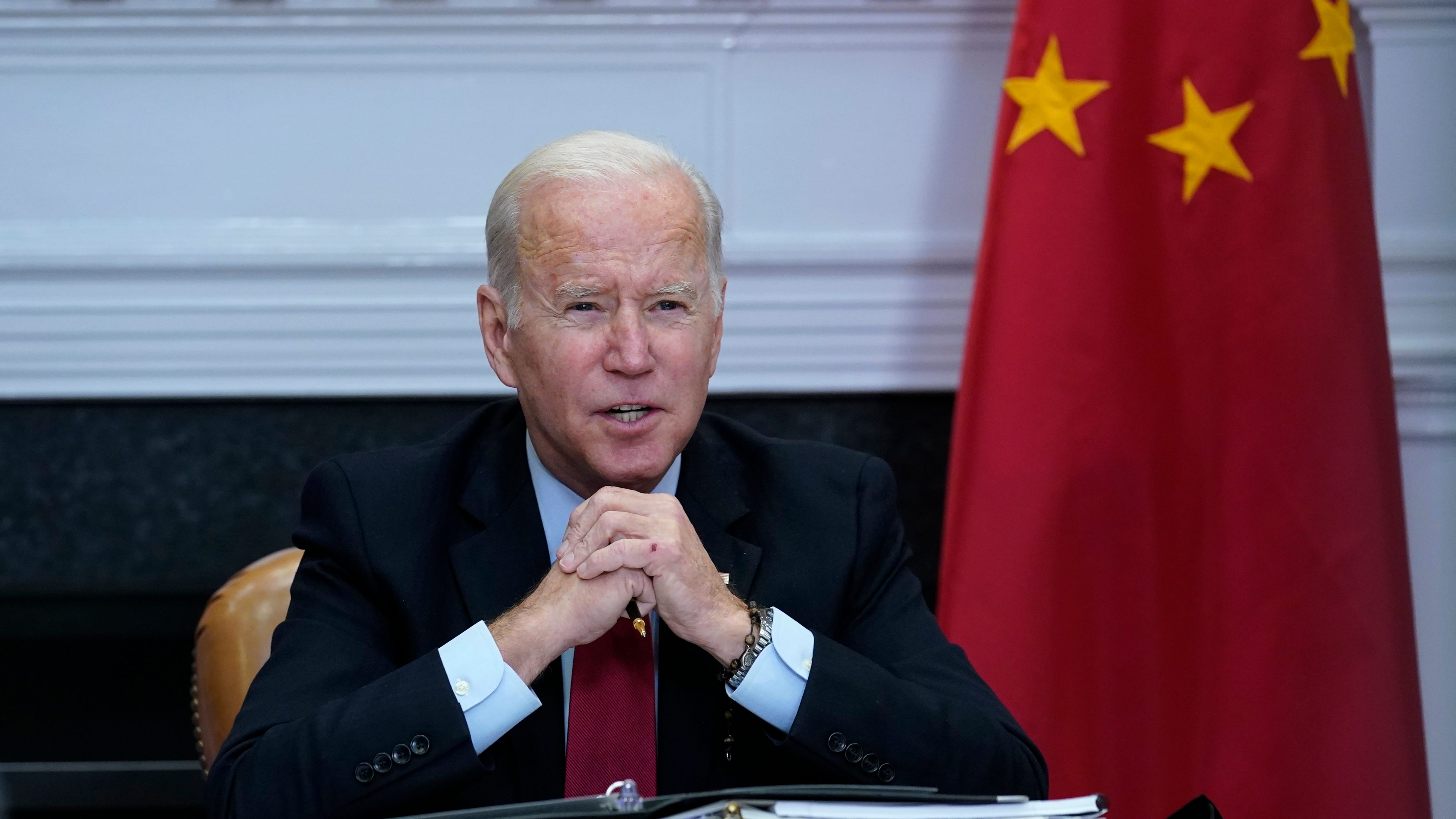