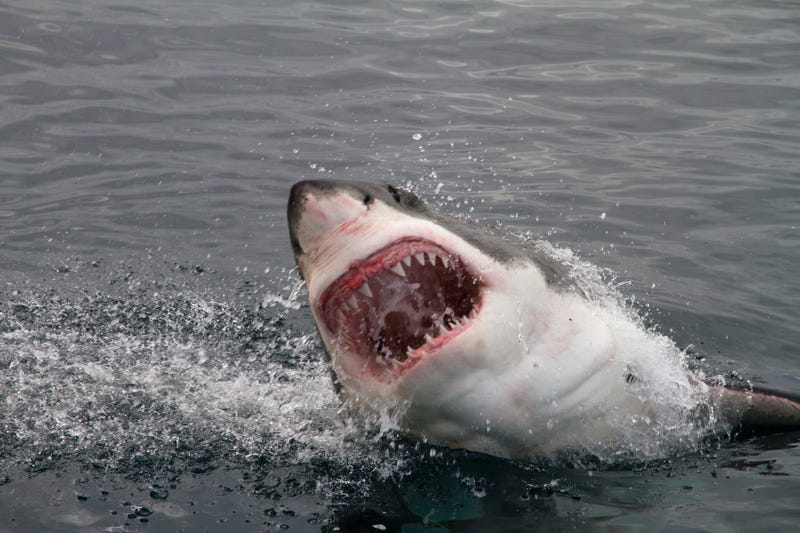 From “Jaws” to “Shark Week” sharks have captured people’s attention (and swam into their nightmares) for ages. Australian officials now think we should give these ancient apex predators a break.

According to the Washington Post, some Australian officials have opted to stop using the word “attack” as the go-to description of all interactions between sharks and people. Instead, they’re now, they are referring to these interactions as “incidents,” “bites” or, in some cases, “a negative encounter.”