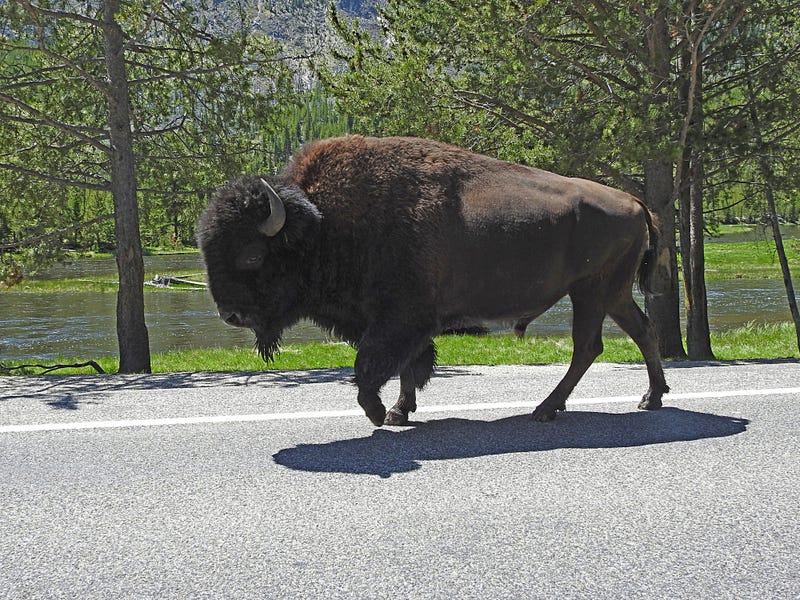 A Kansas sheriff's deputy was charged by a buffalo and critically injured one day before the animal's owner was found gored to death.

According to Ellsworth County Sheriff's Office, the buffalo had wandered onto a state highway Sunday night and the deputy was trying to get the animal back in a pasture when it charged.

A deputy from the neighboring county, which was also contacted about the loose buffalo, arrived at the scene just as the attack occurred.

"The buffalo was put down when it appeared that it was preparing to charge at the down deputy," police said in a statement.

The injured deputy was taken to the hospital where he underwent surgery and is in stable condition.

On Monday morning, police received a call from a woman who said she had found her 56-year-old nephew dead in a pen and that she believed a buffalo had killed him. The man was identified as Scott Schroeder, the owner of more than 20 buffalo being kept at that location.

According to police, Schroeder's body was found in a row of trees just north of the state highway, about a quarter-mile south of where the deputy was attacked.

A preliminary cause of death, pending an autopsy, is that Schroeder had been gored by an animal, police said.

Both incidents remain under investigation. 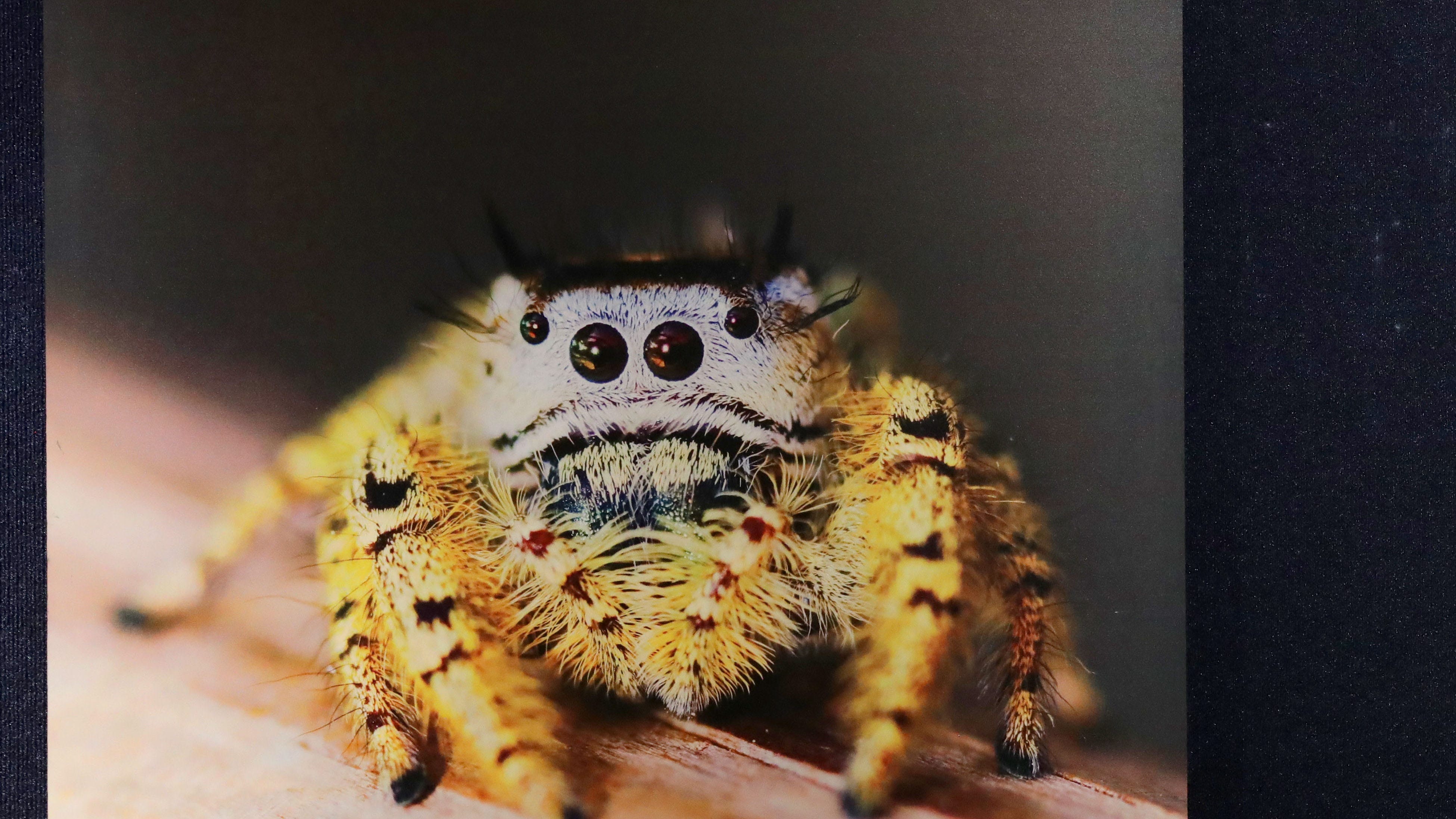 Jumping spiders may be capable of REM sleep and dreaming: study 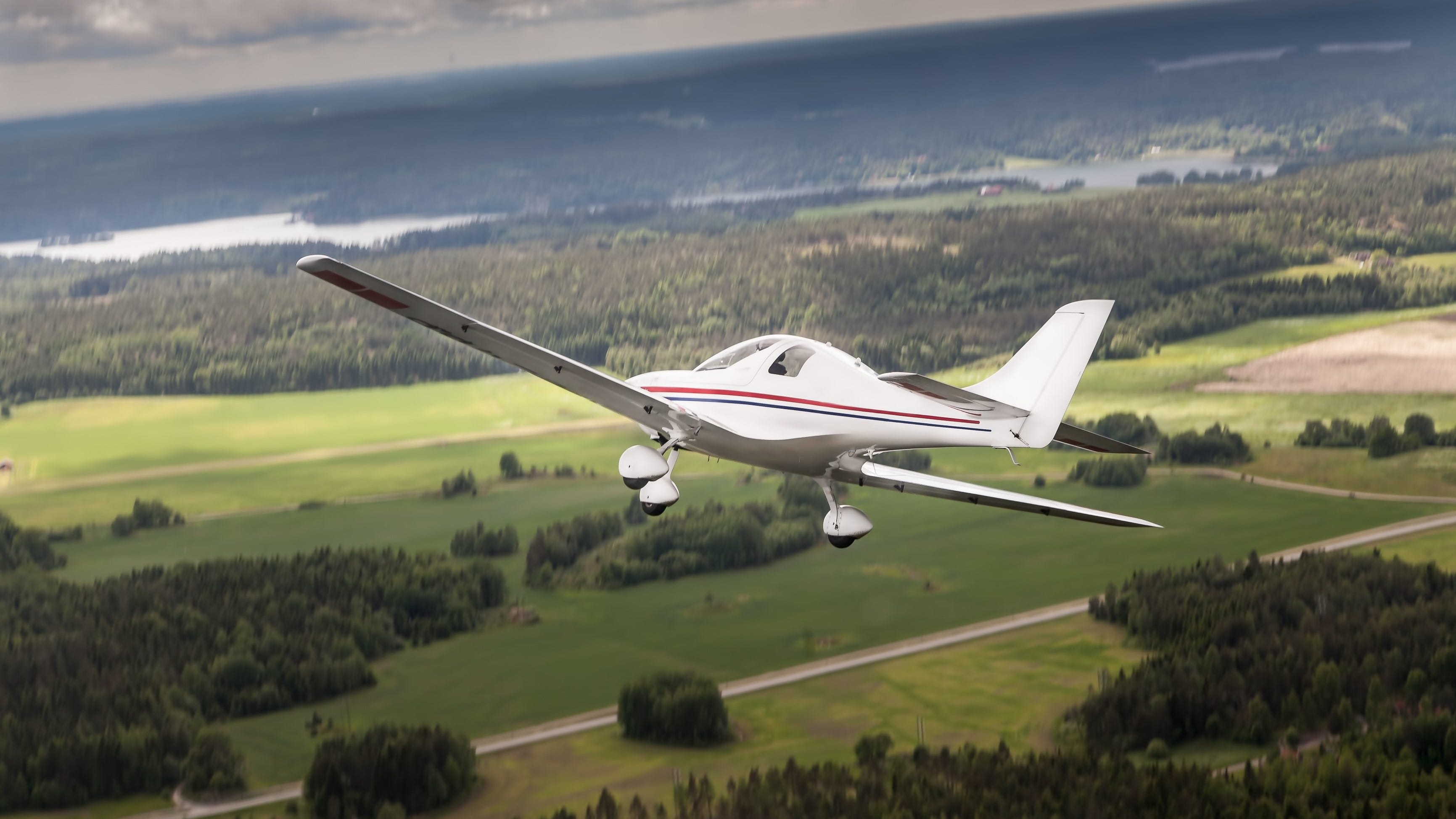 17-year-old to make history by flying around the world on his own
Featured Image Photo Credit: Getty Images