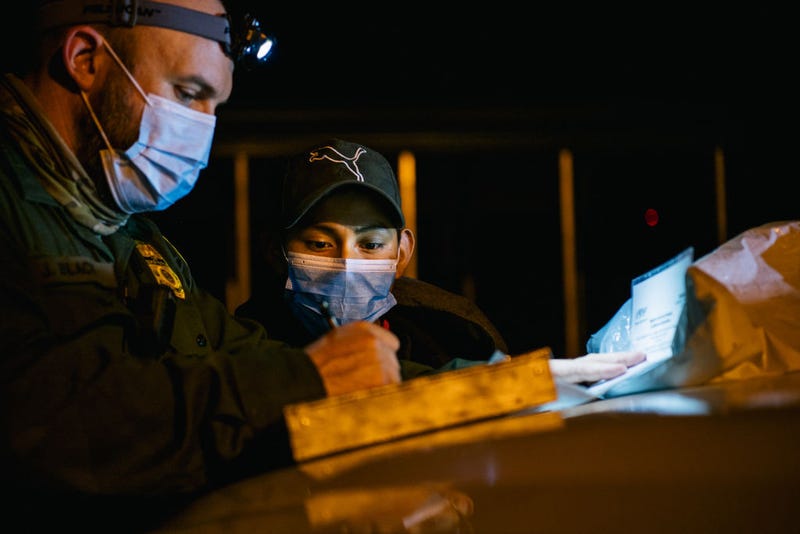 A border patrol officer begins processing a young boy after he crossed the Rio Grande into the U.S. on November 17, 2021 in La Joya, Texas. Photo credit (Photo by Brandon Bell/Getty Images)
By Lauren Barry

After a public health assessment, the U.S. Centers for Disease Control and Prevention announced Friday that it would not allow unaccompanied noncitizen children to be expelled from the country.

When COVID-19 became a global pandemic in March 2020, the CDC authorized migrant expulsions as part of Title 42. While Democrats have criticized the Trump-era policy, the Biden administration has argued that it helps control viral spread.

Previously, the CDC “excepted unaccompanied noncitizen children from expulsion,” in January 2021. This month, the District Court for the Northern District of Texas ruled that “families could no longer be expelled from the U.S. under Title 42 to countries where they may face persecution or torture,” according to the National Immigrant Law Center.

“In the current termination, CDC addresses the court’s concerns and has determined, after considering current public health conditions and recent developments, that expulsion of unaccompanied noncitizen children is not warranted to protect the public health,” said a statement from the centers.

Unaccompanied noncitizen children will be cared for by the Office of Refugee Resettlement, a component of the Department of Health and Human Services. Under CDC guidance, this office will follow COVID-19 mitigation measures such as testing, vaccinations and medical care.

“These measures sufficiently mitigate the risk posed by unaccompanied noncitizen children prior to the children being discharged to vetted sponsors in U.S. communities,” said the CDC. “Moreover, children are not released from facilities to their parents or other sponsors until they have been medically cleared for release.”

Single adult migrants and families traveling with children to Mexico or their home countries can still be expelled under Title 42, said CBS News. 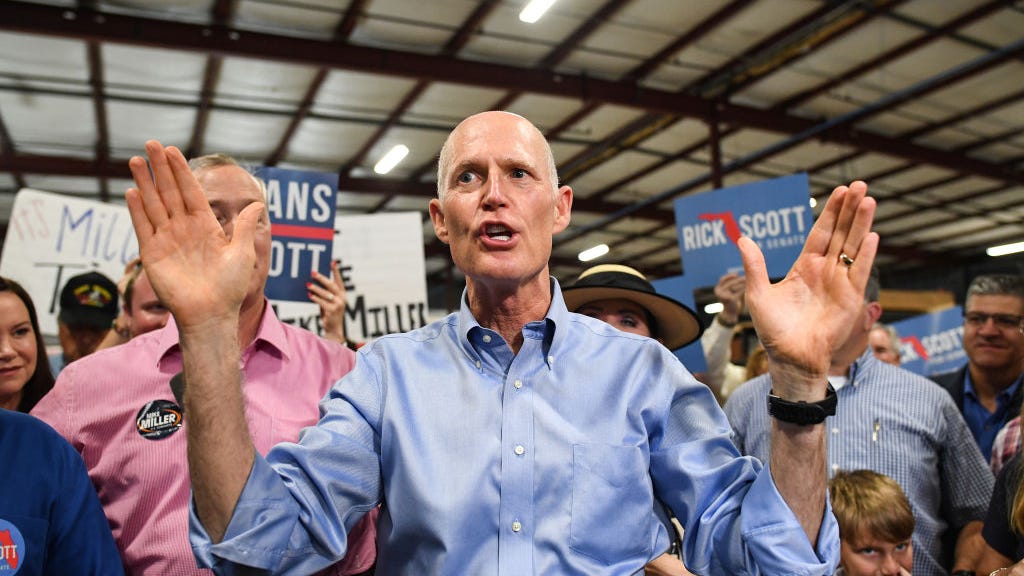 A national GOP chairman calls for building border wall, naming it for Trump 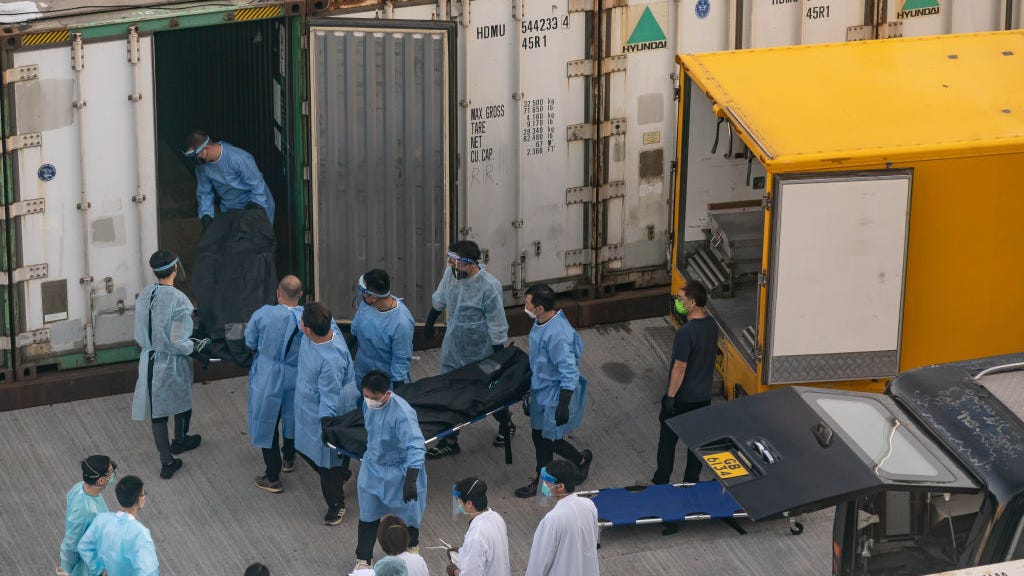