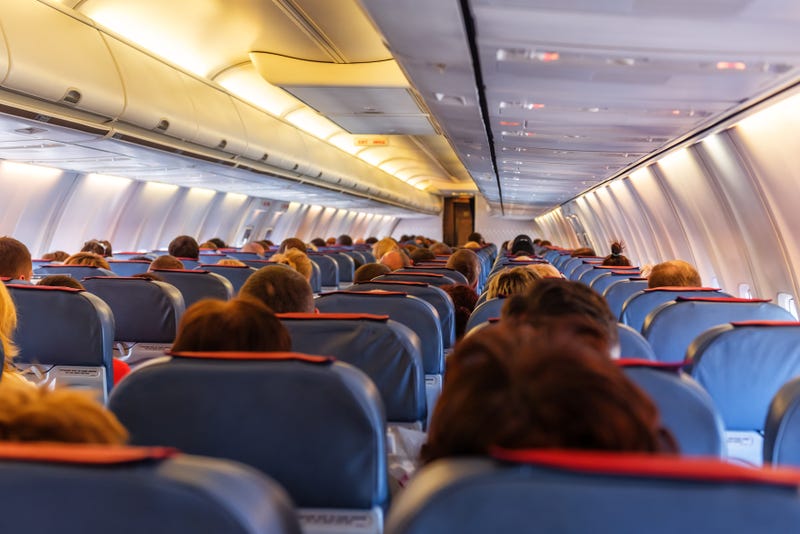 If you believe it's now safe to fly without a protective mask, you might want to think again. New research shows the COVID-19 virus has been found on nearly every flight tested.

Scientists who analyzed wastewater samples taken from 29 flights in Kuala Lumpur have found the coronavirus in 28 of them, according to the National Public Health Laboratory Malaysia. Testing on the 29th sample has not yet been completed, per the laboratory.

The samples were taken at international entry points from June through December 2022. During the same time frame, the lab also tested 301 samples from 15 sentinel locations representing each state in the country.

All totaled, "SarsCoV-2 was detected in 288 samples," or 95.7% of all flights, health director-general Dr. Noor Hisham Abdullah said in a statement to Malaysian newspaper Sinar Harian.

The aircraft sewage surveillance process involves systematic sampling and testing for untreated wastewater and sewer contamination. RNA fragments of the SARS-CoV-2 virus are found in the feces of infected individual regardless of health status (symptomatic, asymptomatic, pre-symptomatic, recovered) and can be detected in sewage. This form of the virus is not infectious and can't be transmitted via feces.

The sewage is taken out of the airplane through a septic tank truck to the aircraft waste disposal facility. Once the targeted flights are identified, officials obtain samples of the sewage water before it undergoes treatment and send them to the lab for testing.

"For the sewage water surveillance from this aircraft, as many as one liter of sewage water samples are taken from selected aircraft," Abdullah told Sinar Harian.

The testing is continuously carried out by Malaysia's Ministry of Health as supplementary surveillance to identify countries at risk for COVID-19. Abdullah said the surveillance is intended as an early warning and is one of the control measures the country is using in facing the current situation of the coronavirus.

The concentration of a virus in wastewater can paint a picture of how much COVID-19 is present in that community. Testing at airports can help provide context for how prevalent the virus is among international travelers, and provide clues as to what new variants are emerging.

Within the last week, the Center for Disease Control announced it is considering use of wastewater testing at airports, mainly on incoming international flights, to track any emerging new variants as COVID-19 surges in China. Health officials in Australia and the United Kingdom announced similar plans. 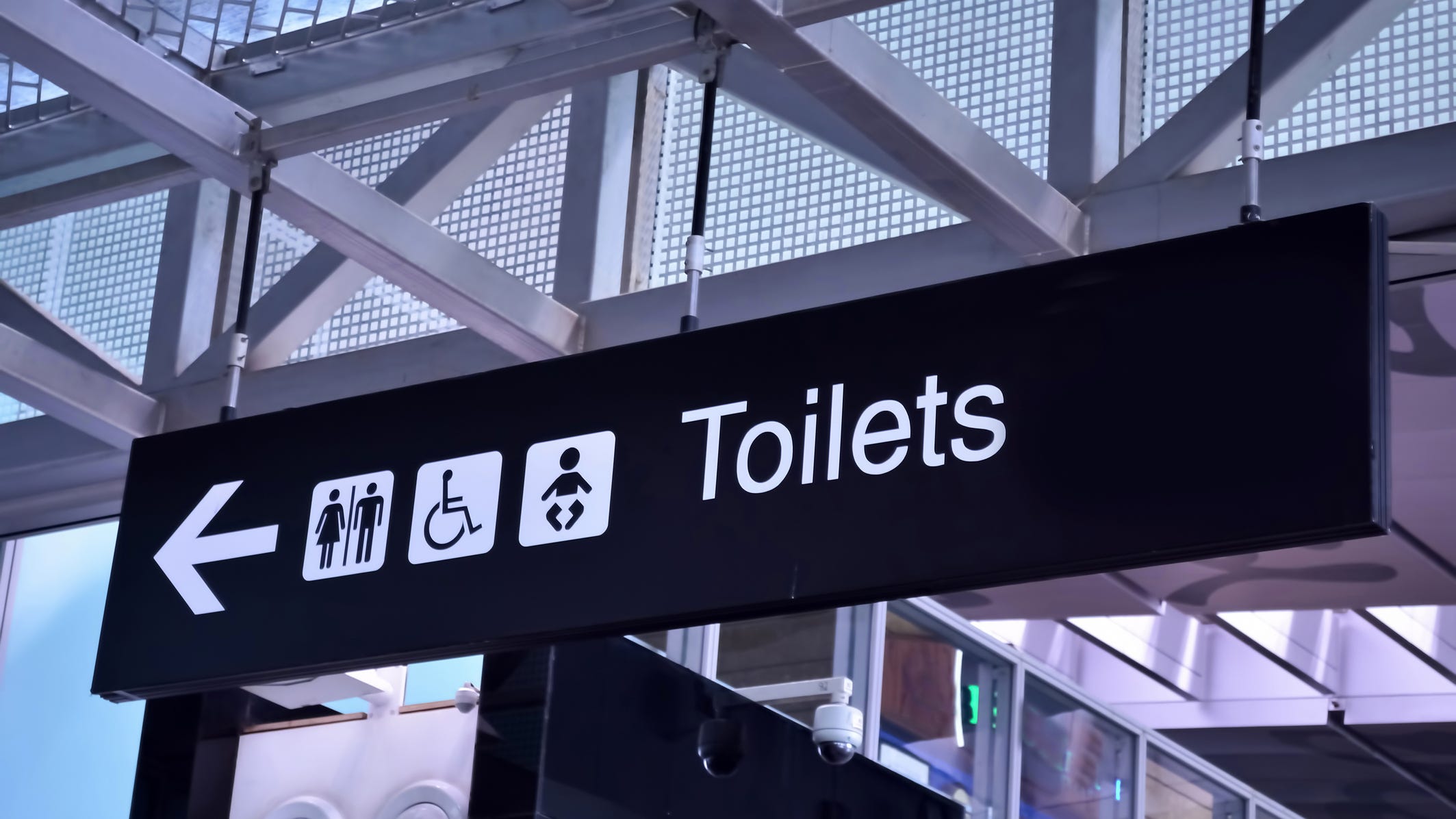 Everybody poops: COVID-19 researchers monitor the spread of the virus in wastewater 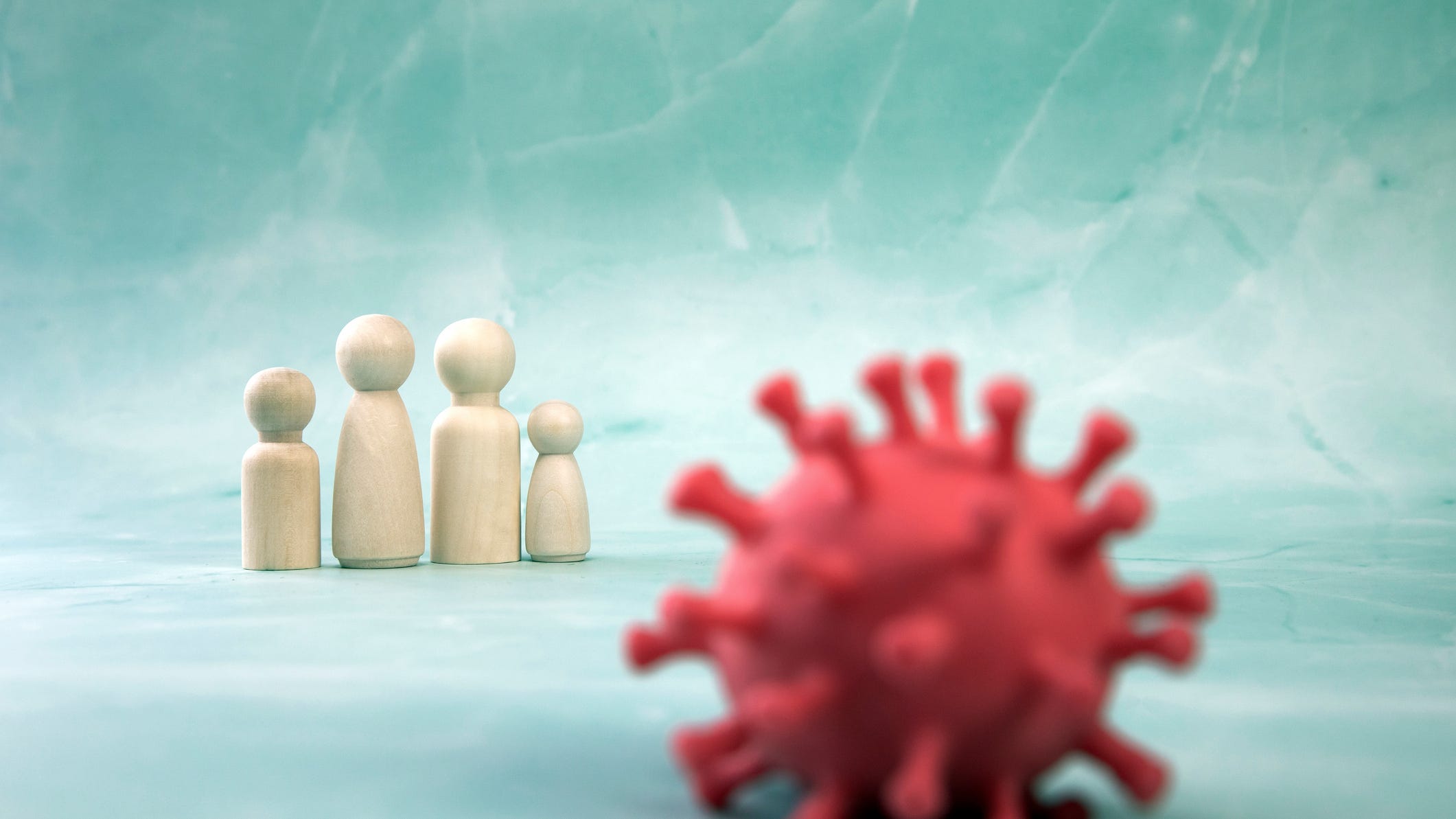