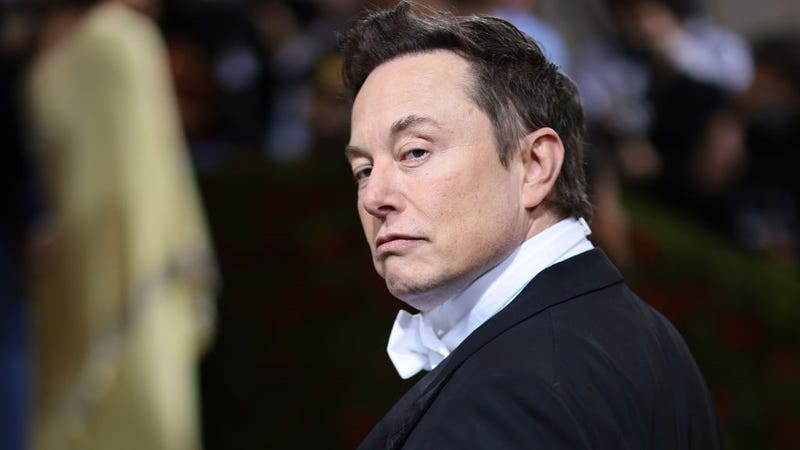 NEW YORK, NEW YORK - MAY 02: Elon Musk attends The 2022 Met Gala Celebrating "In America: An Anthology of Fashion" at The Metropolitan Museum of Art on May 02, 2022 in New York City. Photo credit Dimitrios Kambouris/Getty Images for The Met Museum/Vogue
By Colin Martin, Audacy

If you ever happen to see Tesla CEO Elon Musk's father, Errol Musk, out driving, he won't be in one of his son's cars.

The 76-year-old appeared for an interview with Australia radio "The Kyle and Jackie O Show" on Monday, and said he isn't proud of his son for becoming the world's richest man, adding he doesn't even drive a Tesla, according to The Sydney Morning Herald.

When Errol was asked if he was proud of his son, the South African engineer, pilot, and property developer did not shy away from his true feelings.

"No, well, you know, I mean, we are a family that have been doing a lot of things for a long time. It’s not as though we suddenly started doing something," Errol said.

Errol continued to discuss his son's achievements and mentioned that the 51-year-old Elon is "not as happy as he’d like to be" because his career progress is "behind schedule."

"Where he is now, he would have liked to have been there five years ago," Errol said.

"He is frustrated with progress and it’s understandable," he added, according to The Guardian. "I know it sounds crazy, but we tend to think like that as a family. He’s 50 now and I still think of him as a little boy. But he’s 50, I mean that’s an old man."

Errol and his first wife, Maye Musk, had three children together with Elon being the oldest, followed by another son, Kimbal, 49, and then a daughter, Tosca, 48. During the interview, it wasn't hard for Errol to pick his favorite son.

"He’s my pride and joy, Kimbal," Errol said. Kimbal is a restaurateur, chef and entrepreneur who started The Kitchen Restaurant Group in the United States. He has a net worth of $700 million, according to Forbes as of November 2021.

Errol continued by saying that Kimbal has a wife, Christiana Wyly, who was willing to sacrifice her career for her husband, and worries that Elon won't be able to find that in a partner.

"She’s with him all the time and that’s very, very nice," Errol said. "Elon doesn’t [have that] and I worry about him."

Elon has been married three times, once to Justine Wilson and twice to Talulah Riley, and has been romantically involved with the musician Grimes on-and-off since 2018. He has fathered 10 children overall.

"He has to find a woman to give up what she’s doing, and that’s not easy," Errol added." 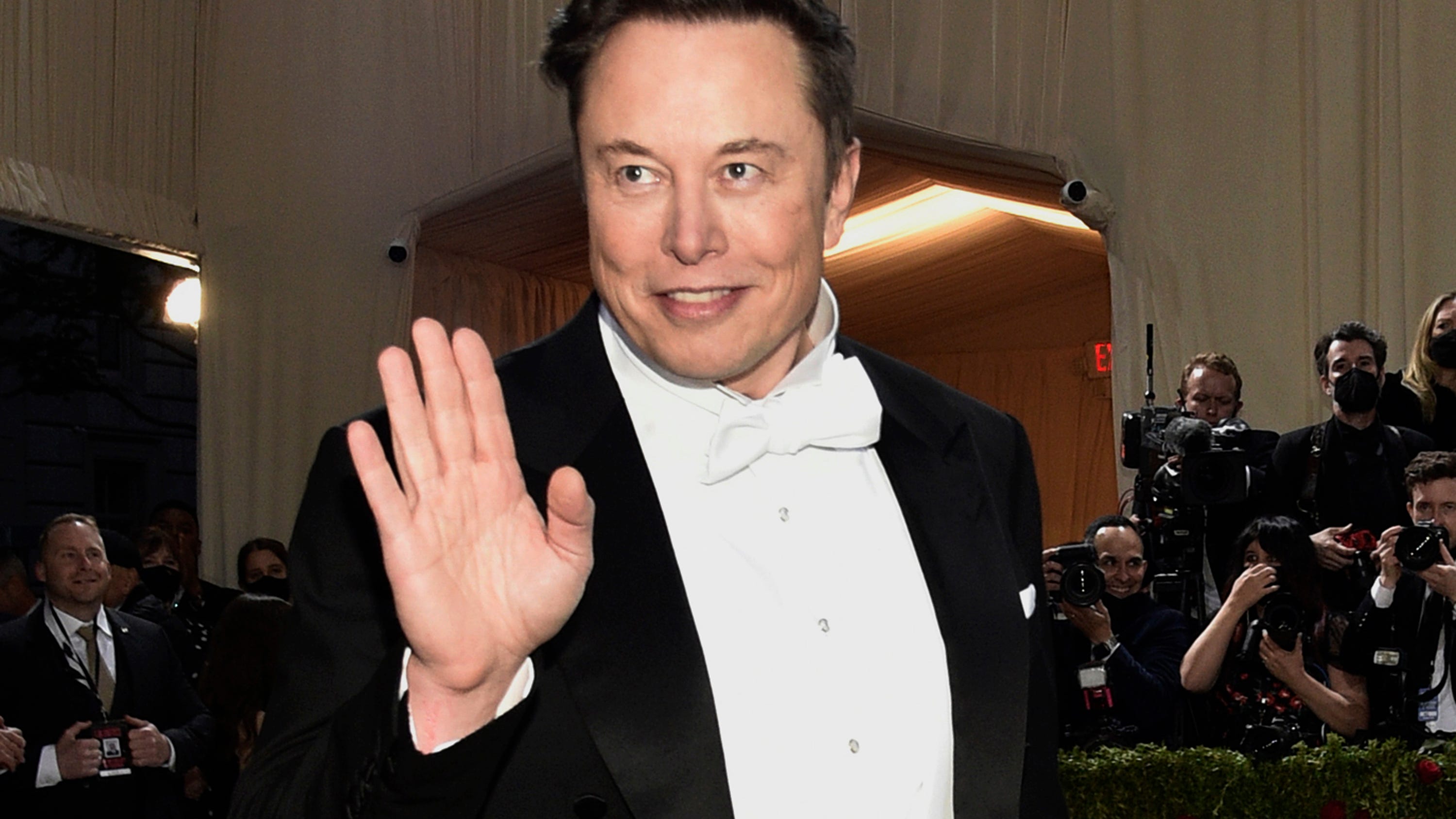 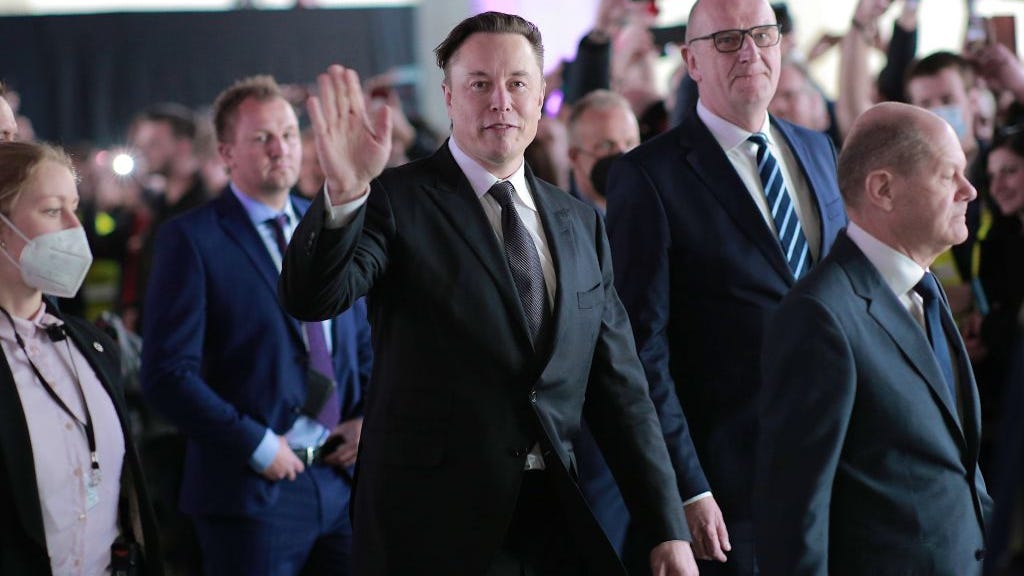 Elon Musk wants out of $44B Twitter deal, company's board says it will sue