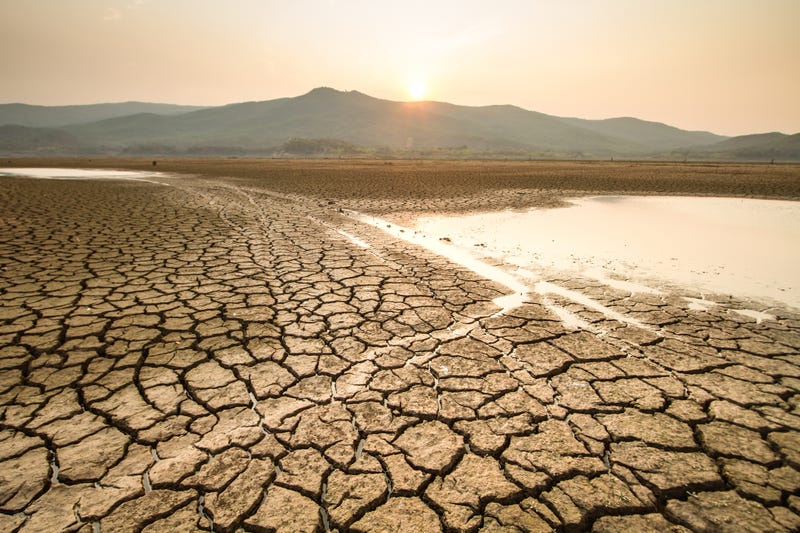 If a climate catastrophe took out global civilization and society becomes reduced to survival mode, which places around the world would be the best to ride out a post-apocalyptic hellscape?

Aled Jones, director of the Global Sustainability Institute at Anglia Ruskin University in Cambridge, England, and co-author Nick King set out to identify which places would be most likely to carry on should civilization as we know it fall apart. The British academics call these lucky places "nodes of persisting complexity." 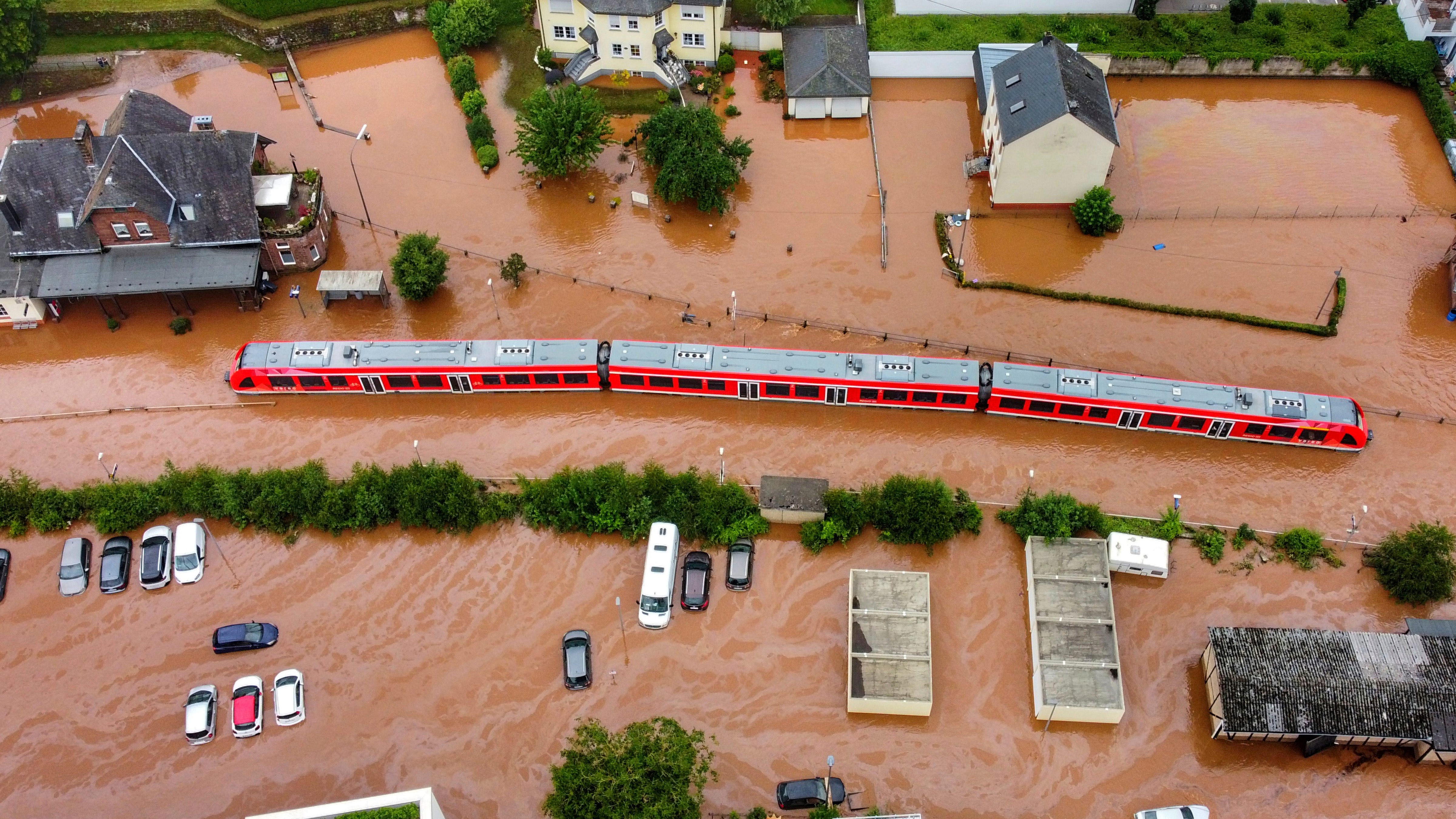 Jones and King started their analysis using the University of Notre Dame's Global Adaptation Initiative, which ranks 181 countries annually on their readiness to successfully adapt to climate change. The pair also added three other variables: land area to grow food, isolation from other countries and renewable energy resources/general manufacturing capacity.

Their analysis, published in the journal Sustainability, narrowed down the top five countries that have "favorable starting conditions" to create "nodes of persisting complexity."

The United States and Canada tied for sixth place. 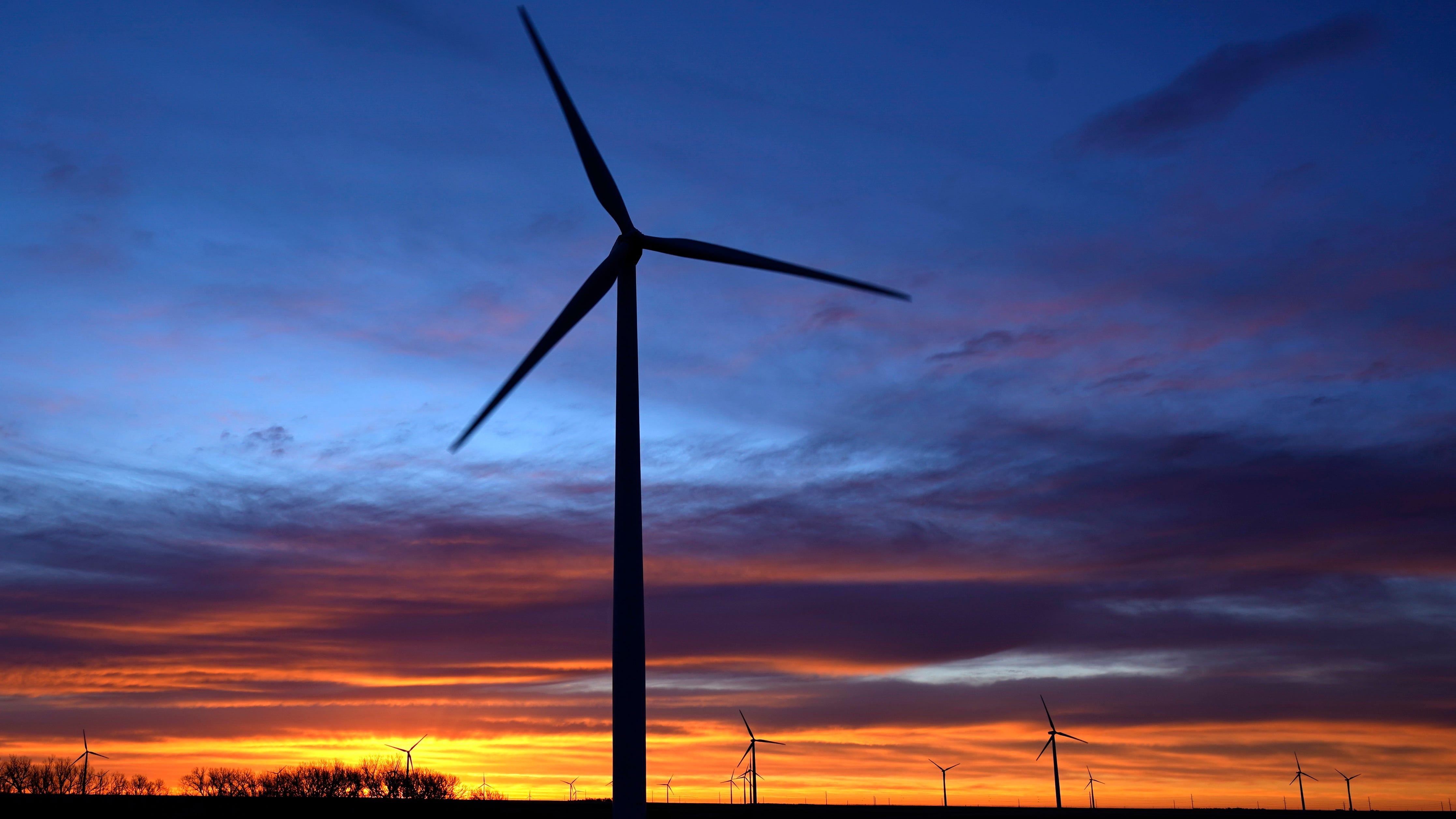 Some researchers are writing off the list, saying it places too much emphasis on the advantages of islands and fails to account for variables like military power or the amount of fossil fuels required for a nation to feed itself. Other academics argue that if climate change disrupts civilization to such a degree, no place will be spared.