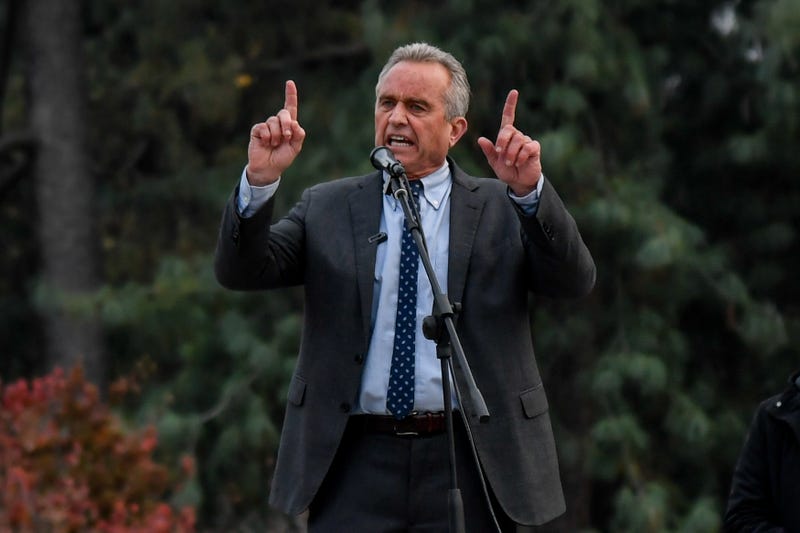 SAN FRANCISCO (KCBS RADIO) – Social media pages for the Children’s Health Defense non-profit established by Robert Kennedy Jr. to advocate for “vaccine injured children” were removed this week, according to a press release from the organization.

Amid the COVID-19 pandemic, Kennedy – the son of the late politician Robert Kennedy and the nephew the late President John F. Kennedy – has compared measures to prevent the virus from spreading to Nazi Germany. These comments have been criticized by the Southern Poverty Law Center, the Auschwitz Memorial Museum and Kennedy’s own wife.

“My husband’s reference to Anne Frank at a mandate rally in D.C. was reprehensible and insensitive. The atrocities that millions endured during the Holocaust should never be compared to anyone or anything. His opinions are not a reflection of my own,” said “Curb Your Enthusiasm” actress Cheryl Hines of her husband in January.

According to the Children’s Health Defense press release, the organization’s Facebook page was unpublished Wednesday “without warning,” around the same time that its Instagram page was suspended. Both platforms are owned by Meta Platforms, Inc.

“Facebook is acting here as a surrogate for the federal government’s crusade to silence all criticism of draconian government policies,” said Kennedy in a statement. “Our constitutional framers recognized this peril of government censorship.”

Around two years ago, Children’s Health Defense filed a lawsuit against Meta. An appeal in the case was filed last month.

According to the organization, there have been more than 50 suits filed against the company “to defend freedom of speech, medical freedom, truth, bodily autonomy and children’s health.”

Messages from Meta embedded in the press release this week explained that the pages were removed because they go “against our Community Standards on misinformation that could cause physical harm.”

According to the U.S. Centers for Disease Control and Prevention and the U.S.
Department of Health and Human Services, the American Academy of Family Physicians and other experts, vaccines available in the U.S. are safe for use due to standards in place. However, during COVID-19 pandemic health and vaccine misinformation spread “fast and far online and throughout our communities,” according to a November 2021 statement from U.S. Surgeon General Dr. Vivek Murthy.

This week, ABC News reported that an internal CDC investigation found that the agency took too long to publish data during the pandemic and that its guidance is confusing and overwhelming, which Children’s Health Defense mentioned in its press release. Around 120 agency staff and key stakeholders were interviewed for the review.

Children’s Health Defense said both pages removed this week had hundreds of thousands of followers. Other pages that appear to be for state chapters of the organization were still up on Facebook as of Friday afternoon. Posts on the pages included one that read “Masks = Slavery” as well as anti-vaccine messages and messages about vaccine side effects.

In addition to the CDC, the Mayo Clinic, John Hopkins Medicine and other experts agree that masks can cut down the spread of COVID-19.

CBS News reached out to Children’s Health Defense and Meta for comment and was awaiting response as of Friday. 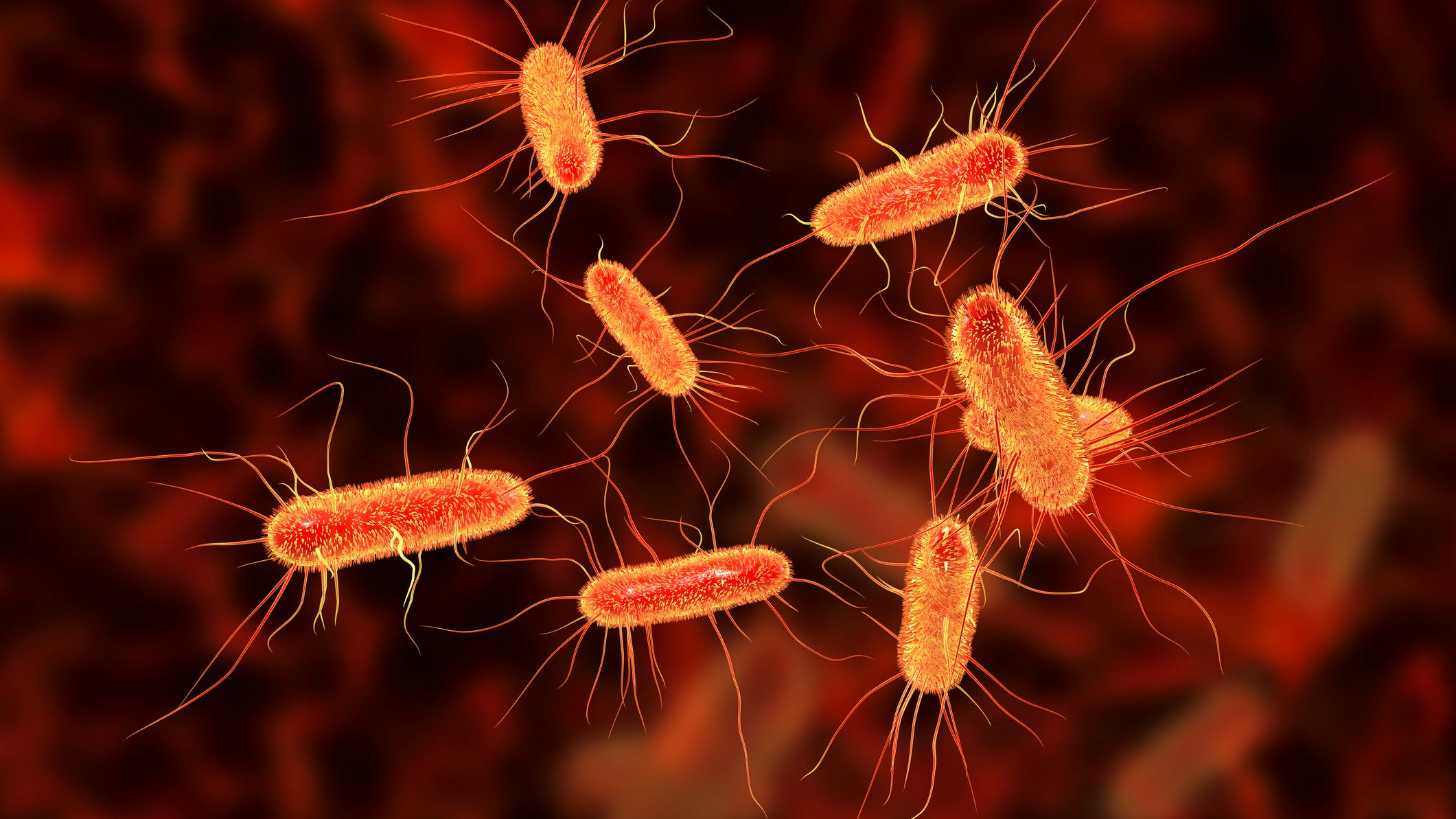 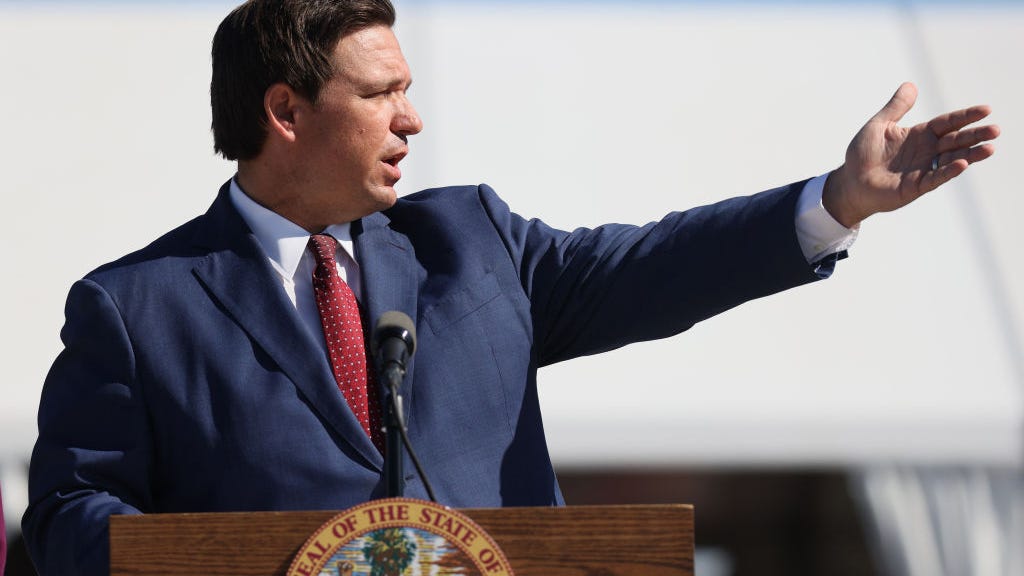