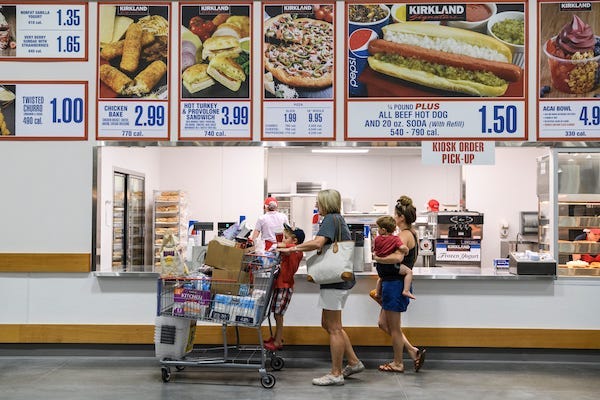 It went so viral, it actually caused Costco’s stock price to plummet.

Costco co-founder and former CEO Jim Sinegal was adamant the price of the hot dog will never increase. And it's another reminder not to believe everything you read on social media.