PHILADELPHIA (KYW Newsradio) — A Florida man was arrested for drunk driving even though he wasn’t driving.

A little after 1 a.m. last Sunday, a Florida deputy came upon a pickup truck with the engine running. The headlights and brake lights were on, and the driver was asleep at the wheel — with his foot on the brake and an unopened can of beer in the cup holder. 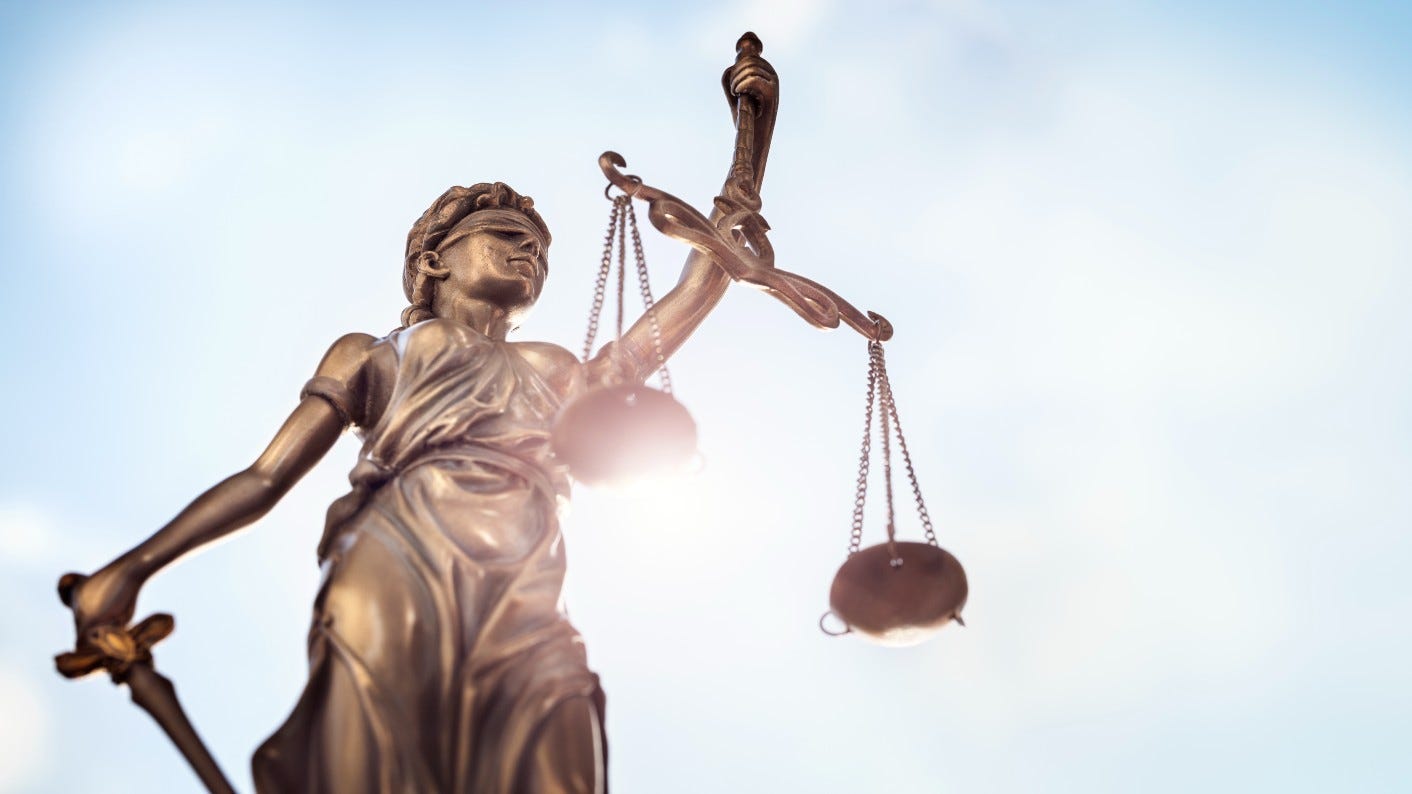 Question about the law? 'Ask Amy' — your answer could be on the air

When the deputy woke him up, the man refused to roll down the window. Instead, he opened the beer and tried to drink it.

So the deputy broke his window and shifted the truck into park. While he couldn’t arrest him for being a moron, which isn’t technically a crime, he did arrest him for drunk driving.

But he wasn’t driving when the deputy found him. How does that work?

In most states, a driver does not need to be caught in the act of driving to be convicted of drunk driving — if he is operating or in physical control of a vehicle while drunk and close enough to be able to set the car in motion, thereby presenting a danger to the public and to his own life.