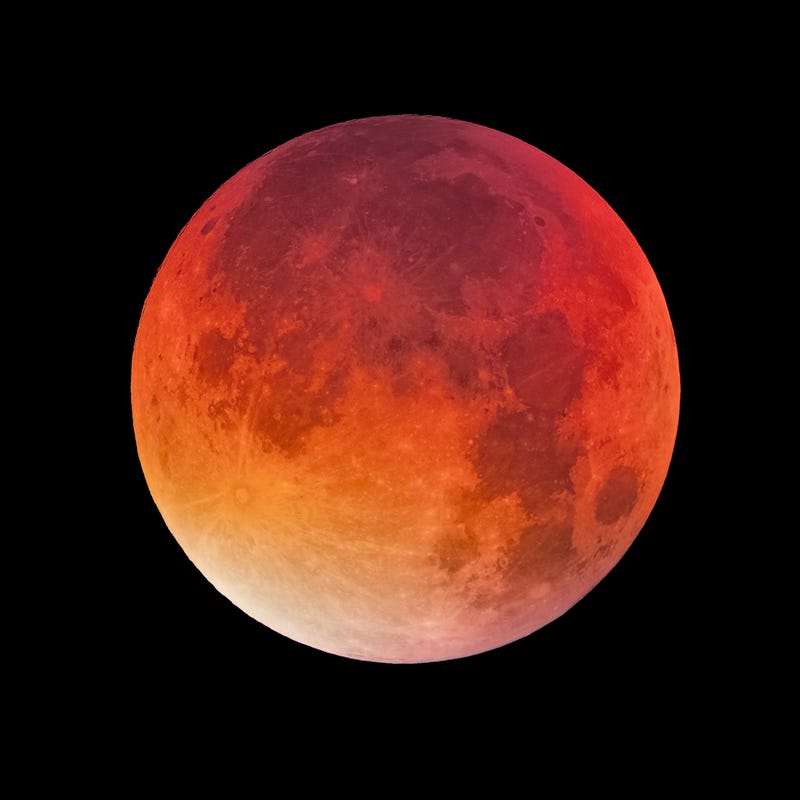 Don't forget to "look up" at the sky tonight.

July's full moon, also known as the Thunder Moon or Buck Moon, will peak at 10:37 p.m. ET on Friday, July 23. But this won't be an ordinary full moon. It will have an extra reddish or orange hue to it because of smoke from raging western wildfires.

The moon usually takes on an orange glow while it hovers near the horizon because it is being viewed through more of the Earth’s air. But meteorologists say ash and smoke from the wildfires will take that effect to the next level.

The moon will also look especially large but unlike recent months, this won't be a supermoon. That happens when the moon is closer than usual to Earth, making it look somewhat bigger and brighter than usual. If you're wondering where July's full moon gets its name from, there are two explanations, according to NASA. It was named the Buck Moon by Native Americans, because male white-tailed deer start developing their antlers in early summer. They also called this the Thunder Moon because of the season's frequent thunderstorms.

If you miss the peak of the Thunder Moon on Friday, you still have a chance to catch the colorful phenomenon this weekend. NASA says the moon will remain full through Sunday morning.

The next full moon will be on Sunday, August 22. The moon will appear full for about three days around this time, from Friday night through Monday morning, making this a full moon weekend. 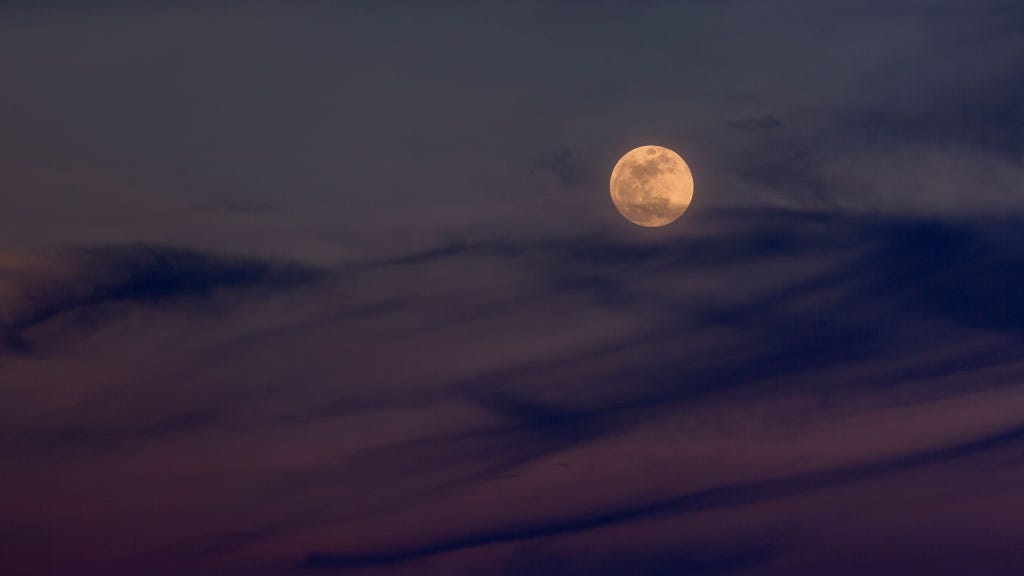 Moon 'wobble' could lead to disastrous floods on the U.S. coasts: Study