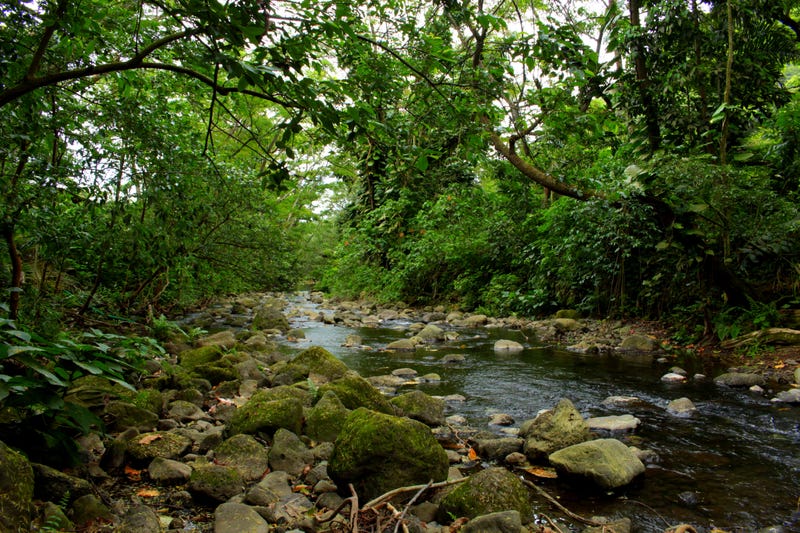 A stream in Oahu, the Hawaiian Island where an alcoholic stream was found. Photo credit Getty Images.
By Lauren Barry

While hiking through Waipio, Hawaii, last month a man was surprised to smell booze. So, he followed the odor to find found a stream with the same alcohol content – 1.2 percent – as this beer made in the U.K.

“He described the smell as being horrific,” said Carroll Cox, an activist who runs the nonprofit EnviroWatch. The hiker contacted him after finding the stream, which is located around 120 feet below the freeway on the island of Oahu, according to The Washington Post.

Cox went out to the location with a few colleagues after the call. They noticed there was a storm drain underneath the freeway that expelled the water down a cliff and into the stream.

“We found a completely dysfunctional storm water drain … that dumps down the face of the canyon,” he said, adding that it was a six-foot round metal cylinder that extended underneath the freeway.

Nearby, on the other side of the busy street, there was also a warehouse for one of the state’s largest distributors of alcohol and liquor, said Cox. Government officials identified the source of the alcohol as the distributor, Paradise Beverages, according to emails reviewed by The Washington Post.

Anthony Rowe, the distributor’s director of operations, said the company is cooperative with an investigation into the stream, according to Hawaii News Now.

“It may be coming from us so that’s why we’re working with the proper authorities,” Rowe said.

Hawaii News Now tested the stream water’s alcohol level and found that it was 1.2 percent.

Although Paradise Beverage is working with the government, Cox said contaminated streams are commonplace in Hawaii. He said that he’s also found streams contaminated with paint and cement.

“[There’s a] lack of respect for the land and the water, even though we preach it. We don’t practice what we preach,” said Cox.

With few remaining wetlands, the Hawaiian Islands are ecologically fragile, he added. Cox noted in a Nov. 8 complaint to the clean water branch of Hawaii’s Department of Health about the stream that the contamination was a violation of the Clean Water Act.

In a statement, a Transportation Department spokesperson said officials will continue to “work with [the Department of Health] and the city and county of Honolulu if further action is required.”

Cox was happy that the government departments responded quickly to his complaint. However, he is still concerned about the stream.

“It’s disturbing. It makes you want to pull your hair out, and I don’t have much left,” Cox said. US climate pledge faces test in Senate with global impact 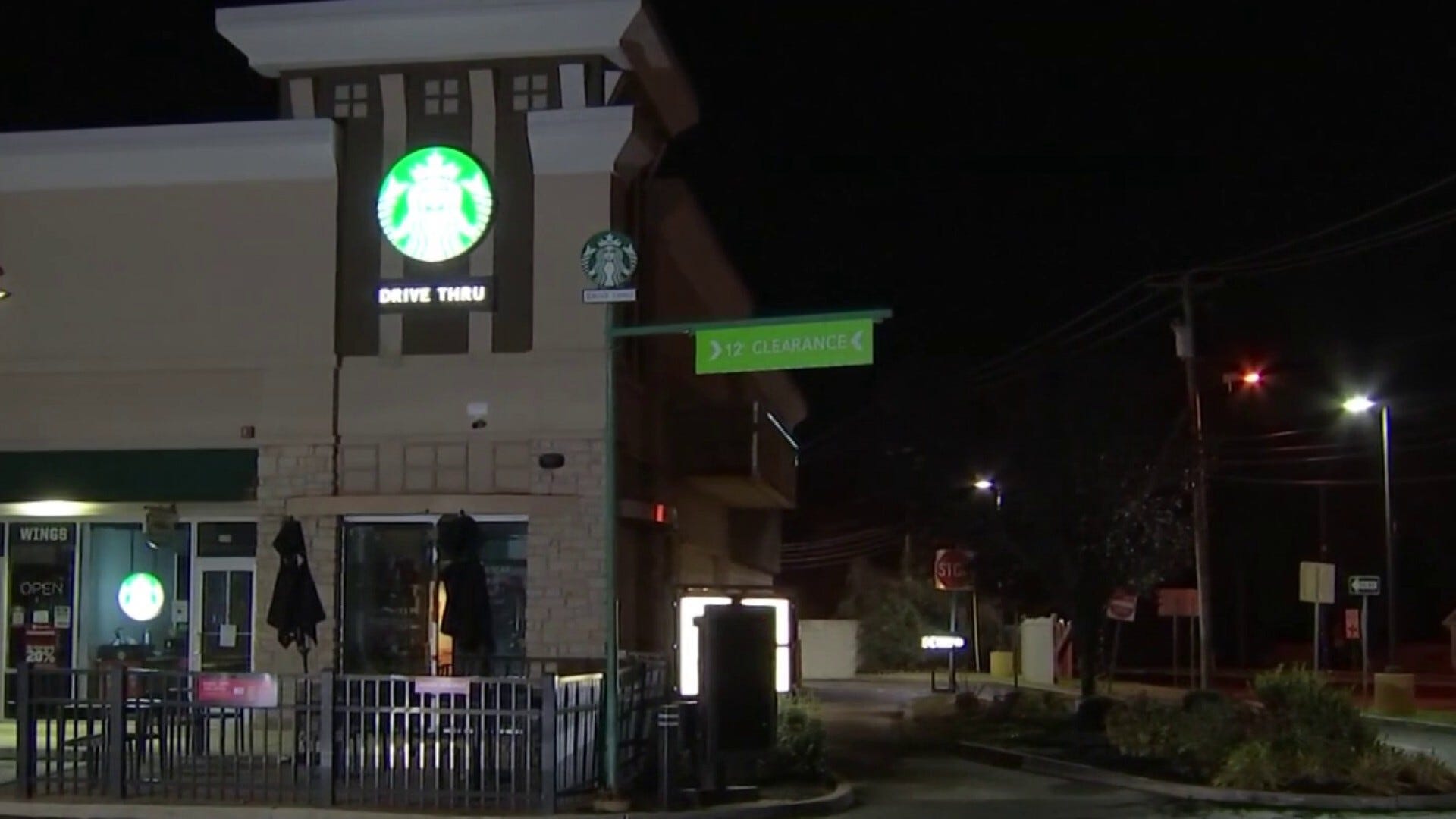