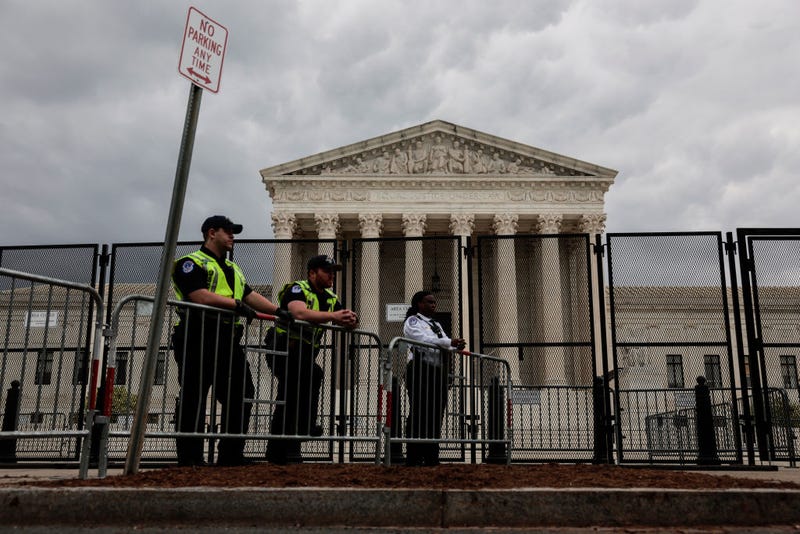 Days after the leak of a majority draft opinion from the U.S. Supreme Court that would overturn the right to abortion protections covered by Roe v. Wade, social media was buzzing about a line on page 34.

“Nearly 1 million women were seeking to adopt children in 2002,” said an addendum found on page 34 of the 98-page the draft opinion written by Justice Samuel Alito, “whereas the domestic supply of infants relinquished at birth or within the first month of life and available to adopt had become virtually nonexistent.”

“I can’t get past the horror of ‘domestic supply of infants,’” said writer Benjamin Dreyer in a tweet. “Consider the mind that would string those words together.”

Many others posted about the addendum, including comedian Patton Oswalt and political consultant Fred Wellman.

While the Atlantic reported there was still a shortage of adoptable infants versus families willing to adopt in the U.S. as of last year, it isn’t clear if that trend is linked to abortion.

According to the U.S. Centers for Disease Control and Prevention, the number, rate, and ratio of reported abortions actually decreased 18% from 2010 to 2019. Just prior to this period, the U.S. was economy was rocked by the Great Recession from 2007 to 2009.

U.S. births were booming in 2007, according to the Associated Press. Then, as the recession hit, so did a decrease in births. A study from the National Bureau of Economic Research non-profit organization found that the job loss rate from 2007 to 2009 hit a high at 11%. Unemployment duration also hit a record, as well as the amount of time it took for people to find new employment.

“Fewer than half of those who lost a job during the recent recession were employed as of 2010,” said the NBER.

According to a Pew Research Center poll of childless adults conducted last year, the top reasons people did not expect to have children were medical (19%) and financial (17%). During that time, the country more than a year into the COVID-19 pandemic and overall births in the country were at a record low, following pervious record lows in 2018, 2019 and 2020.

Late last year, conservative Supreme Court Justice Amy Coney Barrett said she “might not be inclined to protect a woman’s right to an abortion,” since adoption is an option during oral arguments in Dobbs v. Jackson Women’s Health case, according to The Daily Beast.

Since the leaked opinion – which was published in POLITICO and confirmed as legitimate by Chief Supreme Court Justice John Roberts – is a draft, it is unknown whether it will become the final decision in the Dobbs v. Jackson case regarding abortion laws in Mississippi. If it did, it would allow states to decide the legality of abortion.

However, numerous polls have shown that the majority of Americans do not want Roe v. Wade to be overturned.

According to The Washington Post, Justice Clarence Thomas, another conservative member of the court, said Friday that the court can’t “give you only the outcome you want,” or be “bullied,” echoing a line in the draft opinion that says the court shouldn’t let society’s opinion impact their decision.

This year Thomas has come under fire for the text messages his wife, Virginia “Ginni” Thomas, sent that appear to support former President Trump’s unfounded claims of election fraud. She also admitted to attending Trump’s “Stop the Steal” rally on Jan. 6, 2021, but claimed to have left before attendees participated in a deadly attack on the U.S. Capitol. 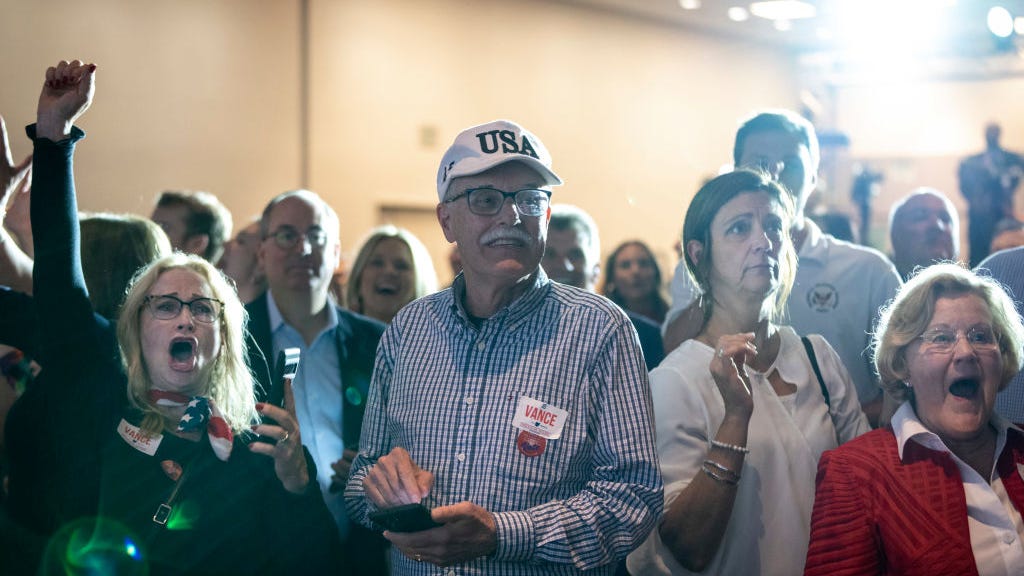 How the Roe v. Wade leak could upend the midterm elections 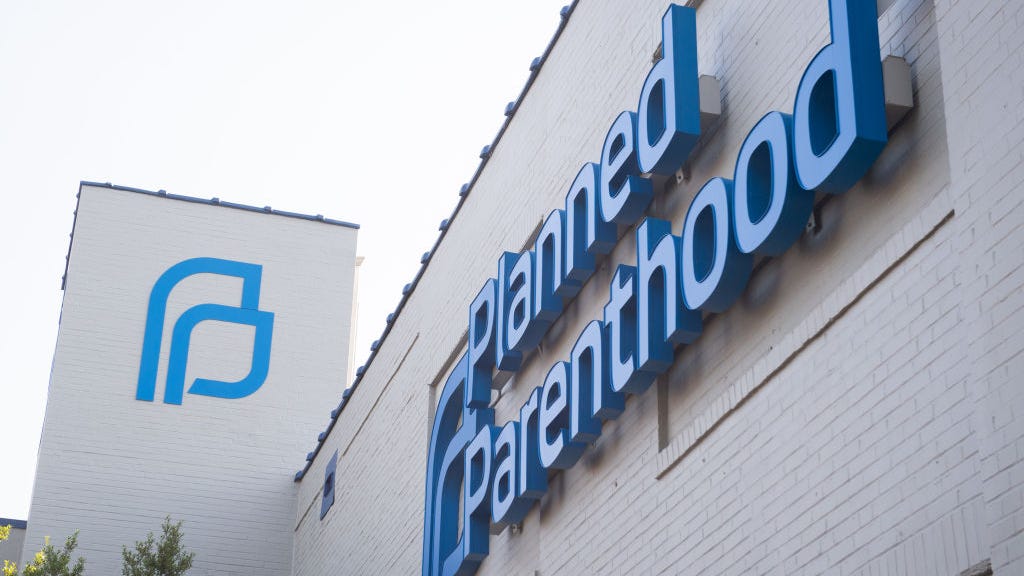