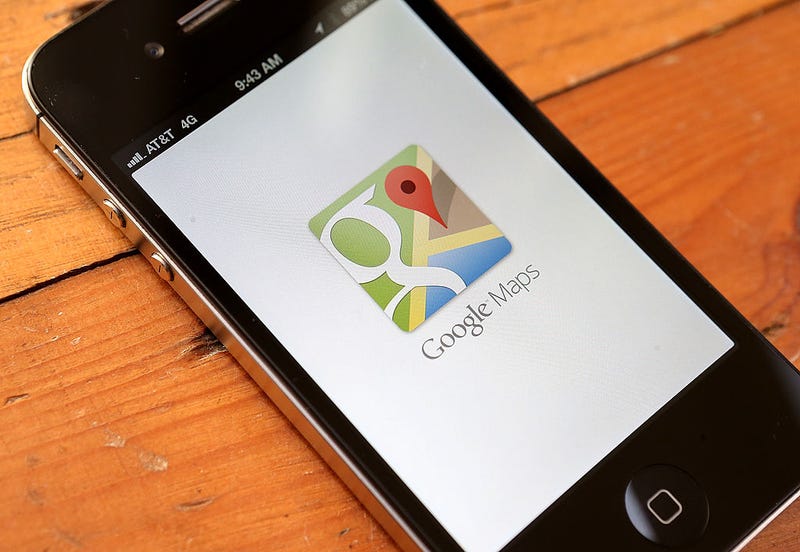 The Google Maps app is seen on an Apple iPhone 4S on December 13, 2012 in Fairfax, California. Photo credit (Photo by Justin Sullivan/Getty Images)
By Lauren Barry

A group of Democrat lawmakers urged Google to stop collecting user location data this week, citing concerns that the data could soon be used to target people who have obtained abortions.

“We write to urge you to stop unnecessarily collecting and retaining customer location data, to prevent that information from being used by right-wing prosecutors to identify people who have obtained abortions,” said a letter signed by 42 Democrats and sent to Google CEO Sundar Pichai Tuesday.

Sen. Elizabeth Warren of Massachusetts, Sen. Bernie Sanders of Vermont and U.S. Rep. Alexandria Ocasio-Cortez of New York were some of the lawmakers who signed the letter.

Earlier this month, POLITICO published a leak of a Supreme Court draft opinion regarding the Dobbs v.  Jackson Women’s Health case that would overturn abortion protections established by Roe v. Wade in the 1970s if it becomes final. According to the Guttmacher Institute, at least 26 states are likely or certain to ban abortion if Roe is overturned.

A final version of the leaked opinion is expected to be announced next month.

“The recent Supreme Court draft opinion shows that the constitutional right to safe, legal abortion – a fundamental right that Americans have known for half a century – is likely to be overturned,” said the letter to Google. Lawmakers added that Republicans in Congress “are already discussing passing a law criminalizing abortion in all 50 states, putting the government in control of women’s bodies.”

According to the letter, Google currently has a practice of “collecting and retaining extensive records of cell phone location data,” including historical location information for hundreds of millions of smartphone users that the company “routinely shares with government agencies.”

Data collection is more extensive for Android users than for iPhone users, said the lawmakers. They claim that Google has “designed its Android operating system so that consumers can only enable third party apps to access location data if they also allow Google to receive their location data too,” whereas iPhone users’ location data is only collected while they use the Google Maps application.

Data provided to law enforcement from Google through court orders includes “geofence” data about everyone who was in a particular location at a given time, the lawmakers said. They cited data published by Google, that it received 11,554 geofence warrants in 2020.

“No law requires Google to collect and keep records of its customers’ every movement,” said the letter. “Apple has shown that it is not necessary for smartphone companies to retain invasive tracking databases of their customers’ locations.”

Although Google requires a warrant to disclose location information to authorities, the politicians said it is “not enough” since the pending Supreme Court opinion could render abortions illegal, at least in some places.

It could “allow it to become a tool for far-right extremists looking to crack down on people seeking reproductive health care,” they said.

While the Supreme Court is expected to favor the Republican approach and limit abortion access, a Reuters/Ipsos poll released Thursday found that more Americans prefer the Democratic Party’s approach to abortion policy.

According to NBC News, Google did not immediately respond to a request for comment regarding the lawmaker’s letter. 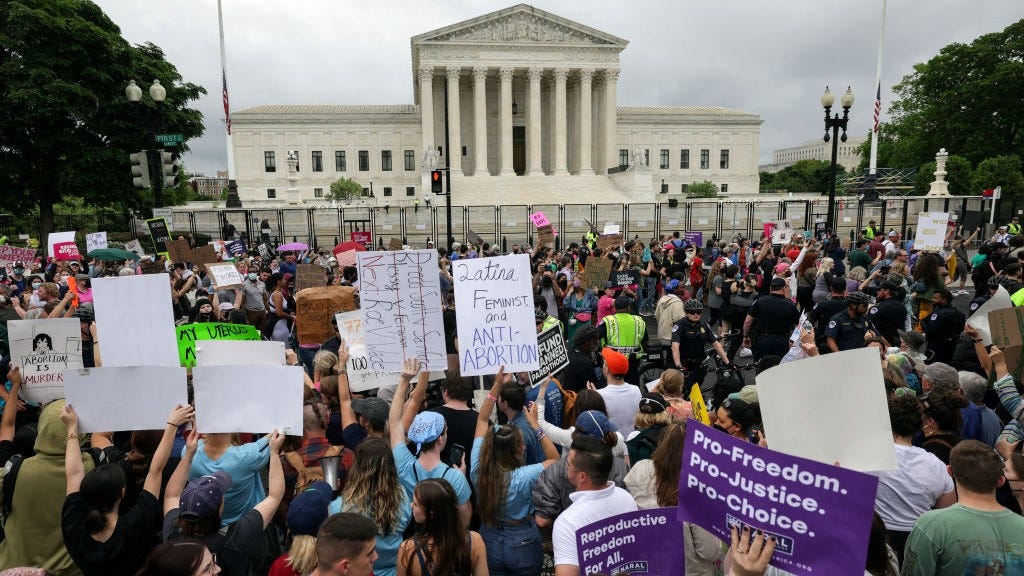 New poll shows 54% of Americans disapprove of the Supreme Court 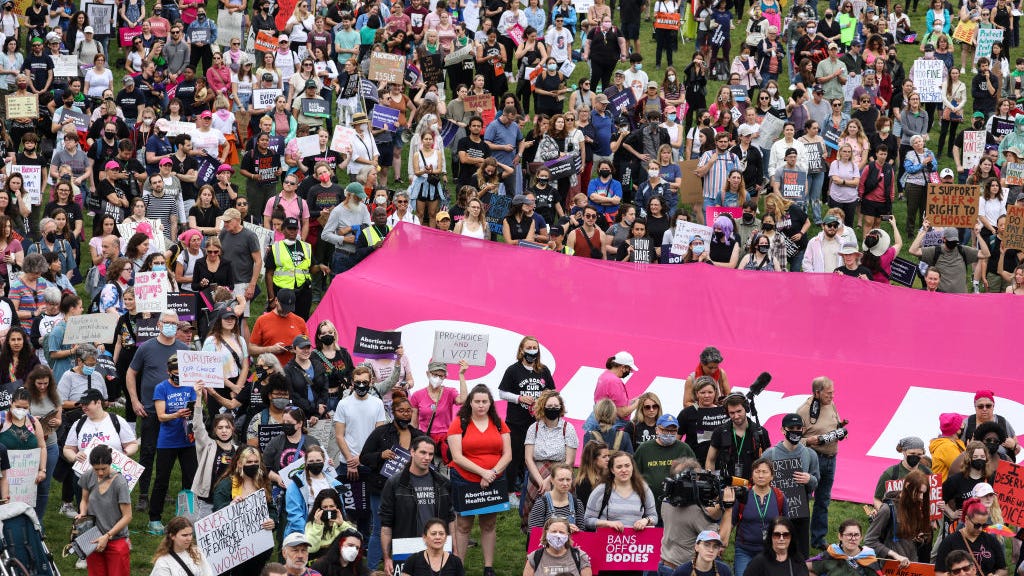