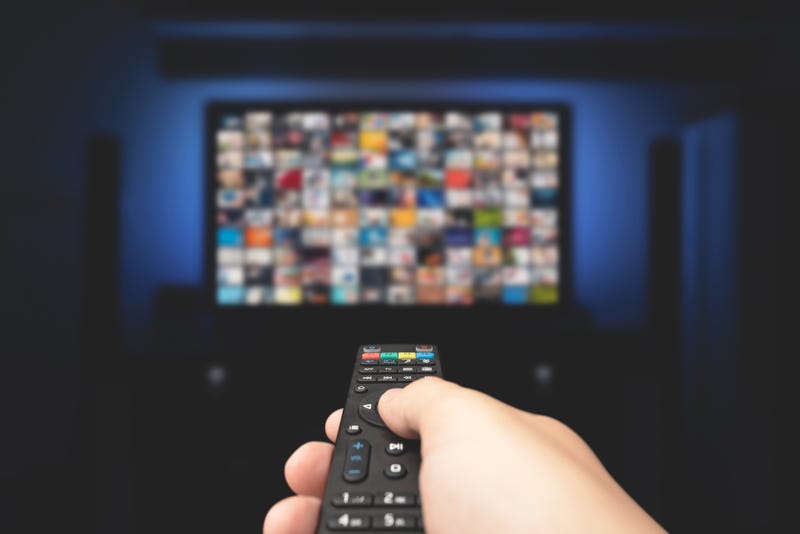 Disney is being hit by an antitrust lawsuit that accuses the company of driving up the prices of all television streaming services.

The case targets the entertainment giant's dual role as a content supplier and distributor.

The proposed class action accuses Disney of managing the businesses as a single entity, claiming that the arrangement allows the company to negotiate anticompetitive agreements with competitors that have inflated the cost of live television streamed over the internet.

"Since Disney acquired operational control over Hulu in May 2019, prices across the SLPTV market, including for YouTube TV, have doubled," the lawsuit claims. "This dramatic, market-wide price inflation has been led by Disney's own price hikes for Hulu + Live TV."

The lawsuit, filed by a group of YouTube TV subscribers from four states, claims that Disney's carriage agreements with its competitors requires streamers to include ESPN in base packages, forcing individuals to pay more for subscriptions than they should, according to a Deadline report.

"These carriage agreement mandates — which now cover all of Disney's leading competitors in the SLPTV Market — allow Disney to use ESPN and Hulu to set a price floor in the SLPTV Market and to inflate prices market-wide by raising the prices of its own products," the lawsuit states. "This is exactly what Disney has done in the past three years, since it took operational control of Hulu."

The lawsuit provided an example of the inflation using the price of a YouTube TV subscription.

"Google's carriage agreements with Disney have resulted in a near-100% price increase of YouTube TV's base package, from $35 to $65," the lawsuit states. "During hard-nosed carriage agreement renegotiations in late 2021, YouTube TV publicly stated that absent its agreement with Disney, it would provide an ESPN-less base plan at $15 less than it otherwise charged for its baseline product."

The suit alleges the purpose and effect of Disney's carriage agreements is to reverse the effects of cord-cutting on ESPN affiliate fees, to increase prices in the SLPTV Market, and to control the costs of rivals.

The lawsuit is seeking monetary damages as well as a jury trial and injunctive relief to halt and unwind Disney's anticompetitive practices.

The Walt Disney Company has not commented on the lawsuit. 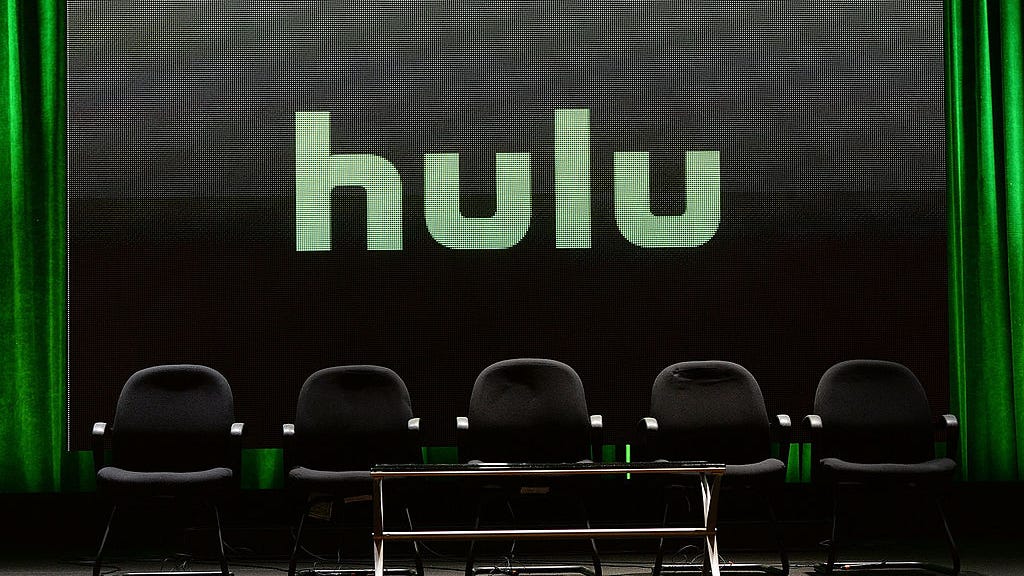 Hulu price hike! Here's the new cost of a subscription for the streaming service 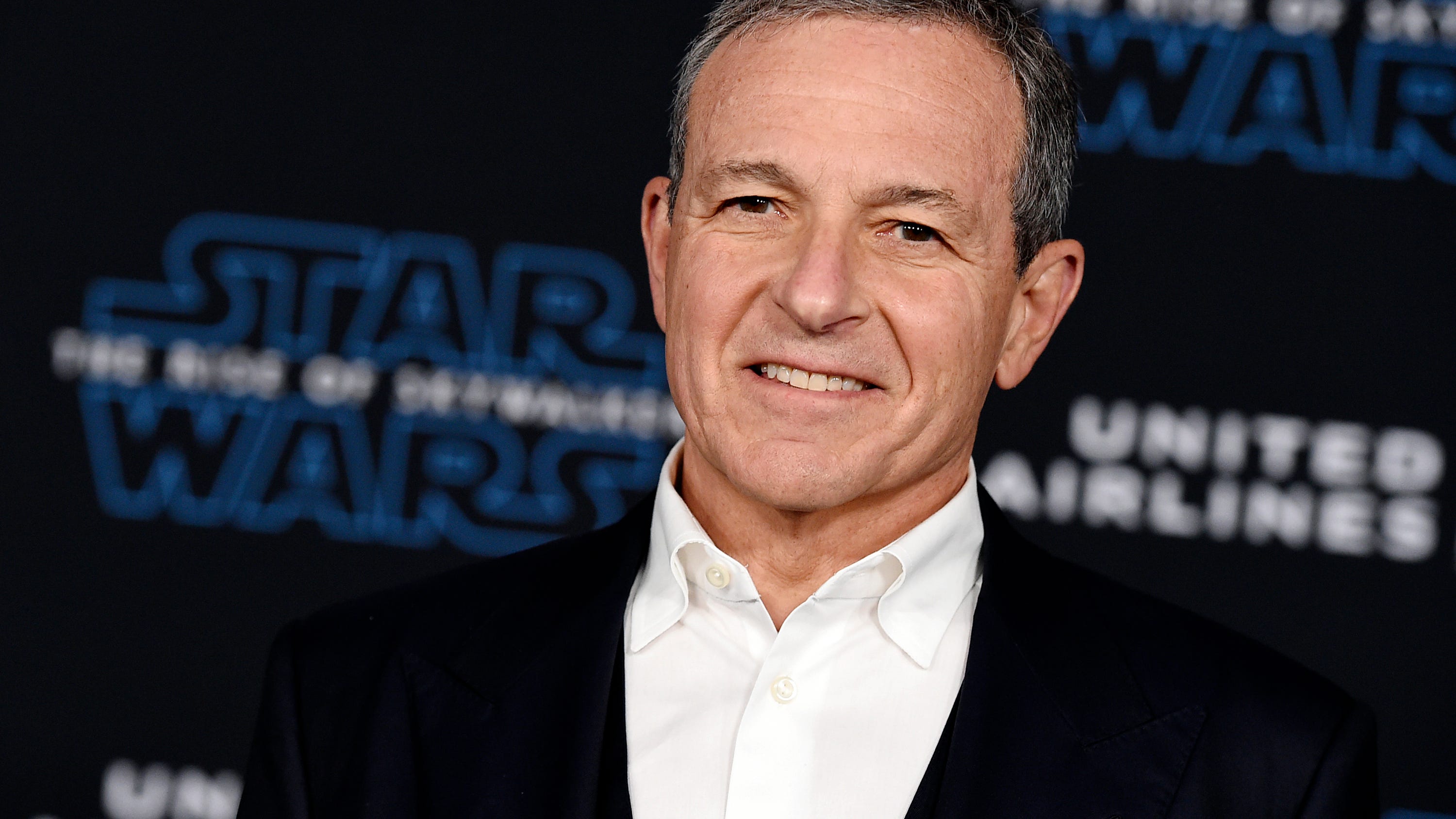