A spectacle that's been lighting up the sky since mid-July is expected to reach its peak this week.

The Perseid meteor shower, which occurs every year when Earth passes through burning debris from the orbital comet Swift-Tuttle, is expected to peak between Wednesday and Friday, according to researchers. 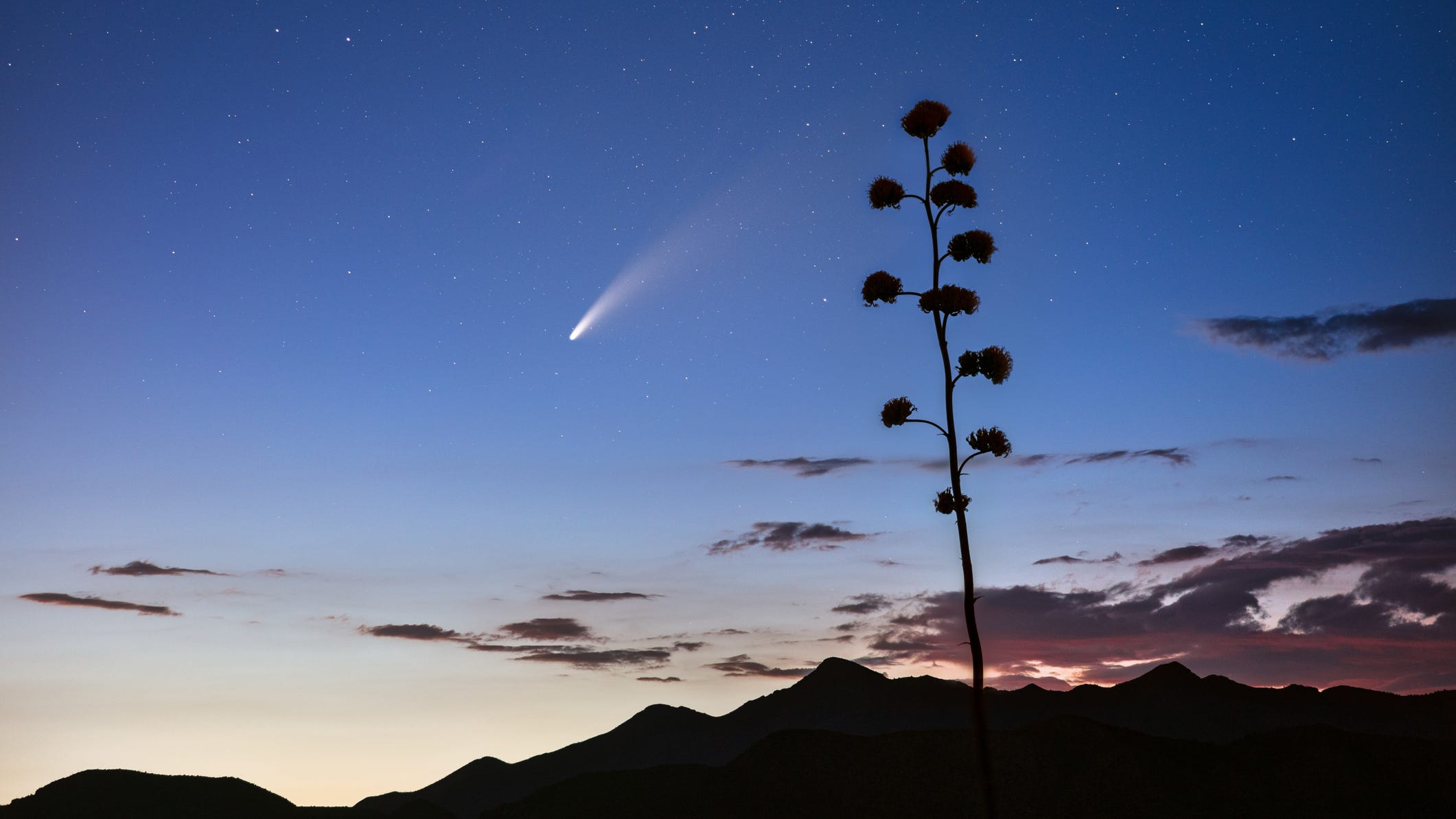 WATCH: Fireball lights up the sky across five states

Astronomers say the prime time to look for meteors is in the early morning hours between midnight and dawn. Under really dark skies, you could see a meteor almost every minute -- even up to 75 an hour, experts say -- near the time of maximum activity.

The meteors create "shooting stars" as they burn up in Earth's atmosphere, leave long "wakes" of light and color behind them as they streak through the sky. Perseids are also known for their fireballs, which are larger explosions of light and color that can persist longer than an average meteor streak.

It’s prime time for the #Perseids! The #meteorshower peaks the night of Aug. 11-12, your local time. If you have a spot nearby with clear, dark skies, here are some tips for watching: https://t.co/SGgirT6Cxu

NASA astronomers say the crescent moon will set early on Wednesday, providing one of the most impressive summertime skywatching opportunities for a few years. If you're far away from light pollution, you might spot more than 40 Perseids an hour. If you're in the city, you may only see a few per hour.

The Perseid meteor shower is known to be one of the best celestial events every year because it's so bright and active. You don't need a telescope or binoculars. As long as the sky is dark, you can see the spectacular event with the naked eye.

If you can't catch the meteor shower in person, NASA's Meteor Watch team will have a live stream overnight on Wednesday, August 11. Click here to watch. 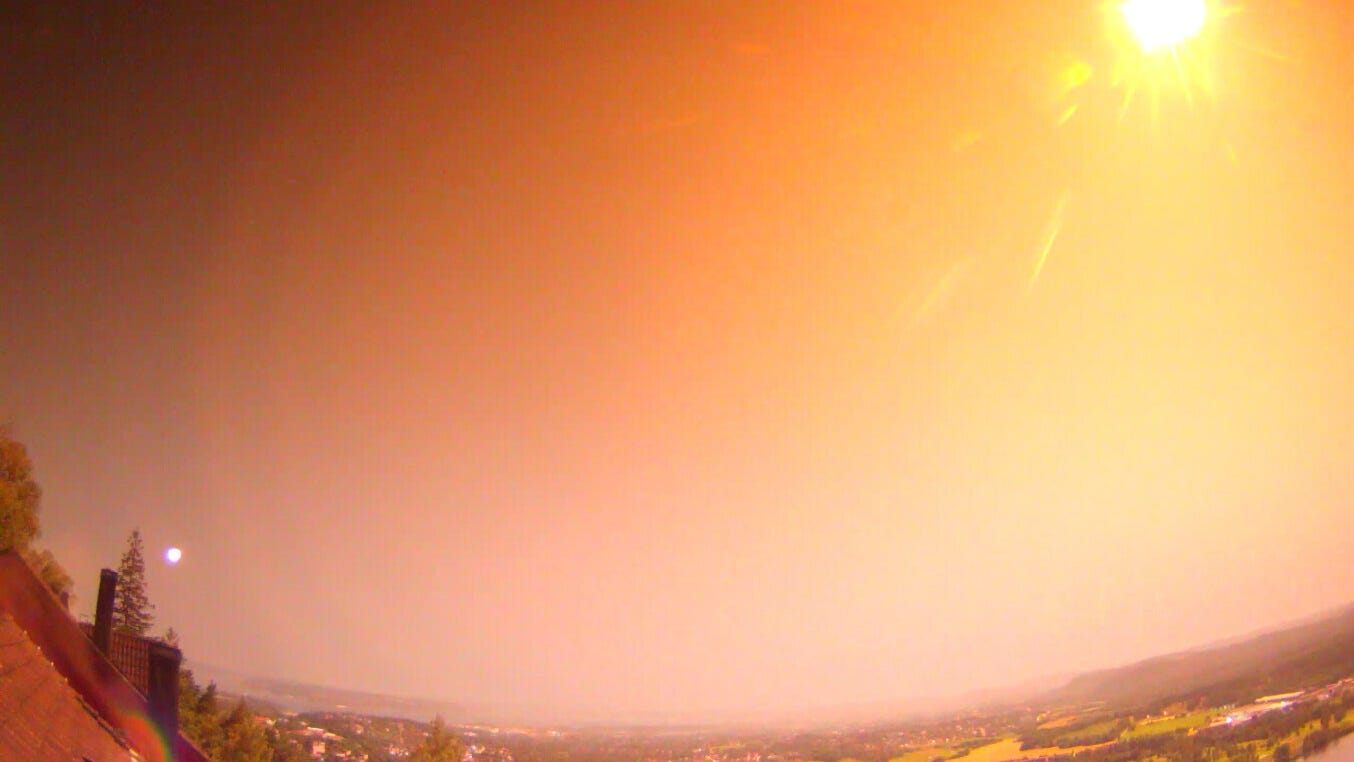