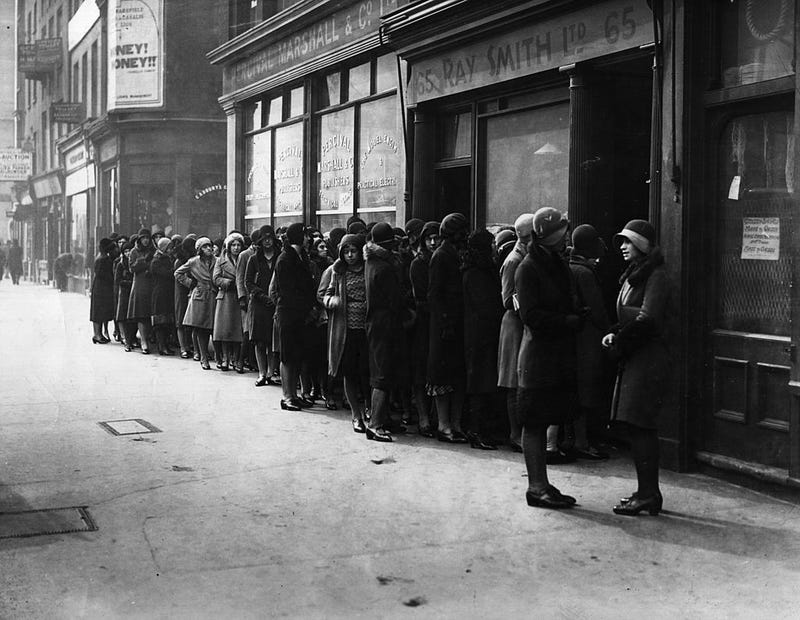 With the stock market tumbling, a majority of Americans think it’s likely there's an 1930s-style Great Depression in the future.

In a new Rasmussen survey, 57% of voters said that they believe the United States will enter a "1930s-like Depression" soon, including 21% who think a depression is "very likely."

On the other hand, 32% don't think things will get that bad.

These findings haven't changed much since May, when 55% said a depression was likely in the next few years, according to Rasmussen.

Along political lines, the poll showed that Republicans are twice as likely as Democrats or Independents to say it's "very likely" a depression is on the way.

The poll also showed that 31% of Americans think the stock market will be lower a year from now, while 29% say higher.

When asked if today's children will be better off than their parents, just 24% of respondents answered "yes" while the majority of people (53%) answered "no." Another 24% were unsure.

Will today's children be better off than their parents?

"I will be stunned if we don’t have a recession in '23. I don’t know the timing but certainly by the end of '23. I will not be surprised if it’s not larger than the so-called average garden variety," Druckenmiller said at CNBC’s Delivering Alpha Investor Summit on Wednesday, according to MarketWatch. "I don't rule out something really bad."

In August, a poll by Bankrate showed that nearly 7 in 10 Americans fear a recession is imminent -- and nearly half do not feel prepared to handle an economic downturn if it were to begin before the end of 2023.

The Bankrate poll also found that 74% of respondents are actively taking steps with their personal finances now by spending less on discretionary purchases and trying to pay off debts. 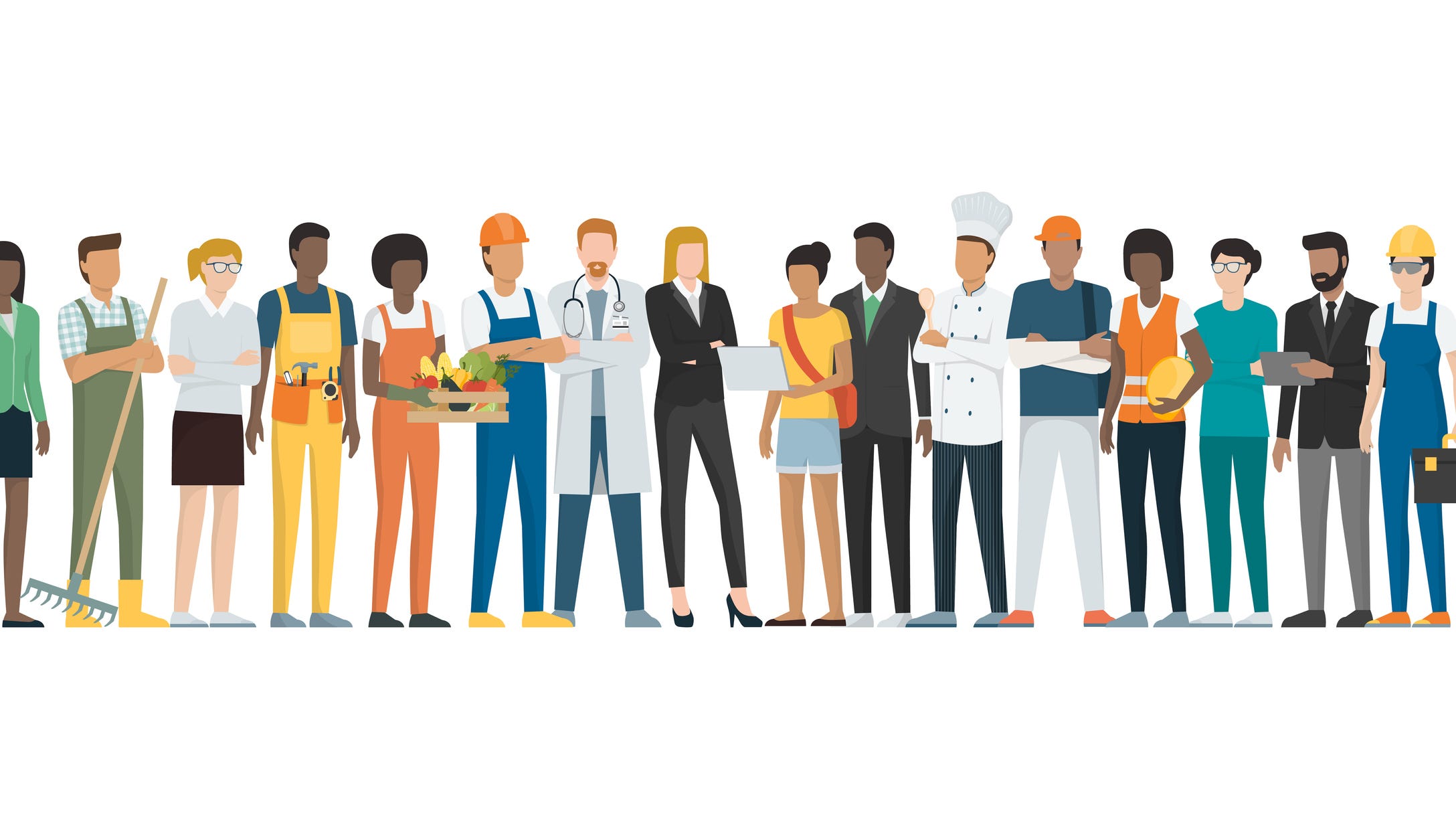