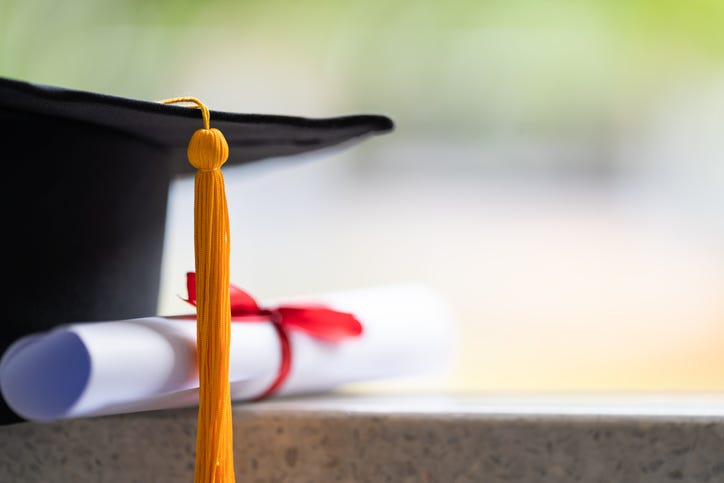 Higher education is important to many, but is graduate school really worth the cost?

An education policy analyst says most graduate programs are essentially money-making schemes that target vulnerable students who have little chance of making back the money they spend to earn master's degrees.

"If you take in the cost of attending and the time spent not working, what you get out of that master's degree doesn't even pay for itself," James Murphy, senior policy analyst at advocacy group Education Reform Now, told CBS News.

Most who enroll in graduate programs are doing so to land better jobs and make more money. But getting a master's degree doesn't guarantee a financial return.

As many as 40% of master's degree programs cost more to complete than the value they return to the student, recent research shows.

"Master's degrees in engineering, computer science, and nursing virtually guarantee their graduates a financial return. But programs in the arts and humanities rarely pay off at all. Overall, 40% of master's degrees fail to produce a positive return," according to the study by The Foundation for Research on Equal Opportunity.

Researchers say the figure is troubling because more and more people are seeking advanced degrees, especially since the beginning of the coronavirus pandemic. Online classes have boosted enrollment in master's programs faster than any other degree or postsecondary credential, according to the study.

As students pursue graduate degrees in fields where job opportunities are limited, the federal government allows them to borrow an unlimited amount of money to cover the costs -- unlike undergraduate students whose loans are limited to prevent overborrowing. The average student loan debt for all graduate school borrowers is $71,000, NerdWallet reported.

"It's the universities who are seeing giant piles of money out there and grabbing it," said Murphy.

Kevin Carey, director of the education policy program at New America, told Slate that it's difficult to tell the difference between for-profit and nonprofit higher education when it comes to master's degrees -- and that’s a problem.

"We need a stronger regulatory hand in the master's degree market," he said. "We need more transparency around how selective are graduate programs, how effective are they in helping people get jobs in their field and pay their loans back, and we need to regulate programs around their effectiveness."

"I think it's completely reasonable to say that if a master's degree program consistently induces students to borrow far more money than they can ever afford to pay back, the federal government should not be in the business of lending those students money," Carey added.

Not all graduate degrees provide a negative return on investment. Professional degrees in law, medicine and dentistry can be especially lucrative, with returns frequently in excess of $1 million, according to the FREOPP study. 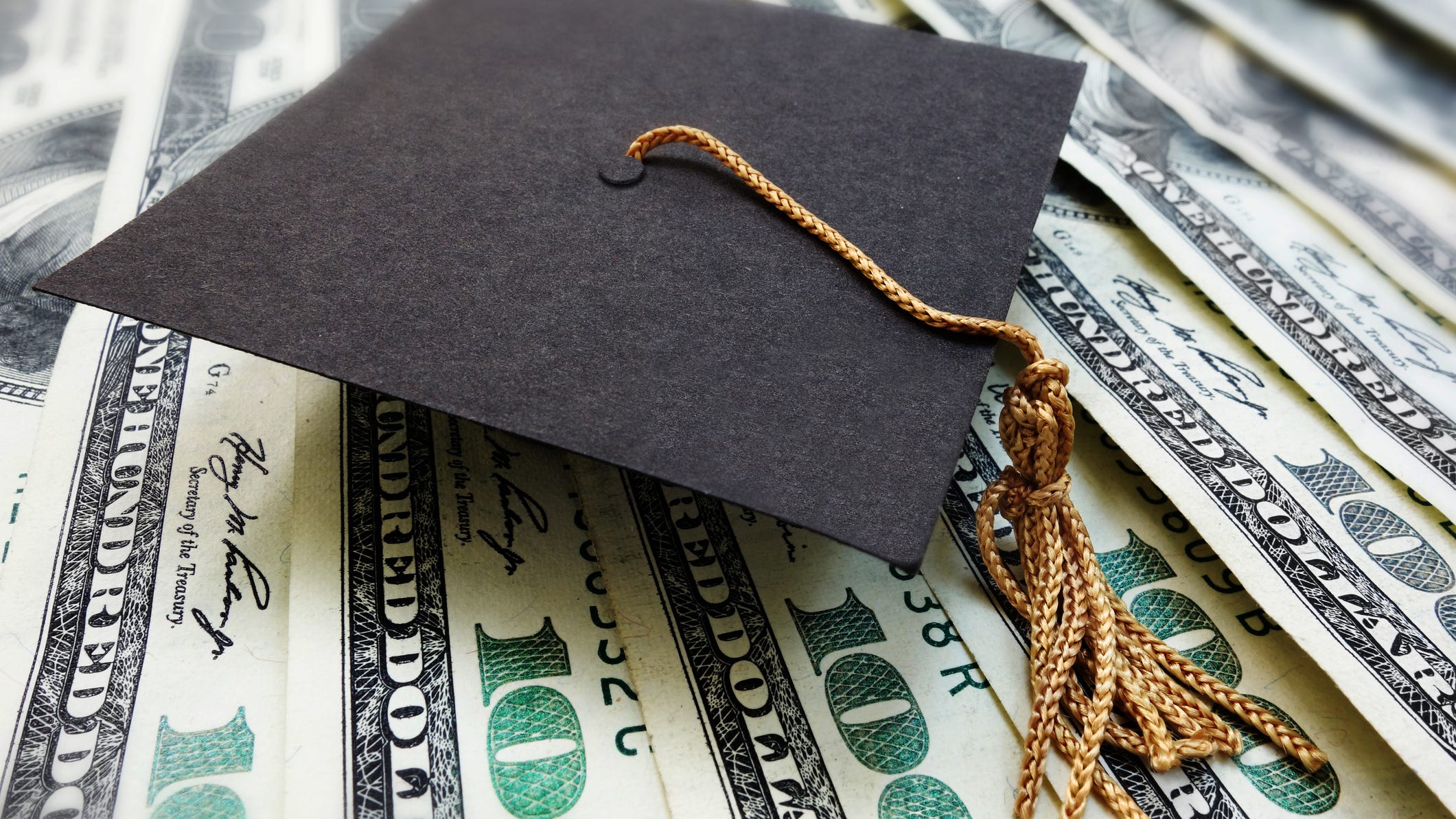 From investment to crisis: the student loan story