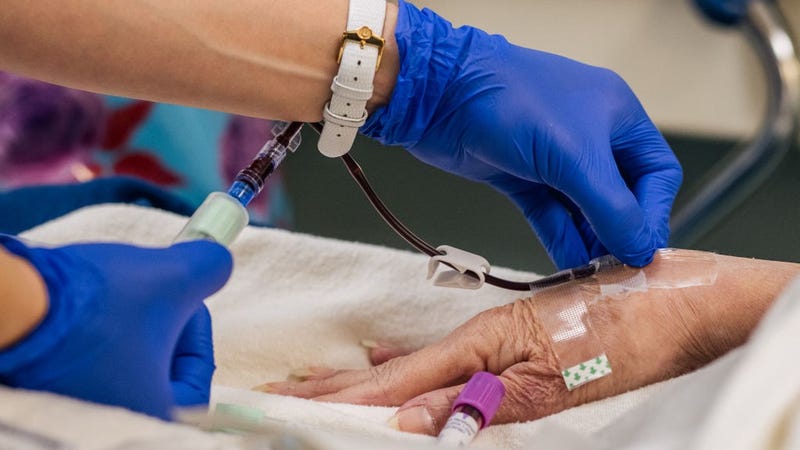 Spectrum Health in Grand Rapids, MI reported a massive rise in the number of attacks on nurses, doctors and other hospital workers, as there have been over 1,000 assaults since the beginning of the COVID-19 pandemic.

The health system had more than 650 assaults on workers in 2021, which was 100 more than in 2020, according to WZZM 13. That's more than double the amount of assaults on hospital workers prior to the pandemic in 2019.

"Those could be verbal, those could be physical, those could be sexual," Chief Operating Officer Brian Brasser said. "What we see through the reporting and responses would be unwanted touching, where it's just absolutely inappropriate, grabbing and pulling hair."

In October 2021, the hospital system said that the monthly average of assaults was up to 300. Before the pandemic, it only saw an average of 100 assaults per month.

"We know that this is traditionally and historically under-reported," Brasser said.

Chief Medical Officer Dr. Joshua Kooistra said in October that he noticed a correlation between the number of assaults and spikes in COVID-19 patients.

"As the number of cases increases, then we impose further restrictions like visitor restrictions or masking requirements, the incidents do seem to correlate with those surges," Dr. Koositra said.

"It can range from anything from a patient or family member being belligerent with us about a masking requirement to a full-on violent and physical assault against staff," Dr. Koositra said. "Unfortunately, sometimes our staff are kicked, spit on [or] bit."

Orthopedic Nurse Vanessa Johnson also spoke about the type of attacks she has seen while working at Blodgett Hospital.

"Most of the stuff that I've seen, since COVID (began), has been more like verbal aggression and verbal abuse," Johnson said. "But (that's) not to say that I haven't been hit or had bodily fluids kind of thrown at me."

"And even if your opinions differ from ours, or you don't you see eye to eye with what's going on in healthcare right now, you know, we're still humans," Johnson said. "I'm someone's wife. I'm someone's daughter. I deserve to be treated like that."

Spectrum Health has recently introduced a new safety badge system, which can track workers and allow them to discretely call security. Johnson hasn't had to use hers yet, and hopes the number of assaults decrease as COVID-19 cases have declined. 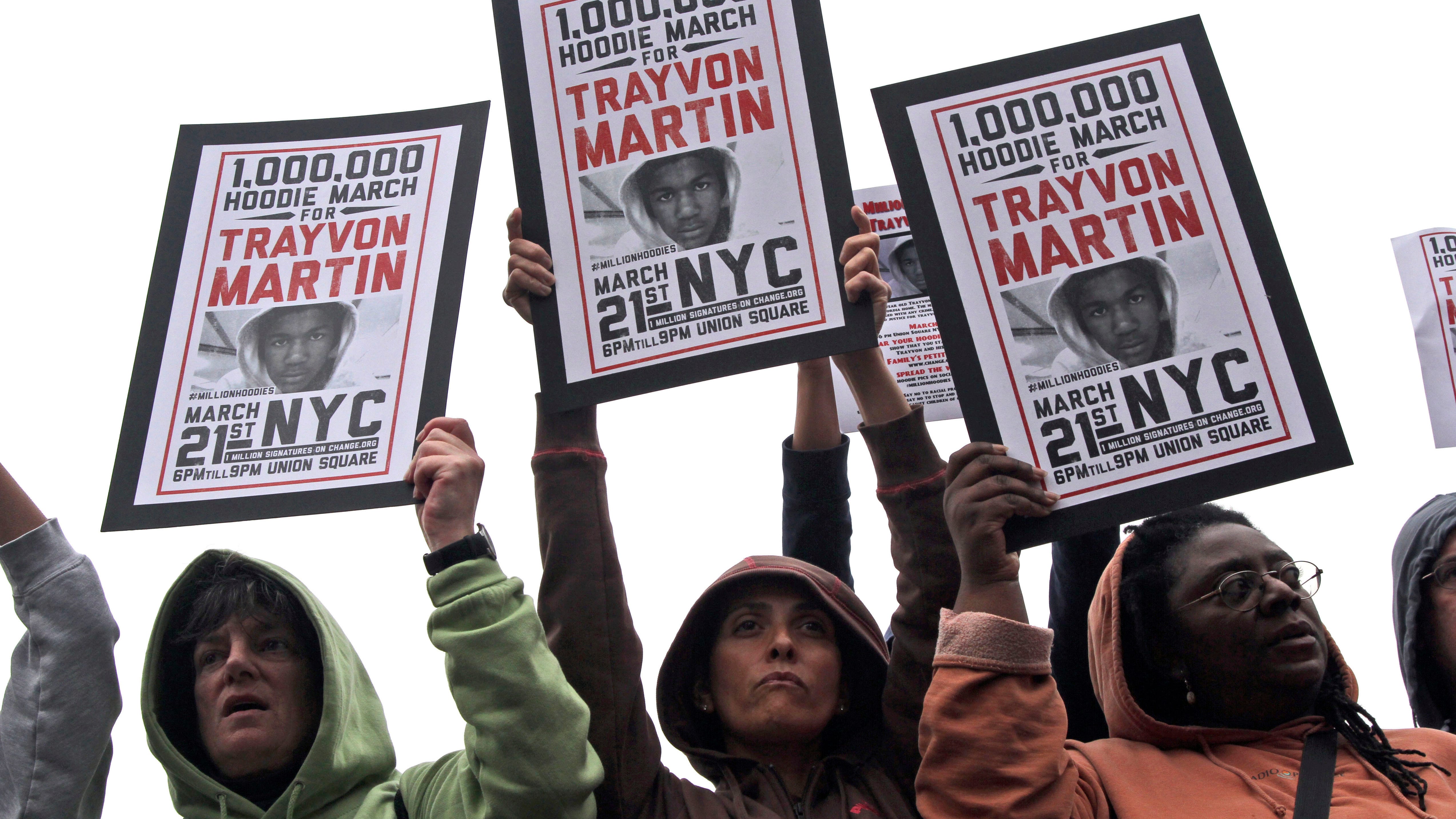