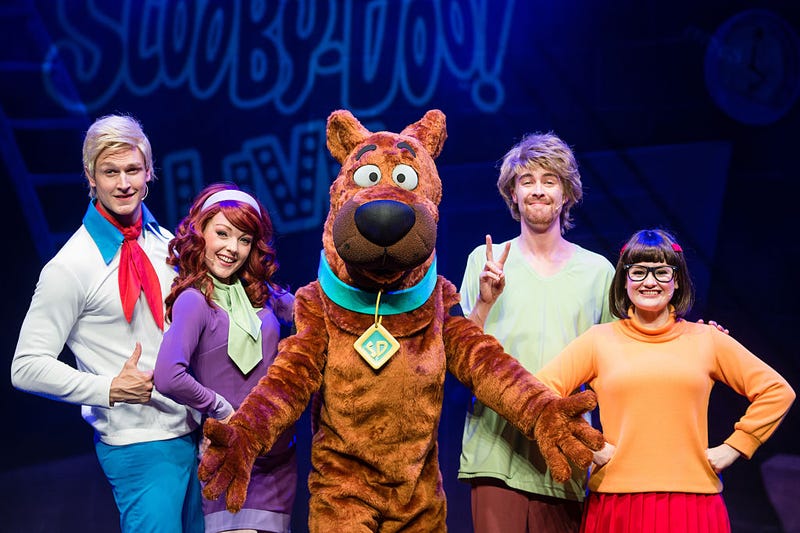 Jinkies! There's no more need to speculate about the sexuality of "Scooby-Doo's" Velma Dinkley.

When Velma first lays eyes on Coco Diablo, her glasses fog up and and her cheeks blush as she swoons.

Velma is finally confirmed to be part of the LGBTQ+ community in the latest Scooby-Doo film ‘TRICK OR TREAT’. pic.twitter.com/x5a3vK5k8z

In one scene, Velma is speechless when Coco calls her "cute" and caresses her shoulder.

this my fave scene of her !! pic.twitter.com/V07OfY1nsS

In another scene, Velma admits to Daphne that she's "crushing big time" on the blonde villain.

Also here’s the part where she actually admits it 🥲🥲 pic.twitter.com/nyA3toBz80

"I obviously don't represent every version of Velma Dinkley, but I am one of the key people that represents this one. We made our intentions as clear as we could ten years ago," he wrote on Instagram. "Most of our fans got it. To those that didn't, I suggest you look closer. There's no new news here." 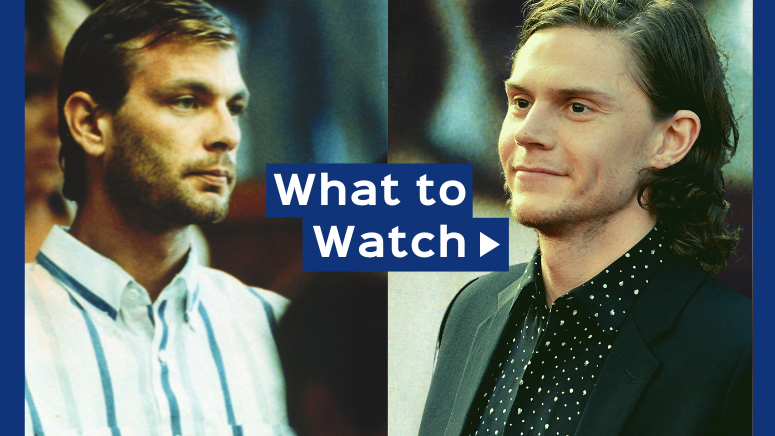 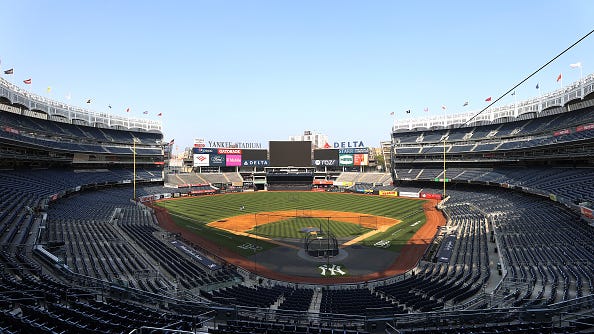